A Few Birds and other Critters from south Texas

My wife and I spent the last week of September at the Santa Clara Ranch with Lisa LaPointe of Muench Workshops, and Hector Astorga of the Santa Clara Ranch, photographing birds, deer, rabbits, javalina, and Mexican ground squirrels from very nicely designed and cared for photographic blinds. The blinds were designed with careful appreciation of the sun and estimated time of days use. Almost all of our images were shot from cameras mounted on Wimberley type tripods heads. While I find Wimberley mounts often limiting in the field, when shooting from blinds, they did not restrict our range of motion anymore than the blind itself did, so they just helped support the weight of our gear.

I shot almost all of my images with a Canon 1DX Mk II body and a Tamron 150-600 G2 lens or a Canon EOS 200-400 IS L with a built in 1.4 TC, or my Canon R5 body and the Canon RF 100-500mm f5-7.1 IS L. So these images will allow one to compare the ~ 20 Mpxl 1Dx Mk II files with the 45 Mpxl R5 images. I found both systems provided excellent captures if I just did my part, and the light wasn't too low. All images displayed here will be images linked from my Smugmug site where one can see the image data and the tools used to capture the images. All images have been edited, and may have been strongly cropped in the image editing, performed by me in Lightroom.

I have thousands of frames captured with my Tamron 150-600 G2 lens over the years, and it still seems to fare reasonably well even when compared to my Canon EF 200-400 L IS if one is aware of heat dispersion over hot foreground or asphalt in some of my images shot before the workshop began. The R5 with the RF100-500 was stunningly sharp and well delineated, most of my small birds were captured with it and it was a delight to use. Light, short, and cracking AF.

I expected to see a few cara caras in south Texas, I have photographed them several times in south Florida, but I was quite surprised at the large number we would see at the ranch - literally dozens and dozens. Harris hawks were new to me, but we saw dozens and dozens of them as well.

This split tailed flycatcher was one of the first birds we saw along the backcountry Texas farm to market roads - 1DX Mk II with Tamron 150-600 G2, this is a significant crop 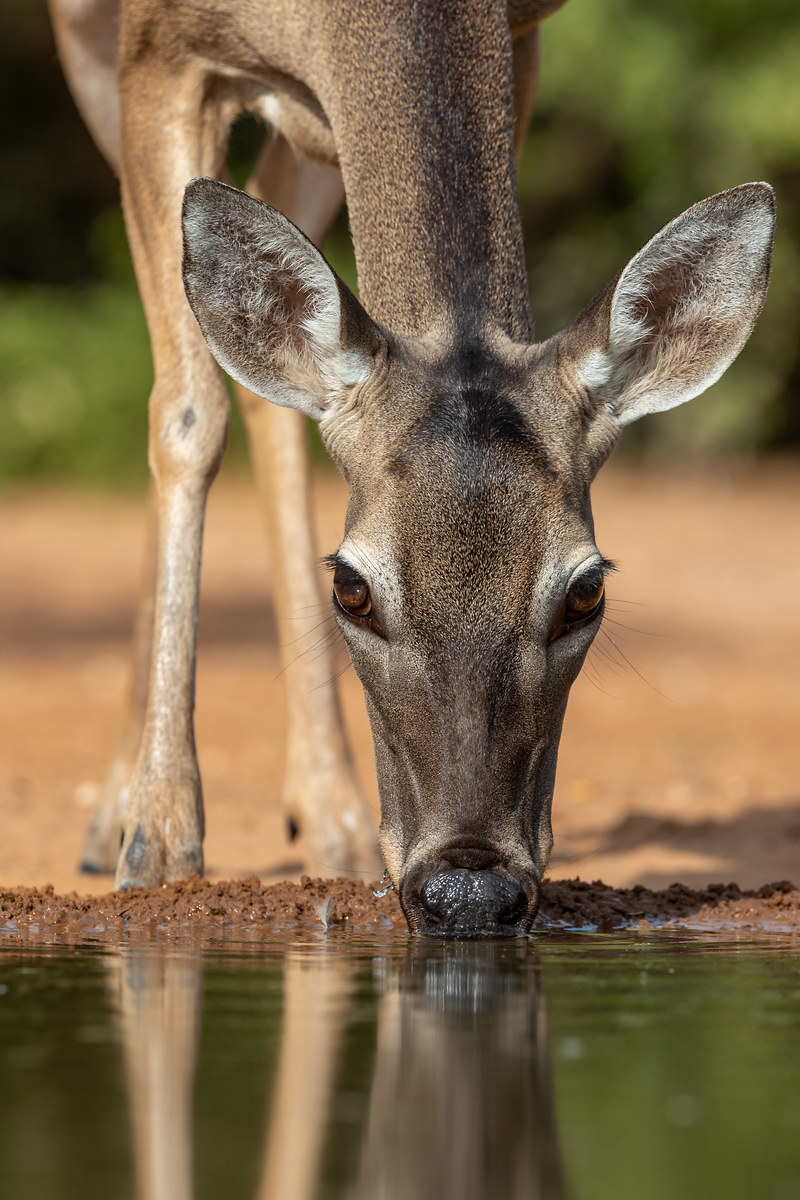 All of my images can be seen here - https://pathfinder.smugmug.com/Animals/A-Few-Birds-in-south-Texas-/

Comments and critiques of my images are heartily encouraged.

Moderator of the Technique Forum and Finishing School on Dgrin
2