These earthstar fungi should not have been around when I found them on 3 January. Their season is supposed to be late summer or autumn.

However, this was the first record of earthstars at this nature reserve. I'm fairy sure it is Geastrum triplex, although the collar in which the spore sac sits has collapsed and lost its identity. In its prime, the fungus is the colour of cultivated mushrooms, the brown being from the start of decay. It is larger than other species.

The apical hole (peristome) remains open after the spores have long gone.

The stereos are crosseye or conventional. 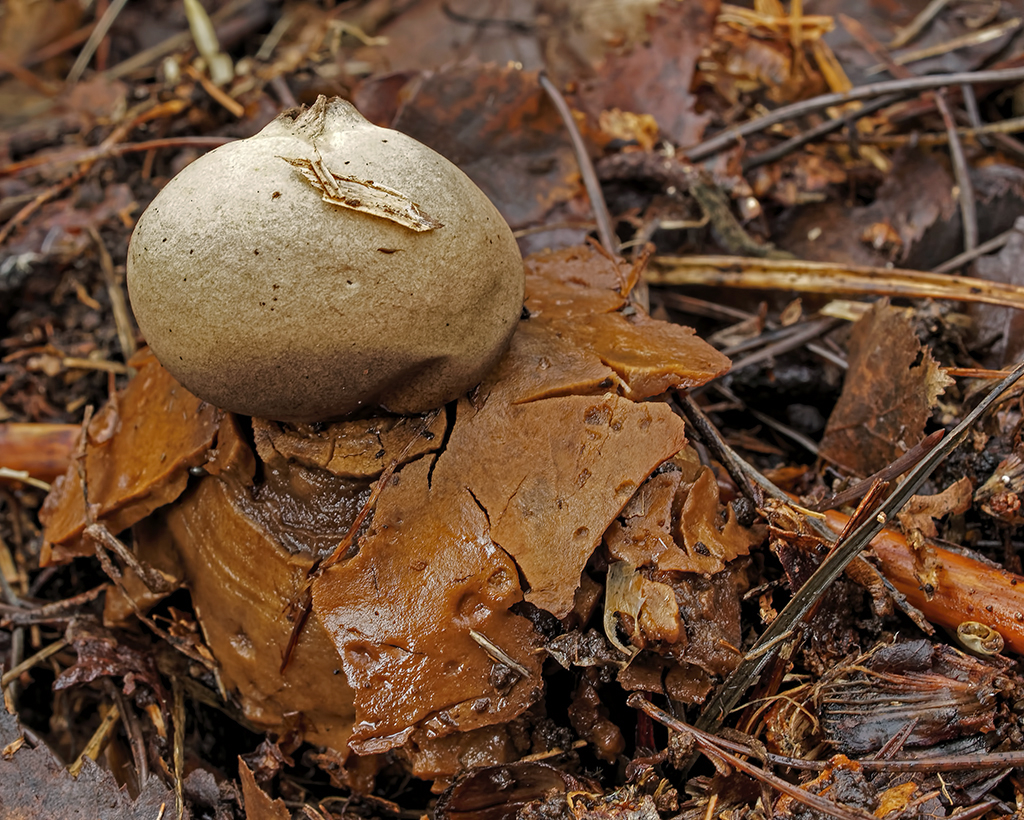 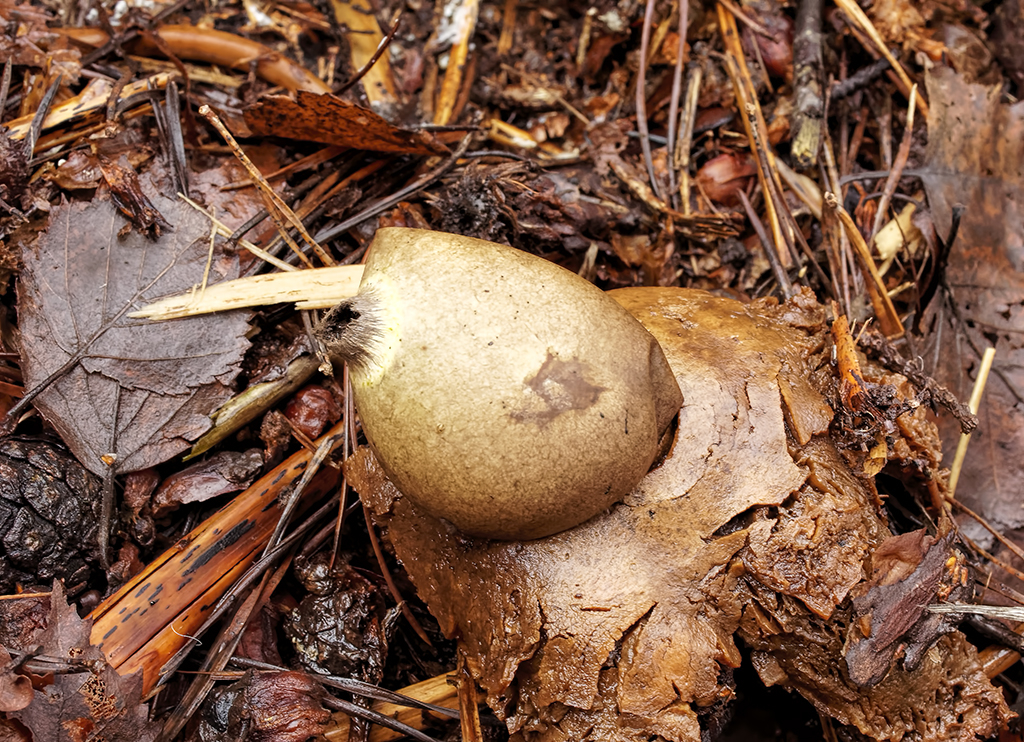 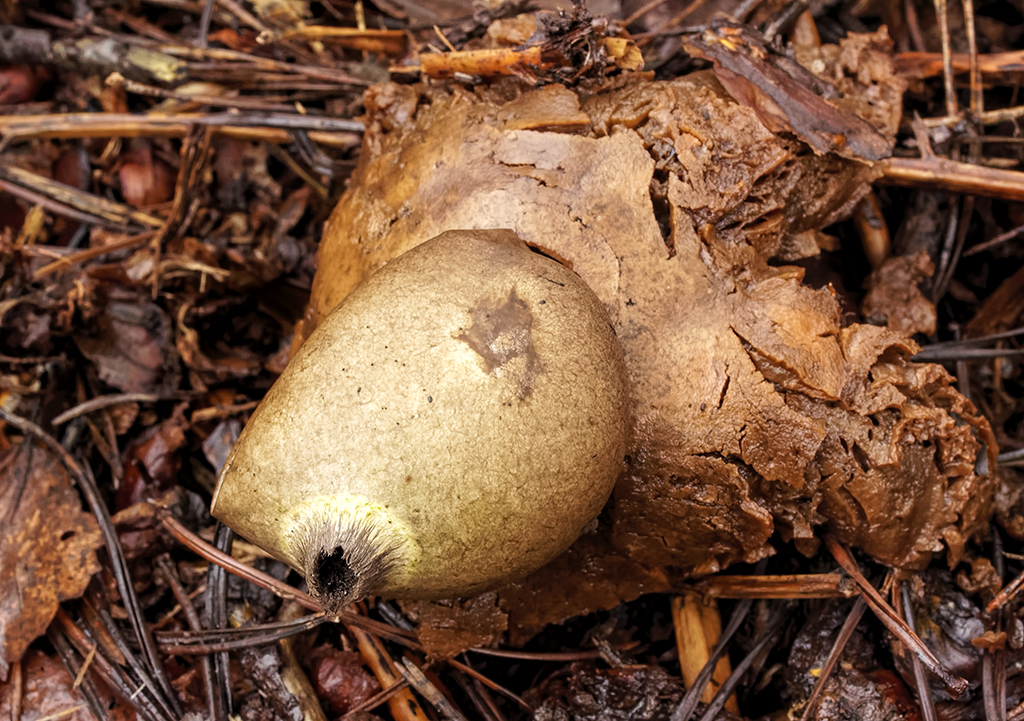