Got to see his one

When I post car shots, it's most often just one image per car....sometimes two, seldom three. While I post 1 or 2 images per car, I've likely shot from 5 to 15 additional images of that car that are probably of interest to me only. I'm making an exception in this case. I hope you find it interesting.

This is quite a vintage race car. It's a 1909 Alco Racer. It's been acknowledged as the winner of the 1909 and 1910 Vanderbuilt Cup races. Alco produced only 4 race cars over about a 4 year period. This car here is the only known survivor of those 4 cars. Pay attention to this racer's complete lack of any kind of safety equipment or design features that helped in a crash. In fact, there are appointments to the car that would be extremely dangerous in any wreck. Yet they got in this thing and raced it to its top speed of 121 mph. Talk about cojones. 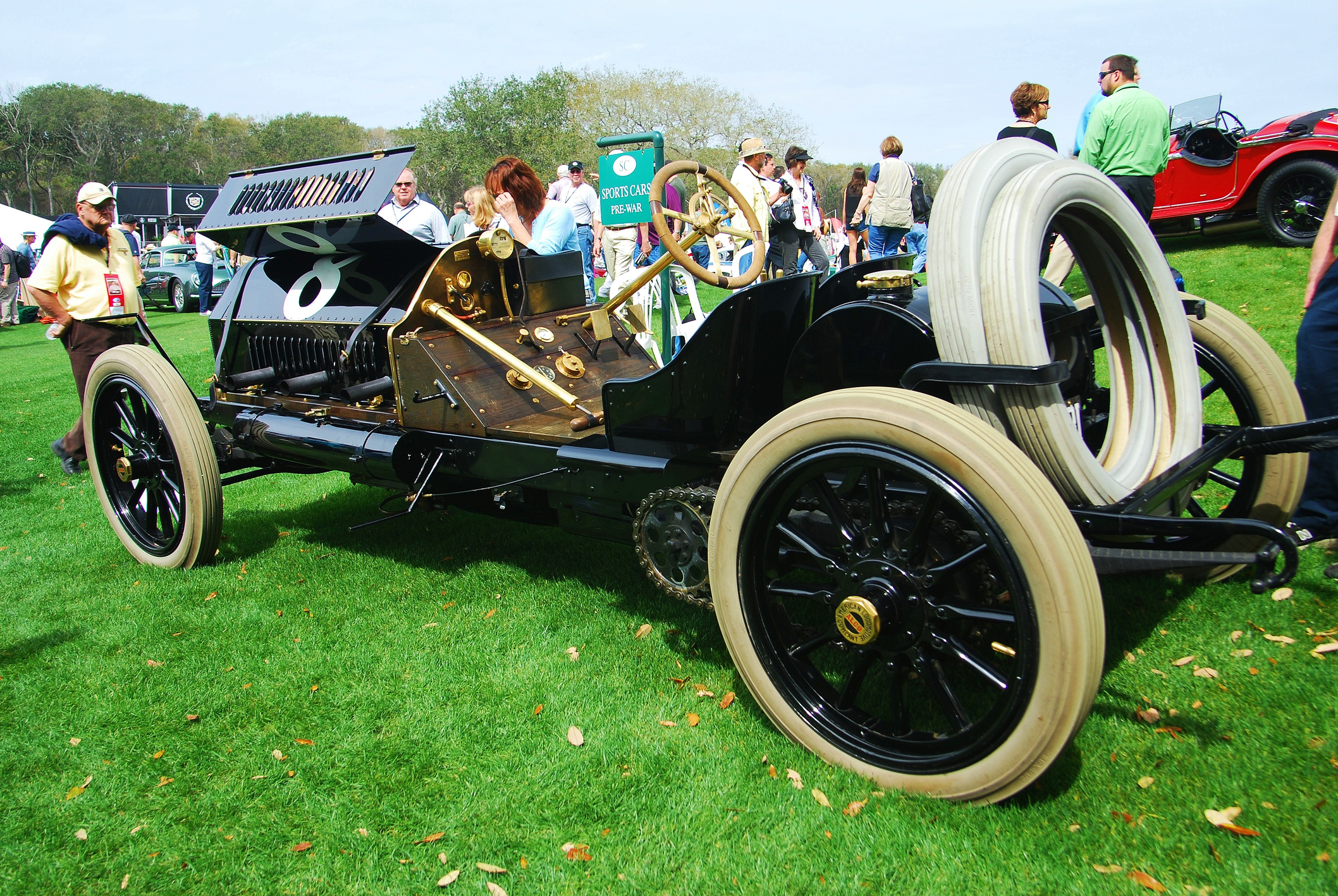 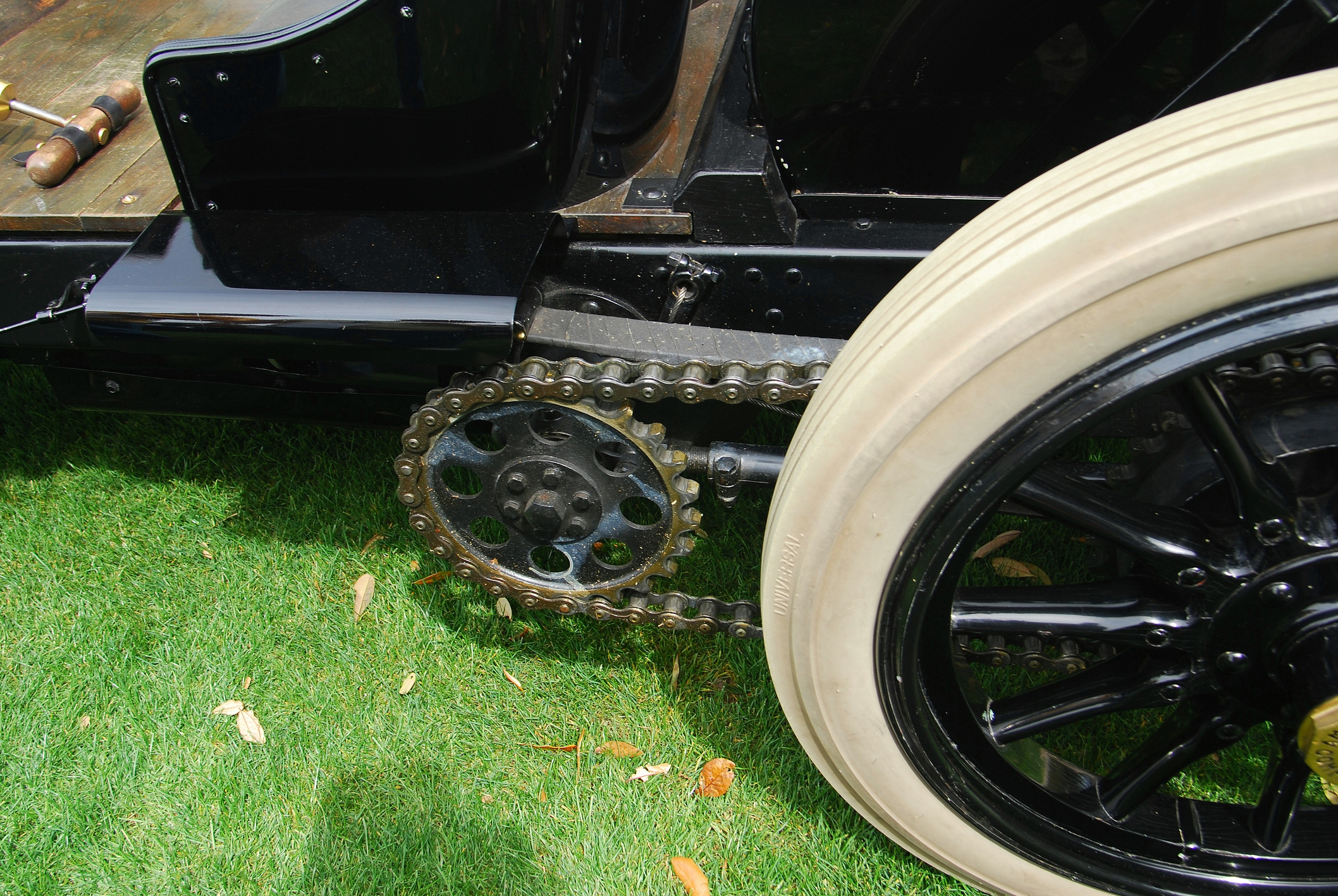 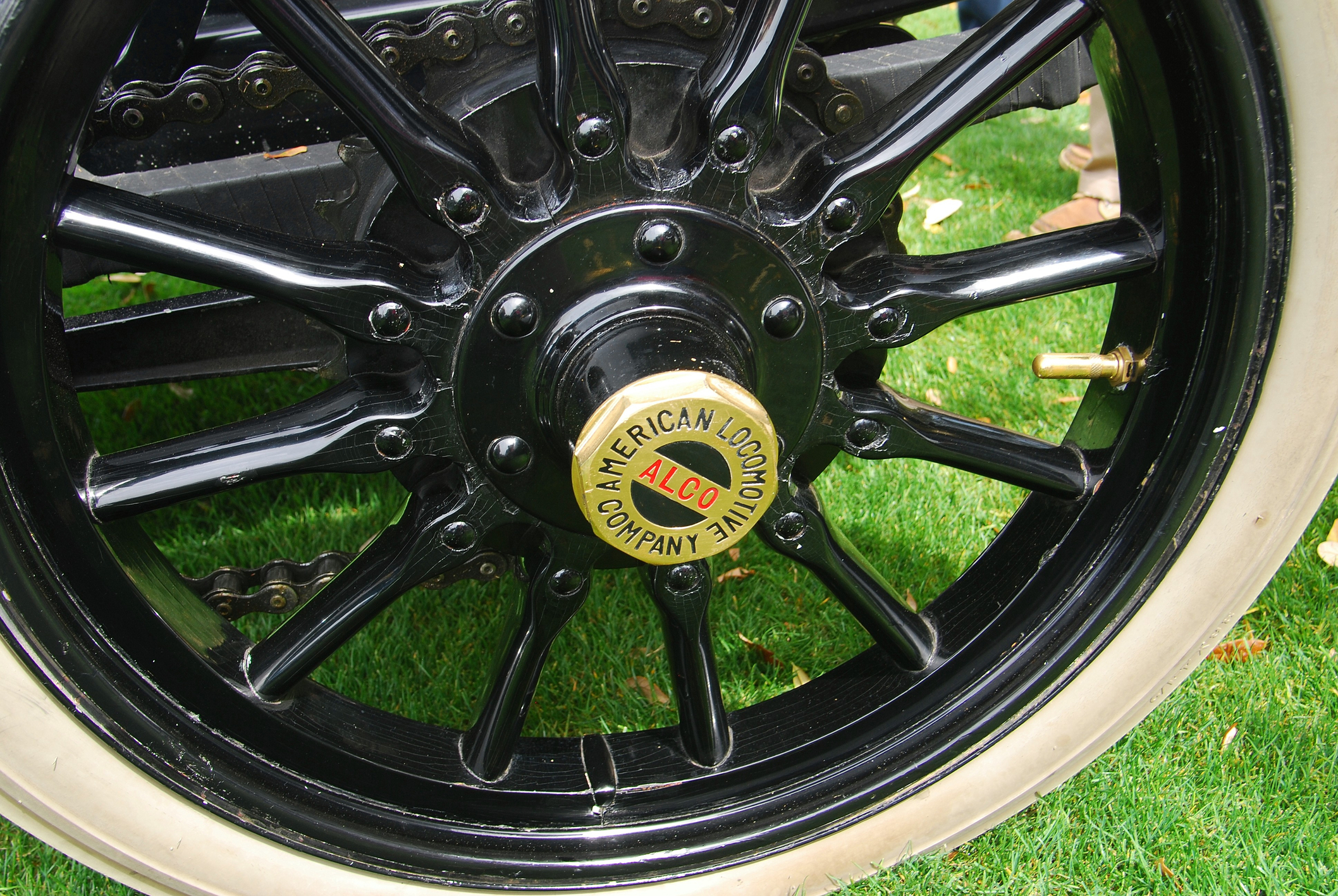 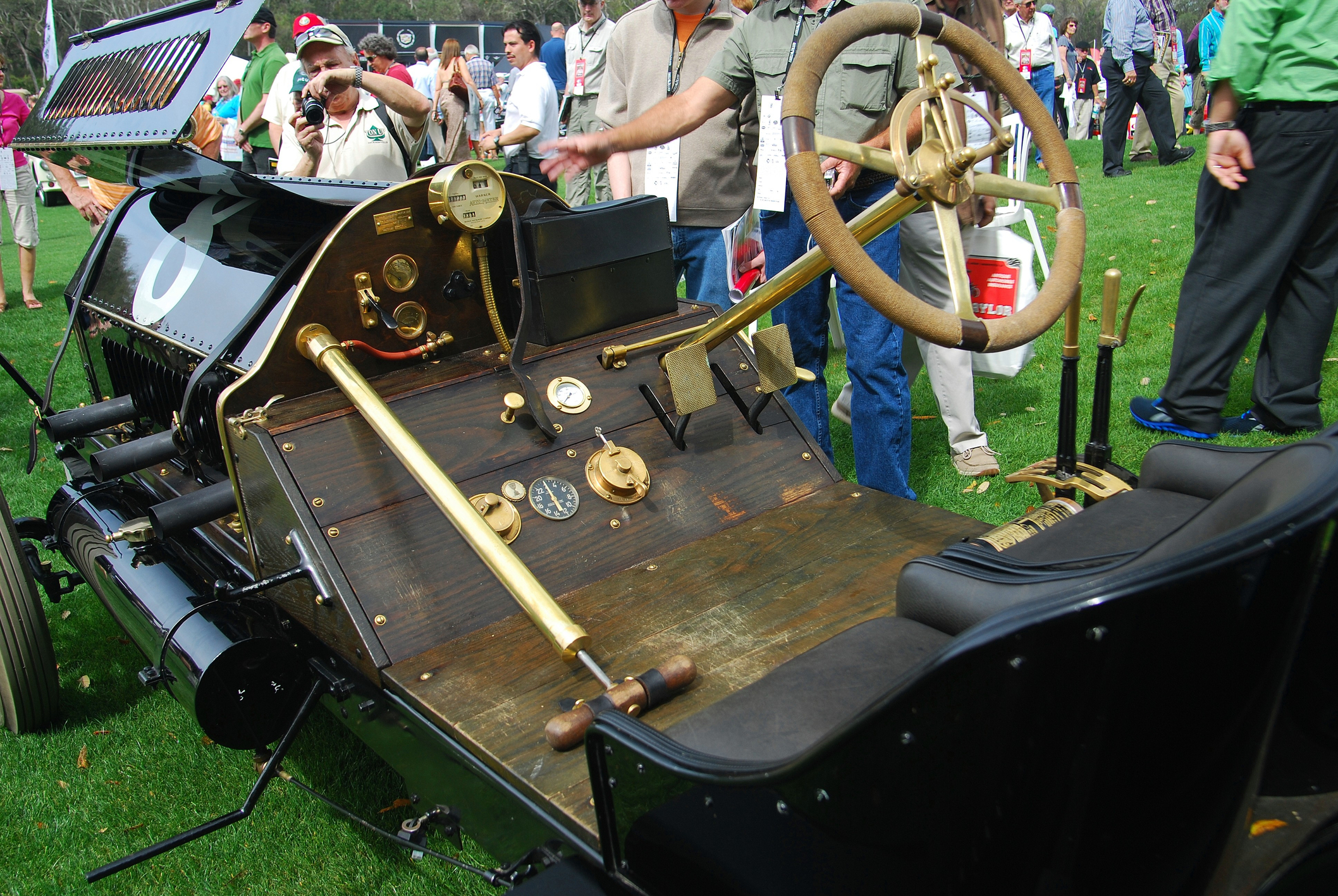 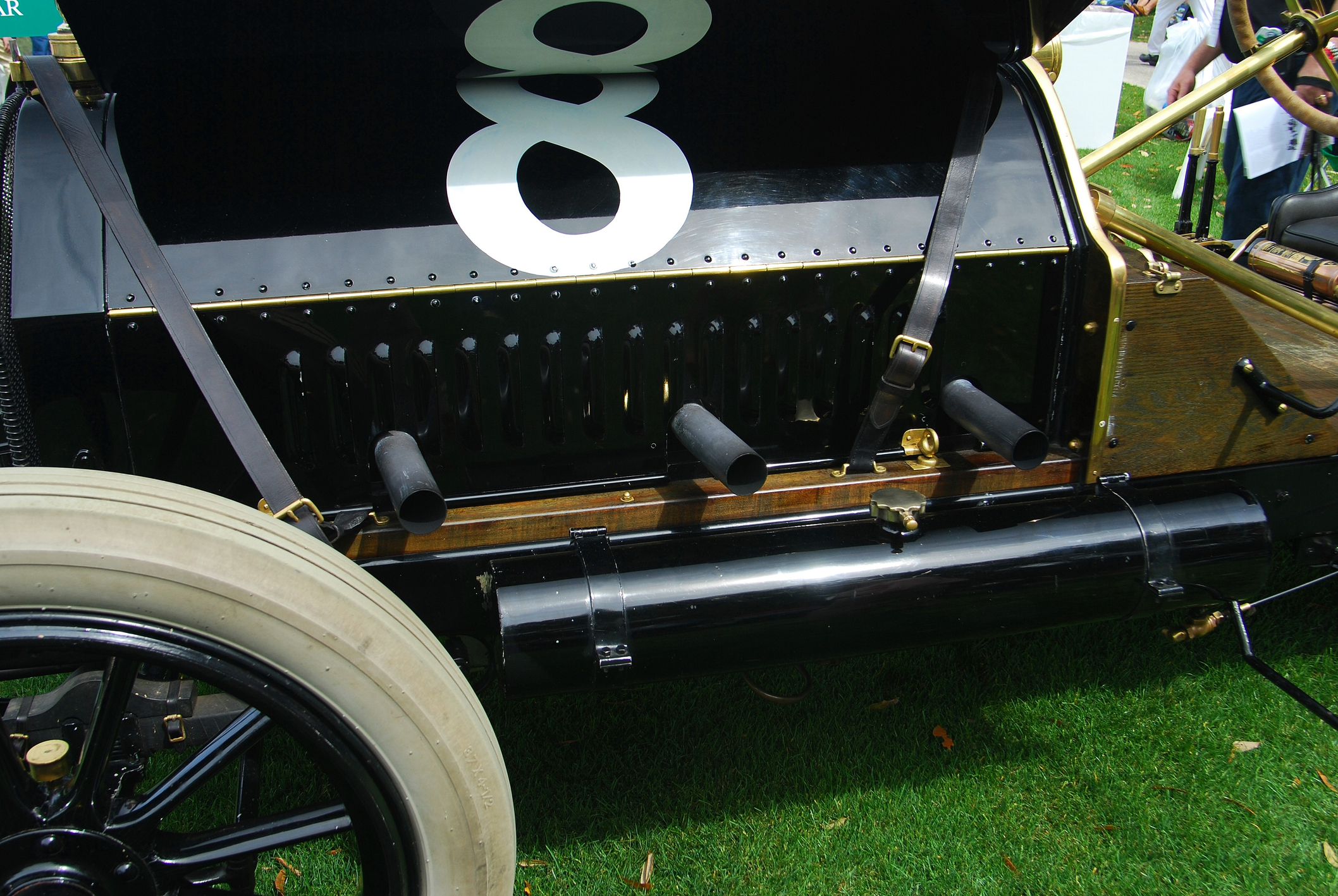 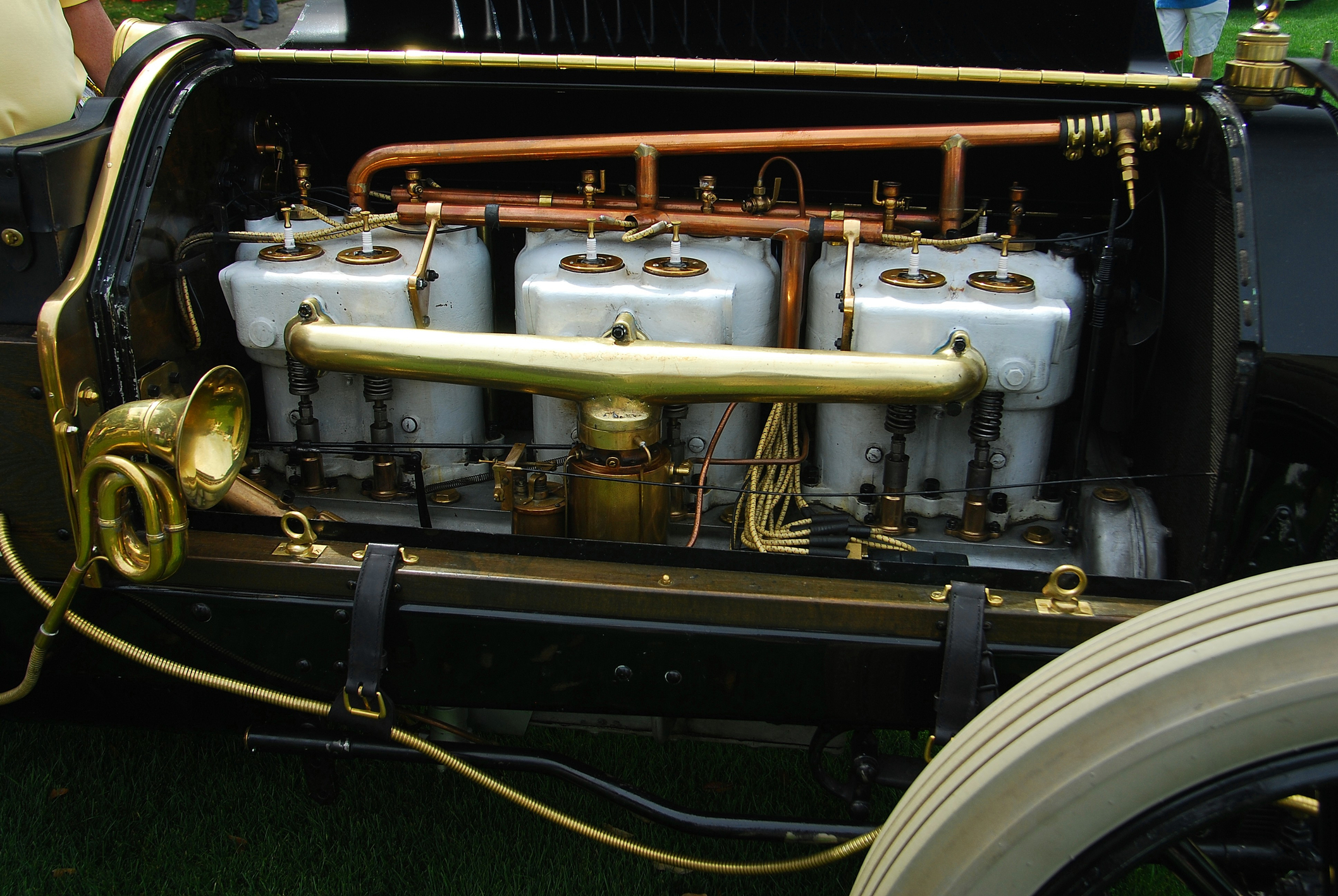 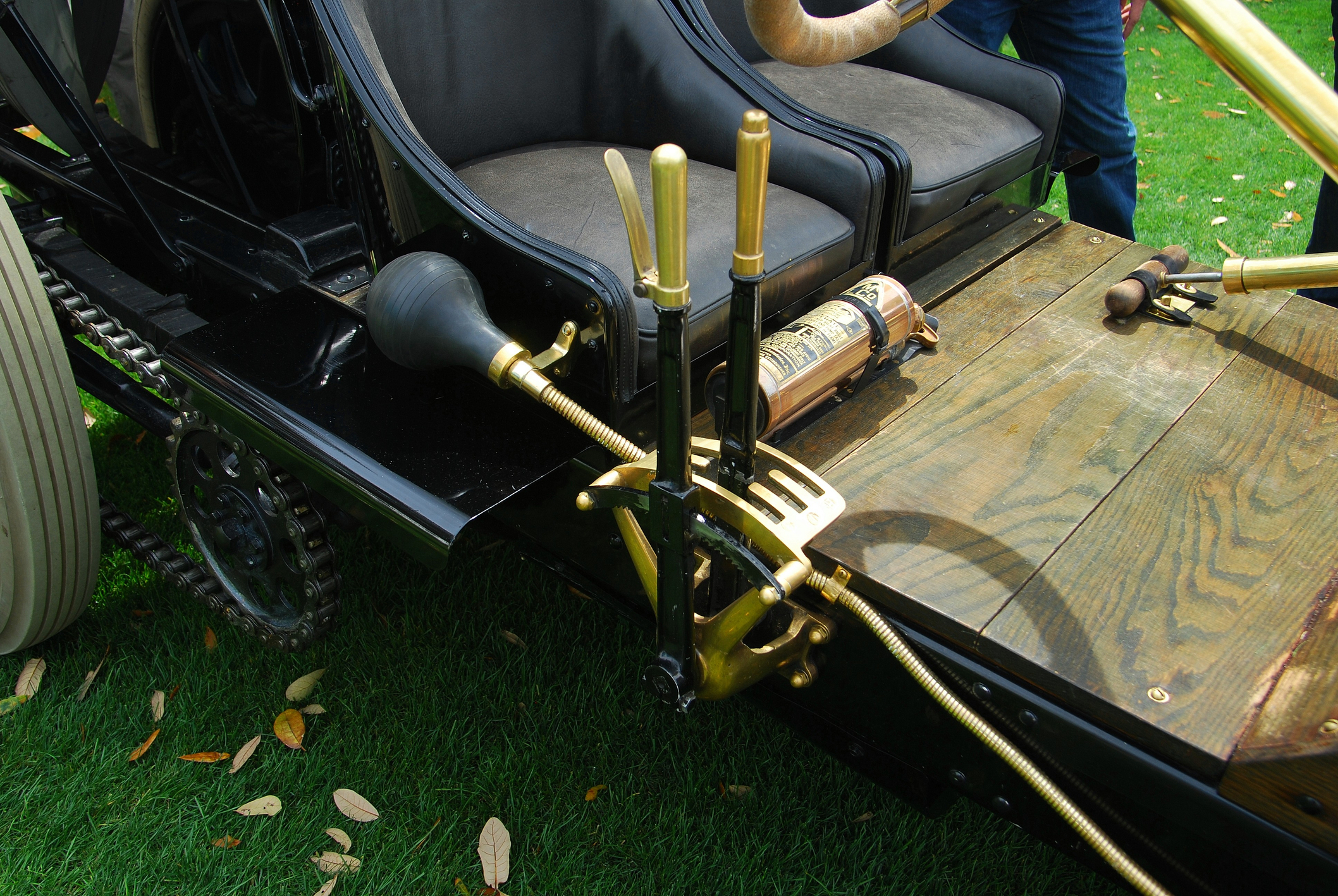