Pink, then Grey, then Brown

This is the later phase of the Cauliflower Slime mould Enteridium lycoperdon. It was on the cut surface of a Weeping Willow log.

It starts white, with its characteristic morphology:

It then forms a skin which is initially (for how long?) pale pink. By 24 hours later, it is greyish and semi-transparent, stating to show small amounts of brown at the edges. By day 5 the skin has gone and the brown, powdery spores are falling away.

This one was ca 10cm across.

These images were taken last week and today. The stereos are crosseye. 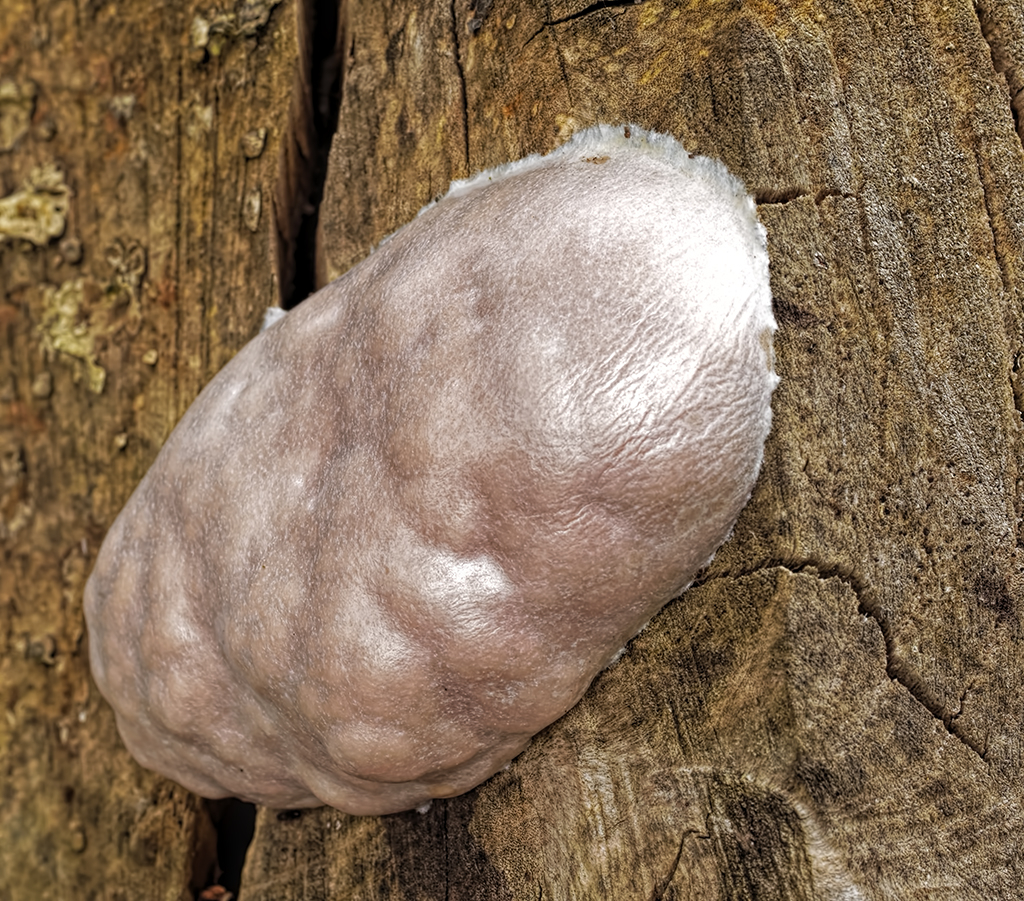 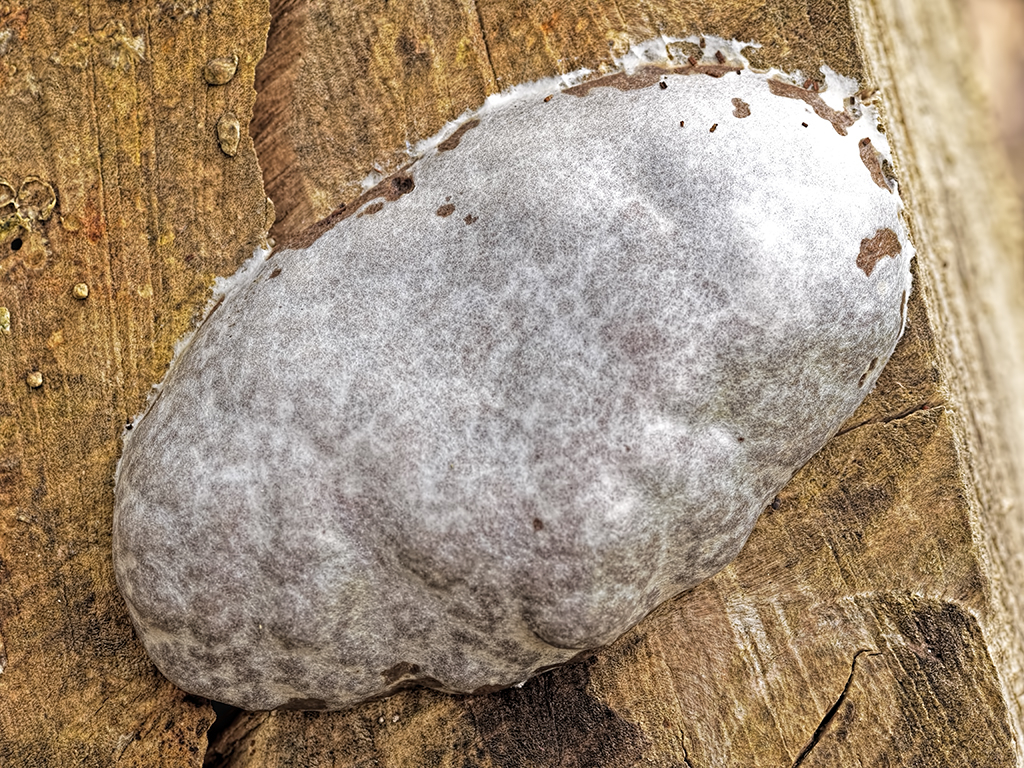 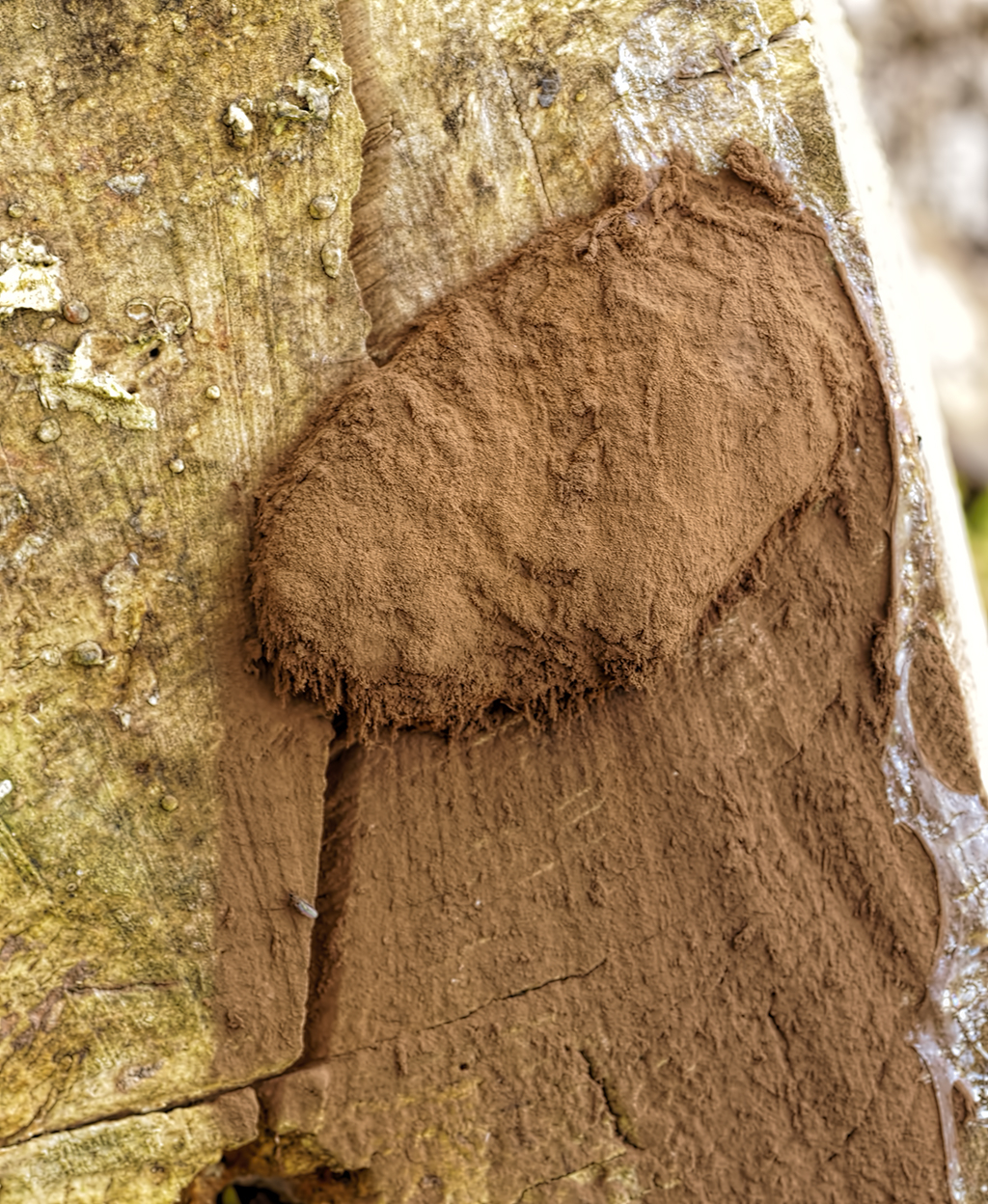