These were shot in June 2015 and have been stored as “Wasp, Small” since then. This is a female.

Thanks to Brian Valentine suggesting that the subject of my recent topic was a digger wasp, I was able to identify the mating pair as Crossocerus sp.

I knew I had seen this square-headed species before, and suspected that I had photographed it. I didn’t realise that it was so long ago. When I located the images I was delighted to find that some of them showed the wasp at its hole in the soil, confirming its “Digger” credentials.

I don’t have exact technical details but it was the Olympus EM-1 and probably the Kiron 105mm. Full flash was used.

The shots of the wasp by its nest hole were shot on the second day and may have had a macro supplementary lens on the Kiron. 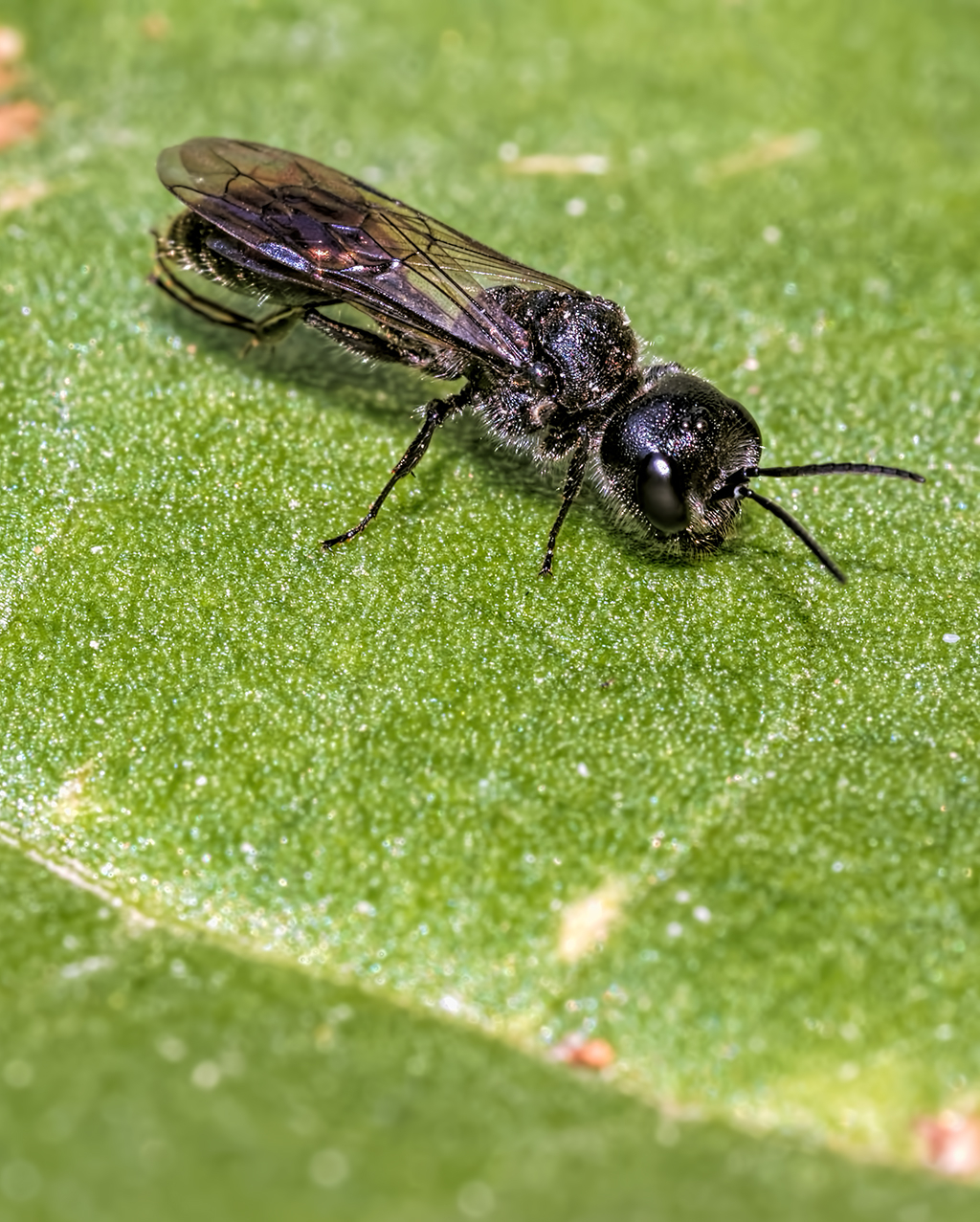 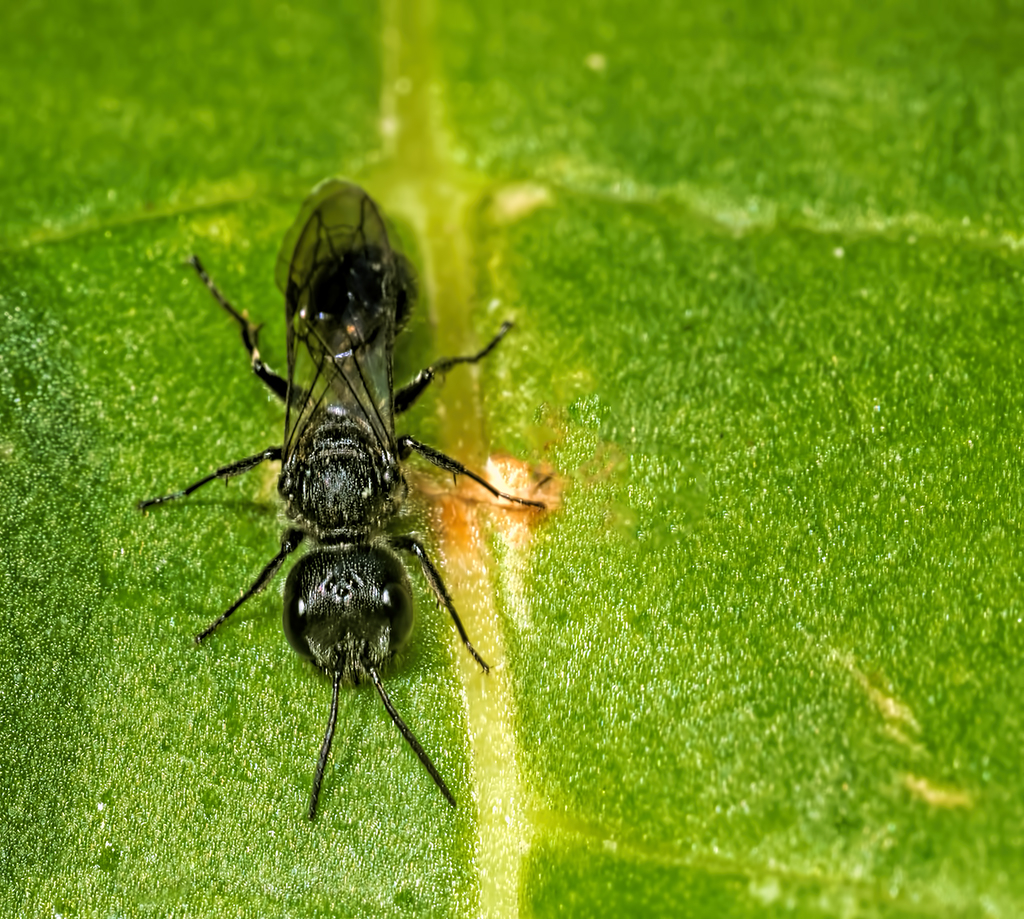 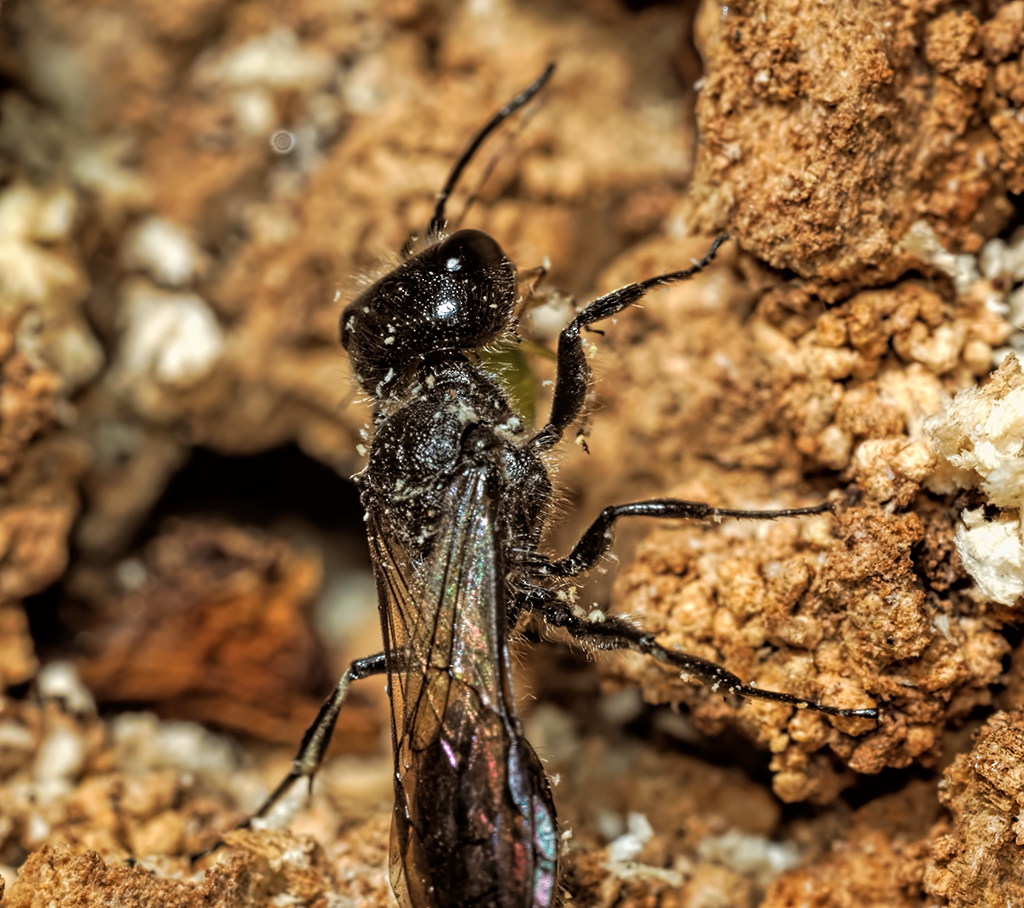 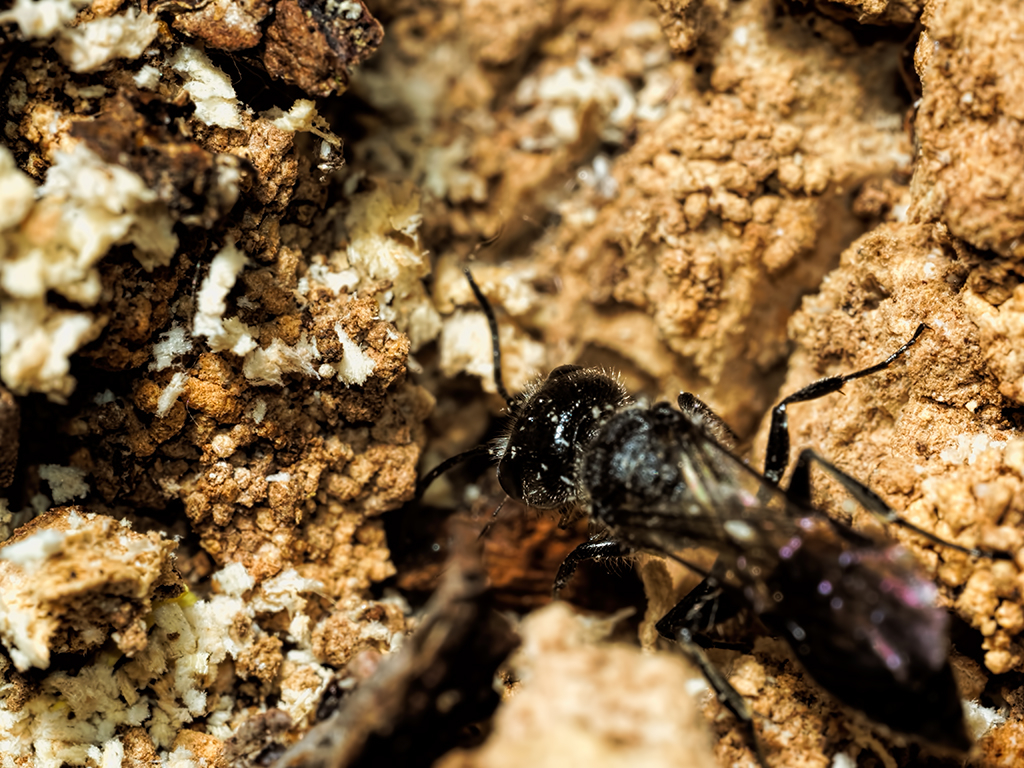