Moss on a rampage

This is a snapshot I fired off on my latest stalking of the grounds of the Bonaventure Cemetery in Savannah, Ga. I'd love to catch that tree under some spooky circumstances, which the place often experiences. Let there be a really overcast day, muffled even lighting, and a sense of moisture in the air.......I know it could be a killer shot. I have to work on that one.

Several forum members have recounted their trips to this cemetery. If you get to Savannah, this should be considered a " must see " place. A low, consistent, and pervasive cloud cover is by far the preferable shooting condition for the place. Bright sunny days are the worst....you get world-class mottled lighting because of all the trees and shooting can get really tricky. 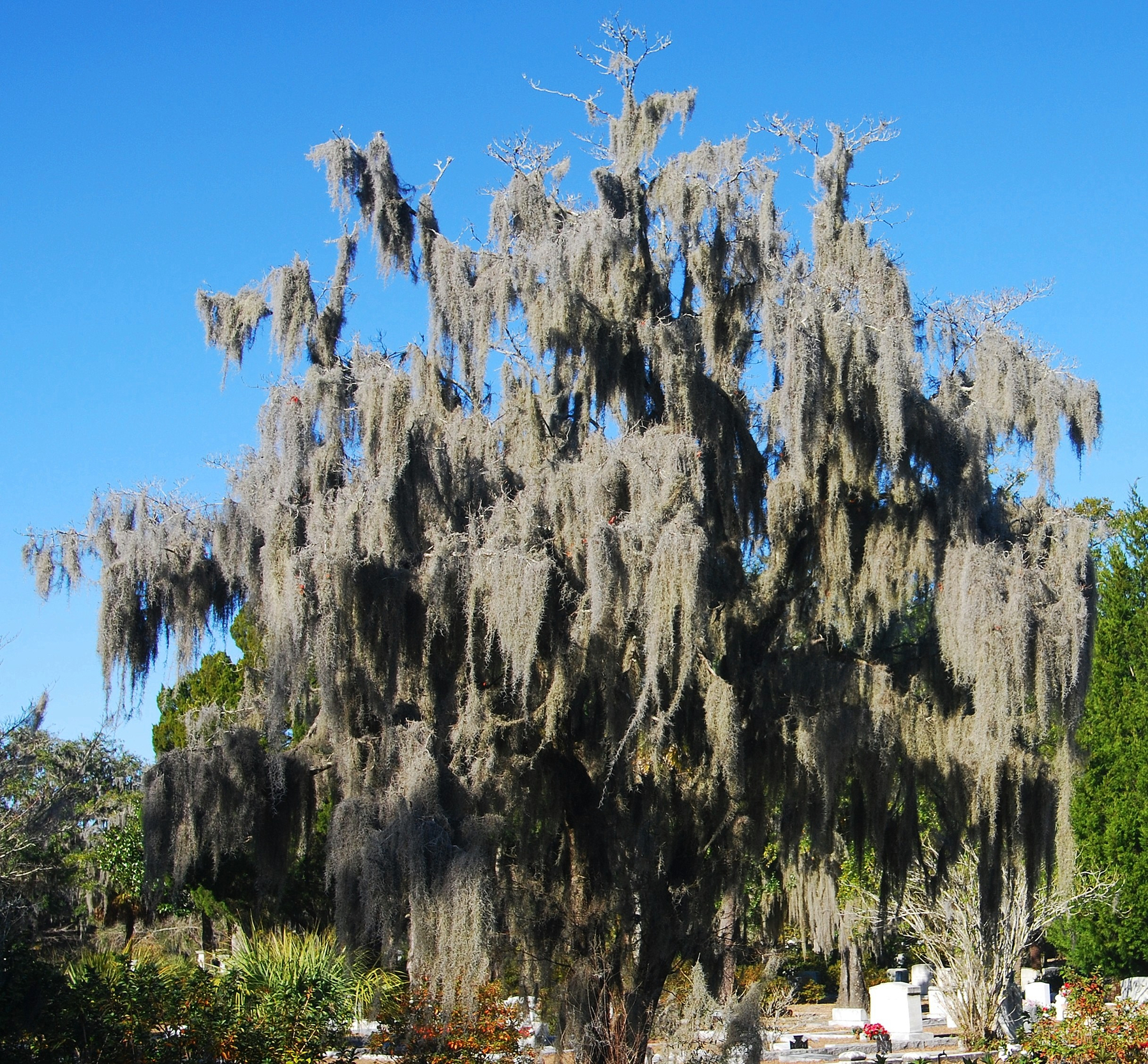