My Cat is a Dragon-Slayer

My cat is 14 years old and, most days, she spends some time out in the garden but I had never seen her catch anything, not even a butterfly. She seems content to watch them.

I had just walked out of the house when I saw something moving between her front paw. I immediately recognised what it was and took it from her.

It was a female Emperor dragonfly. It must have been dazed because I was able to move it to, first one, then another, bush, out of the wind. The dented eye may not have been caused by its rough treatment, as I have seen this deformity in other dragons.

It was perched on the second bush for quite a long time but, later, it had gone. 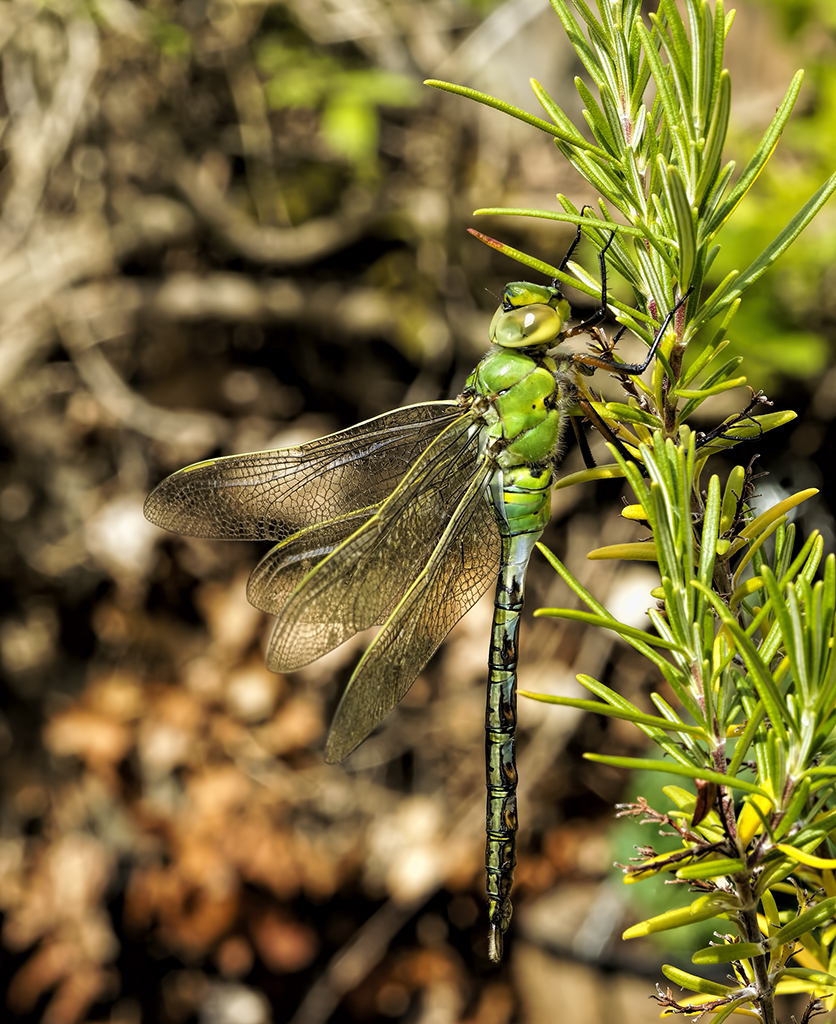 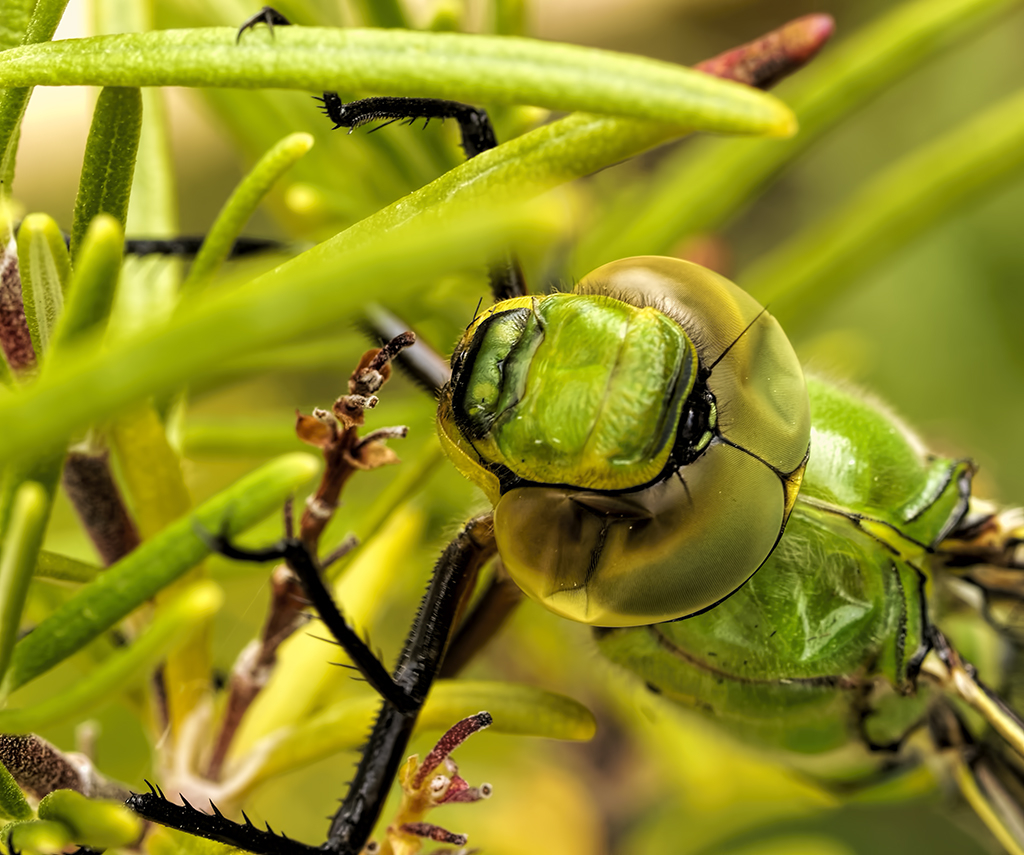 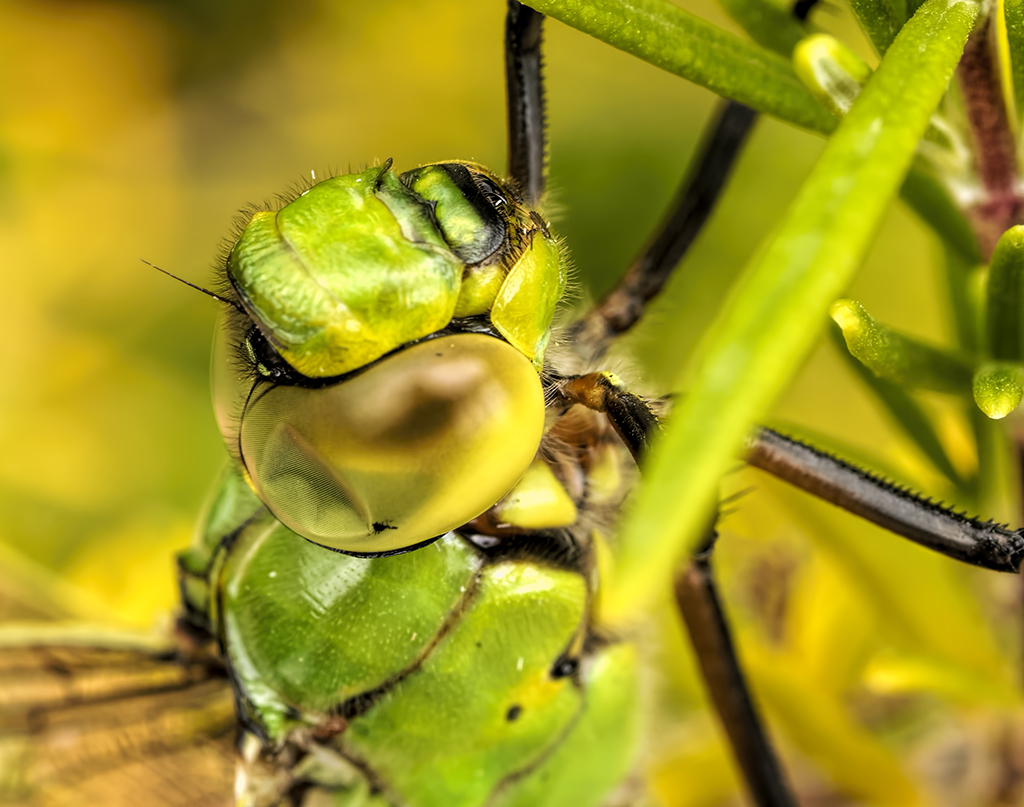 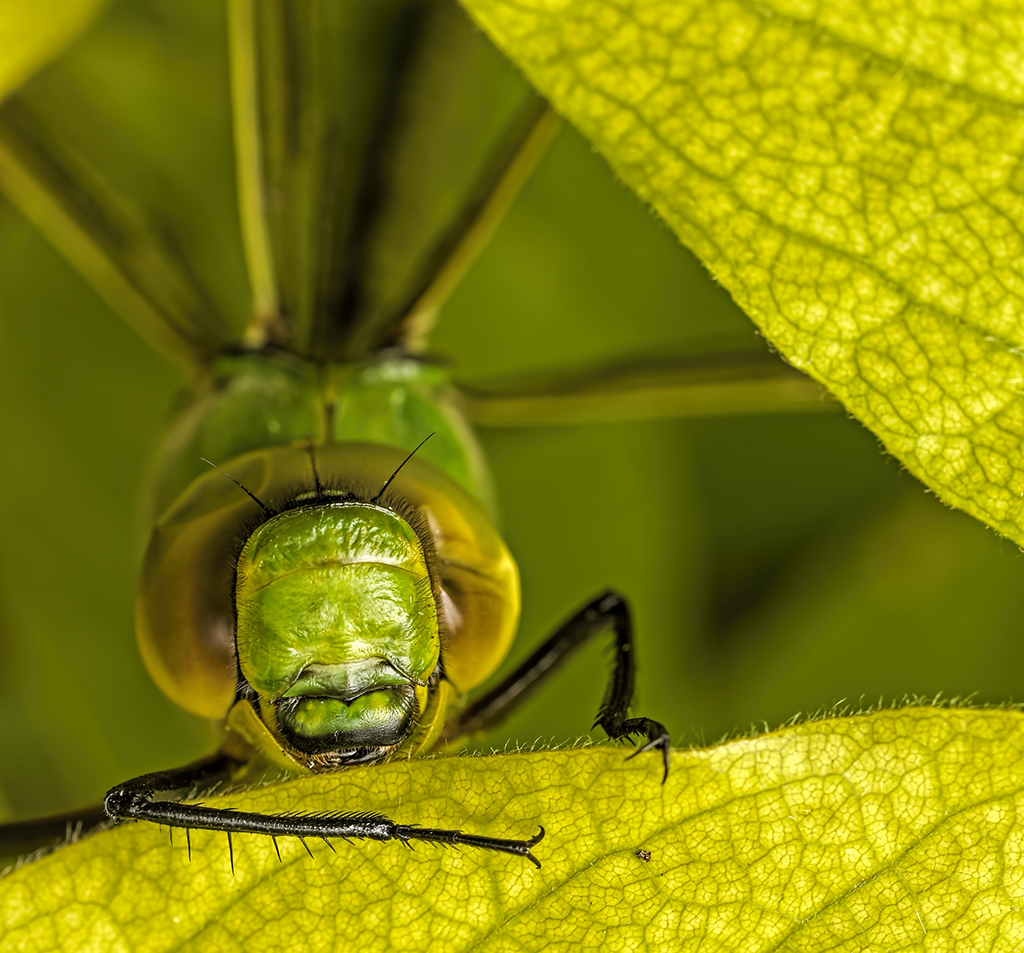 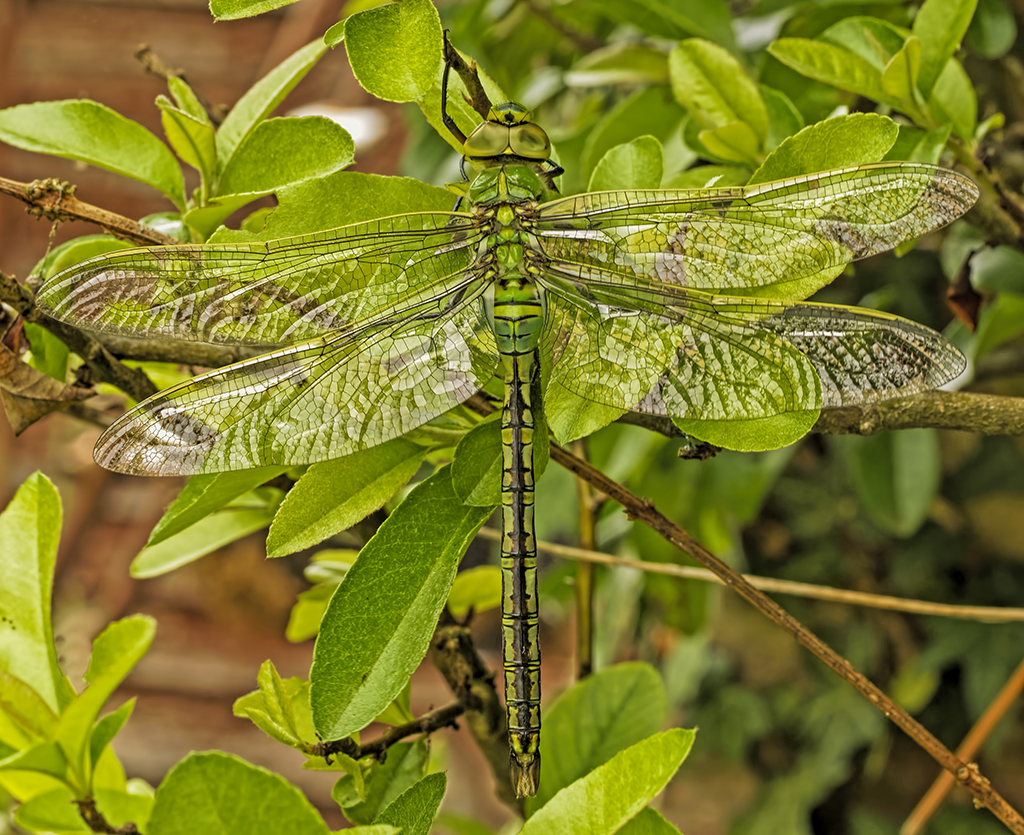