How Do I File These Images?

The female Speckled Bush Cricket had found is way into our conservatory where the flowering Opuntia was.

I subsequently released her into our garden where the species is resident.

The strange backgrounds are an oil-filled electric radiator and some rather pink house bricks of the wall.

The long, brownish blurs in the second stereo are cactus spines. 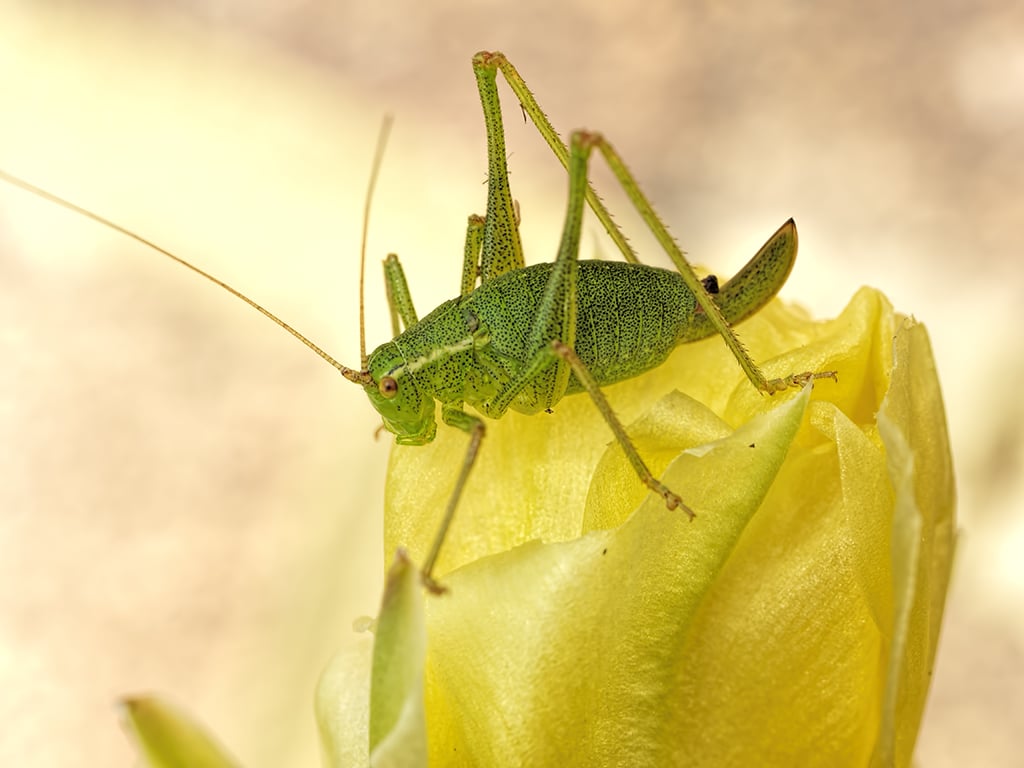 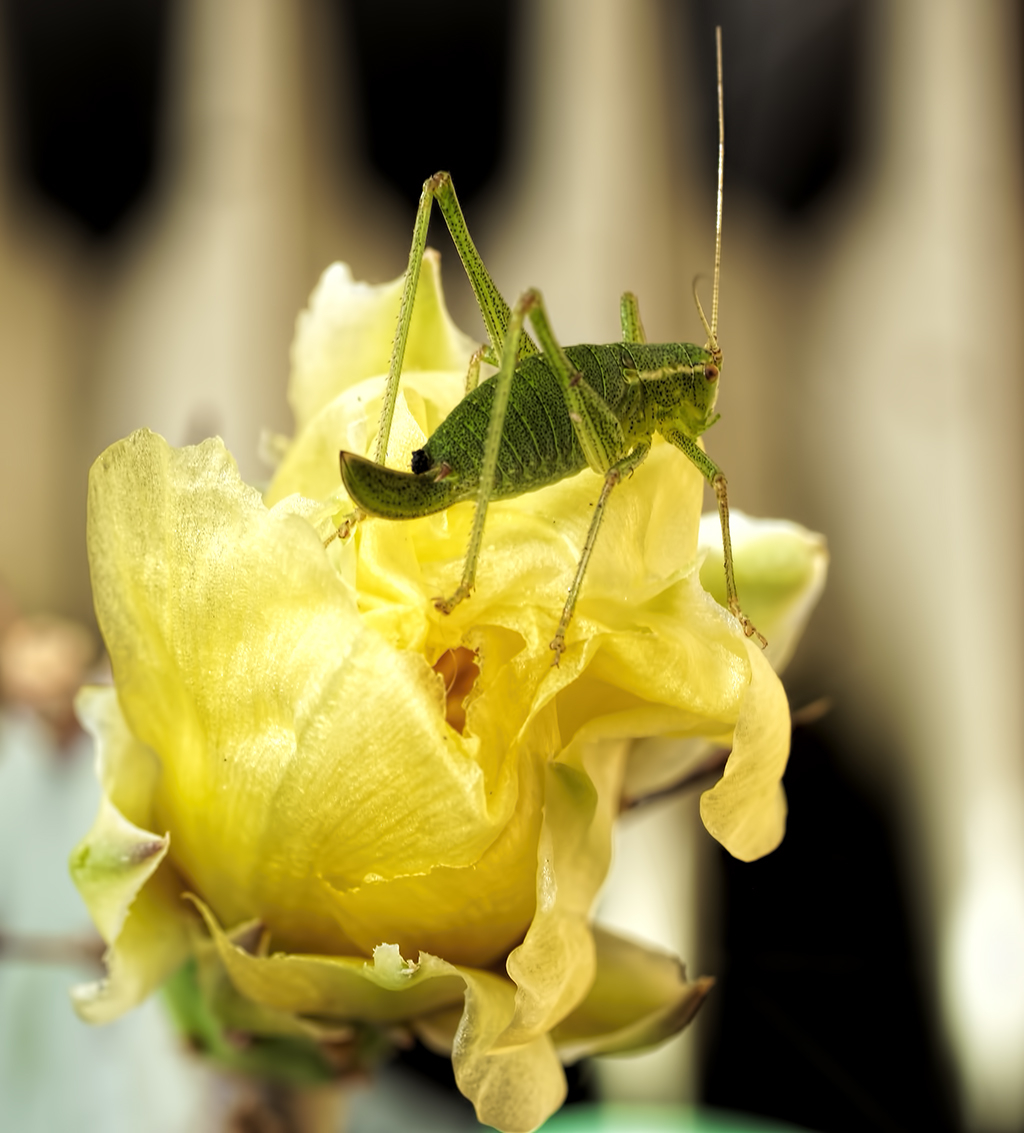 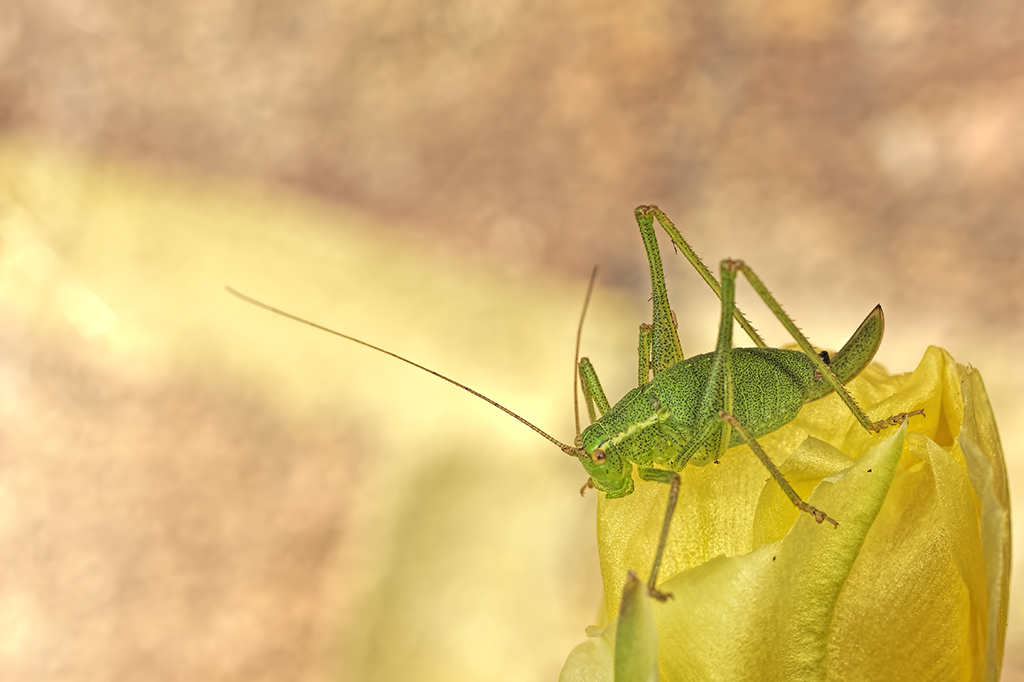