I'm really a macro photographer, so this is something different!

So by this I would rate this lens a little underwhelming for the new R series (and other mirrored cameras!)

Anyway, seeing as it's the only zoom lens aside from the R10's 18-45mm kit lens that I have, today I took it for a spin around Preston Marina. These are from around the 1.7 mile walk around the dock.

Originally opened by HRH Prince Albert in 1892, the Albert Edward Dock was once a busy ferry port (part of the port that closed in 1981). The overhead crane was constructed in 1958 to lift the 100 ton lock gates, but is used rarely now for the occasional boat lift (never seen or known it lift anything while I have lived here!)

Processing on all these is through LR to a TIFF before finally being reduced and sharpened using a Greg Benz plug-in... 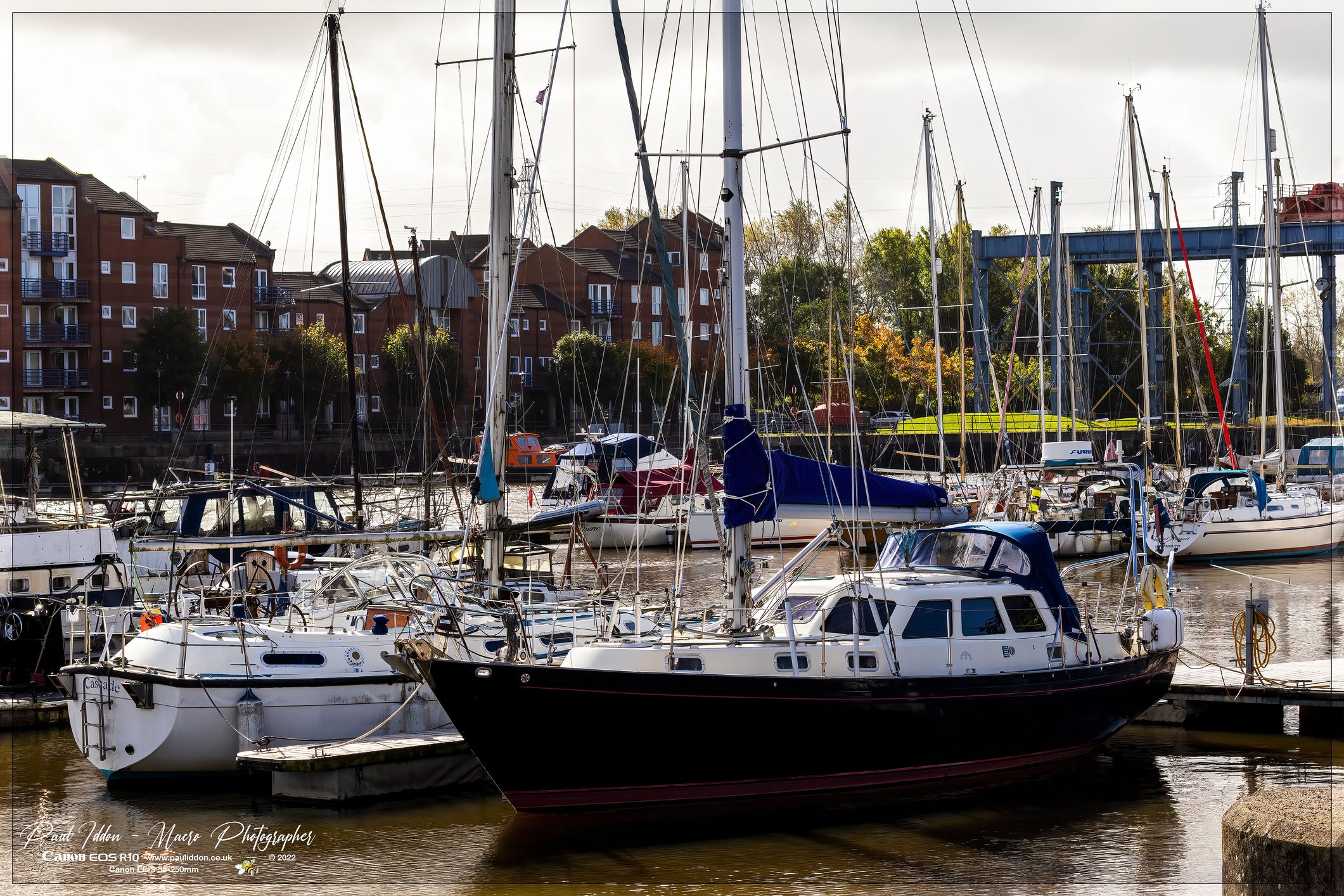 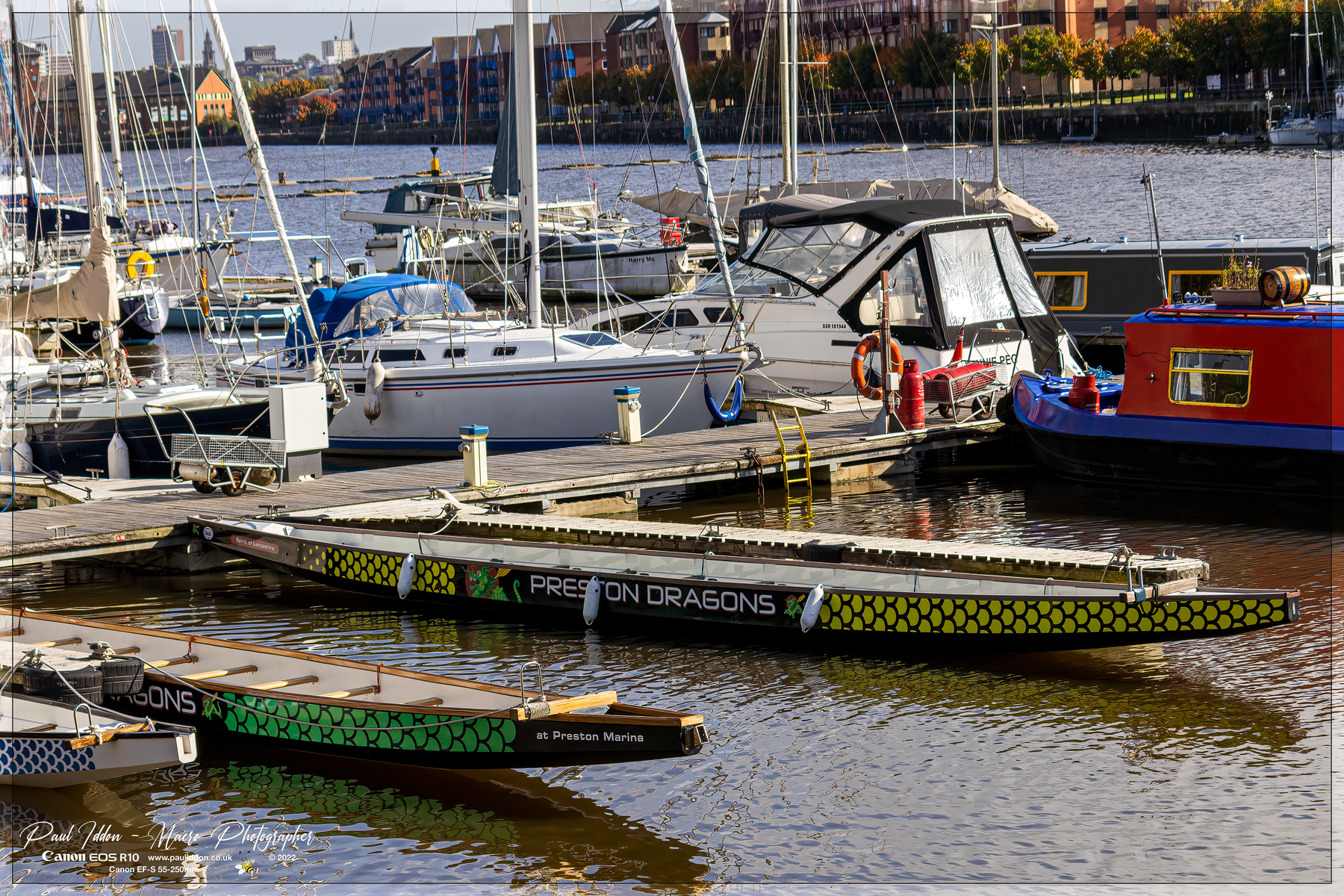 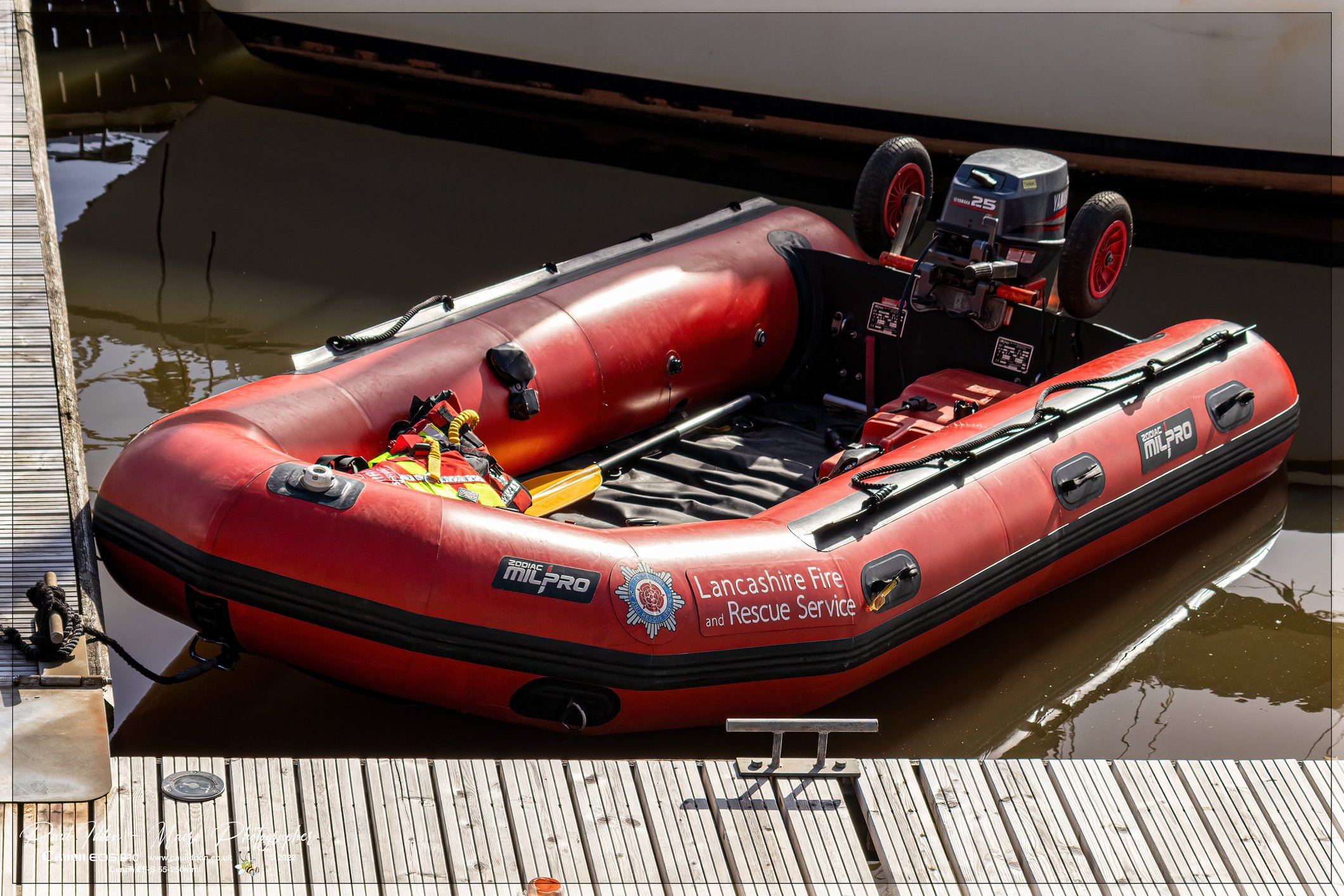 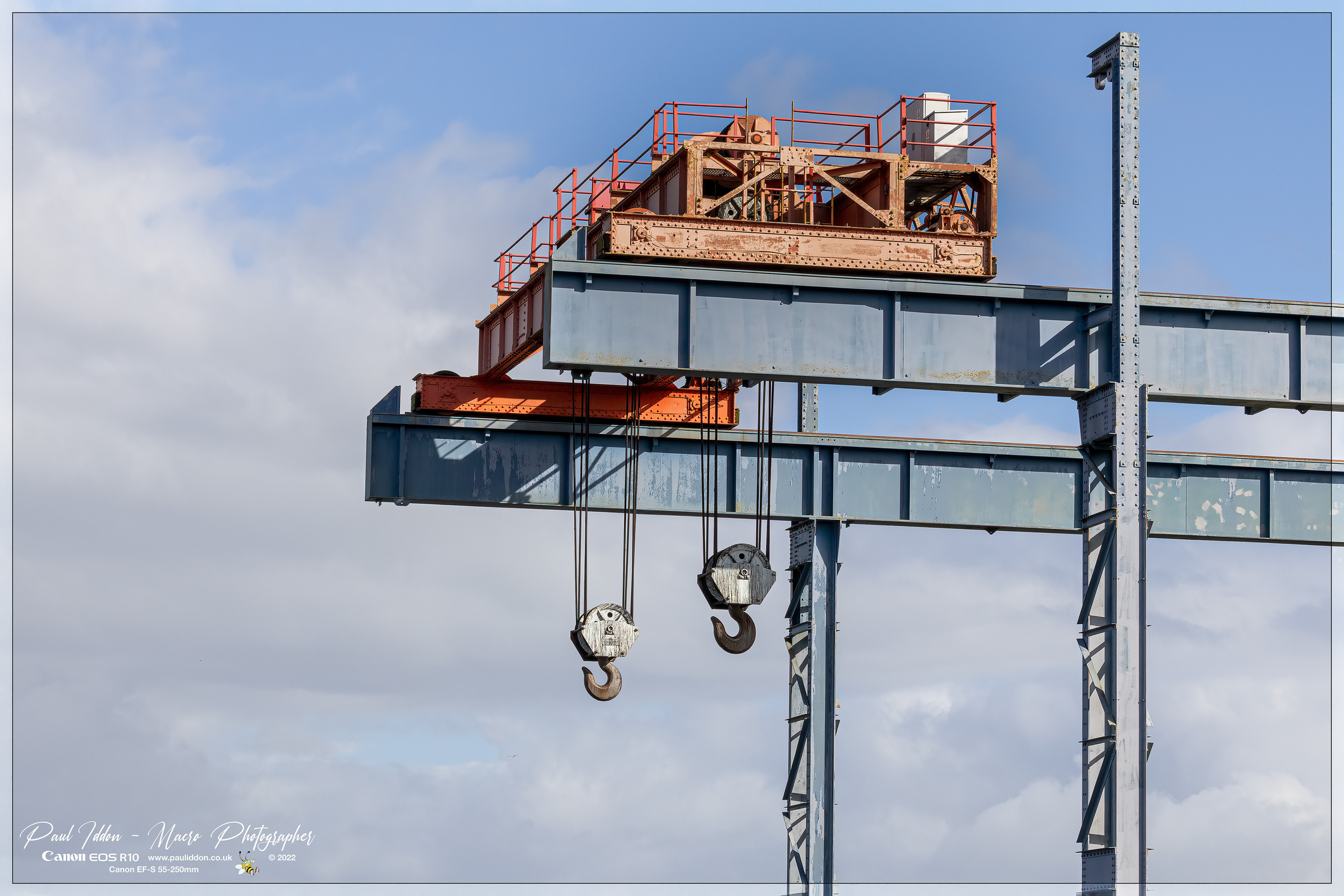 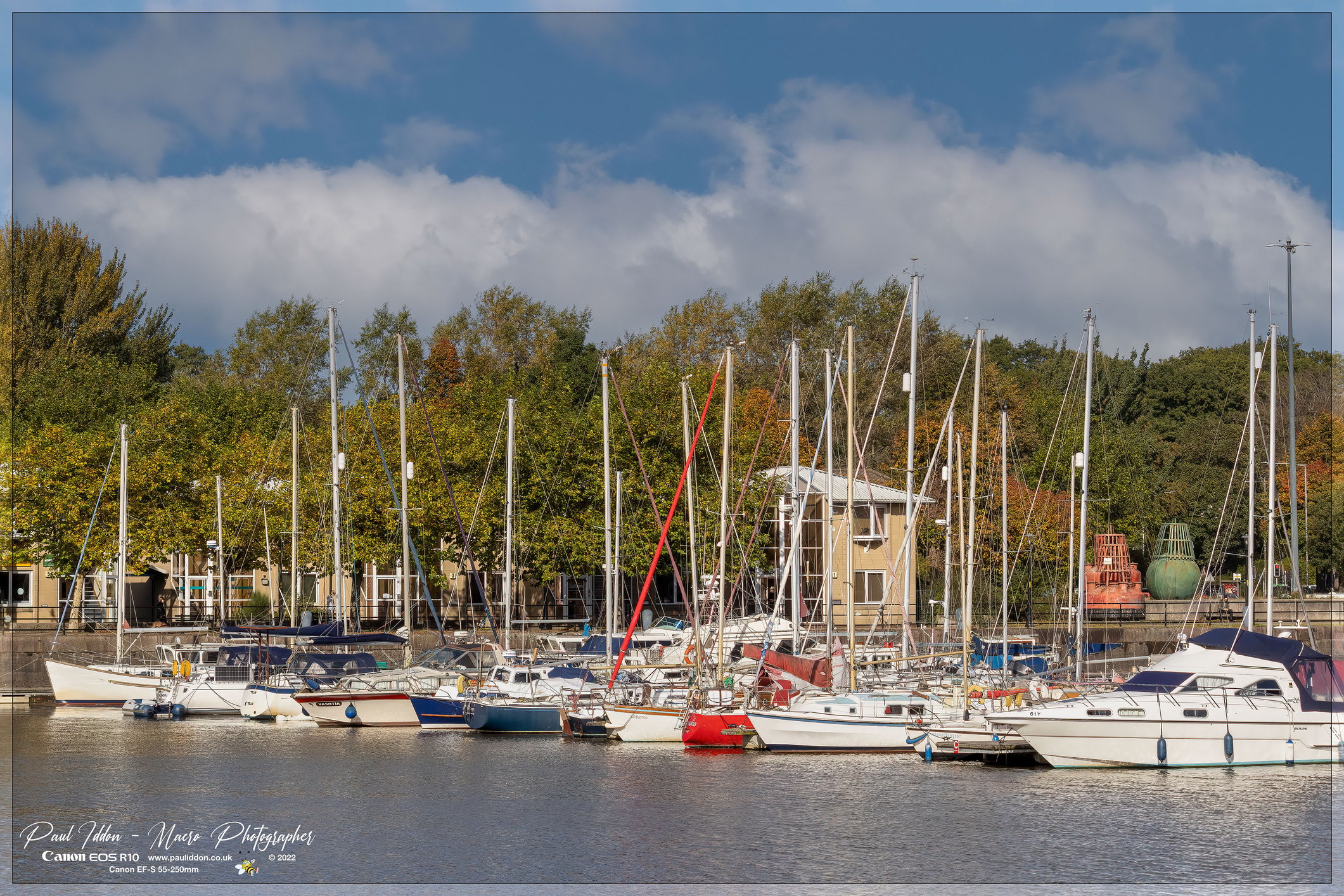 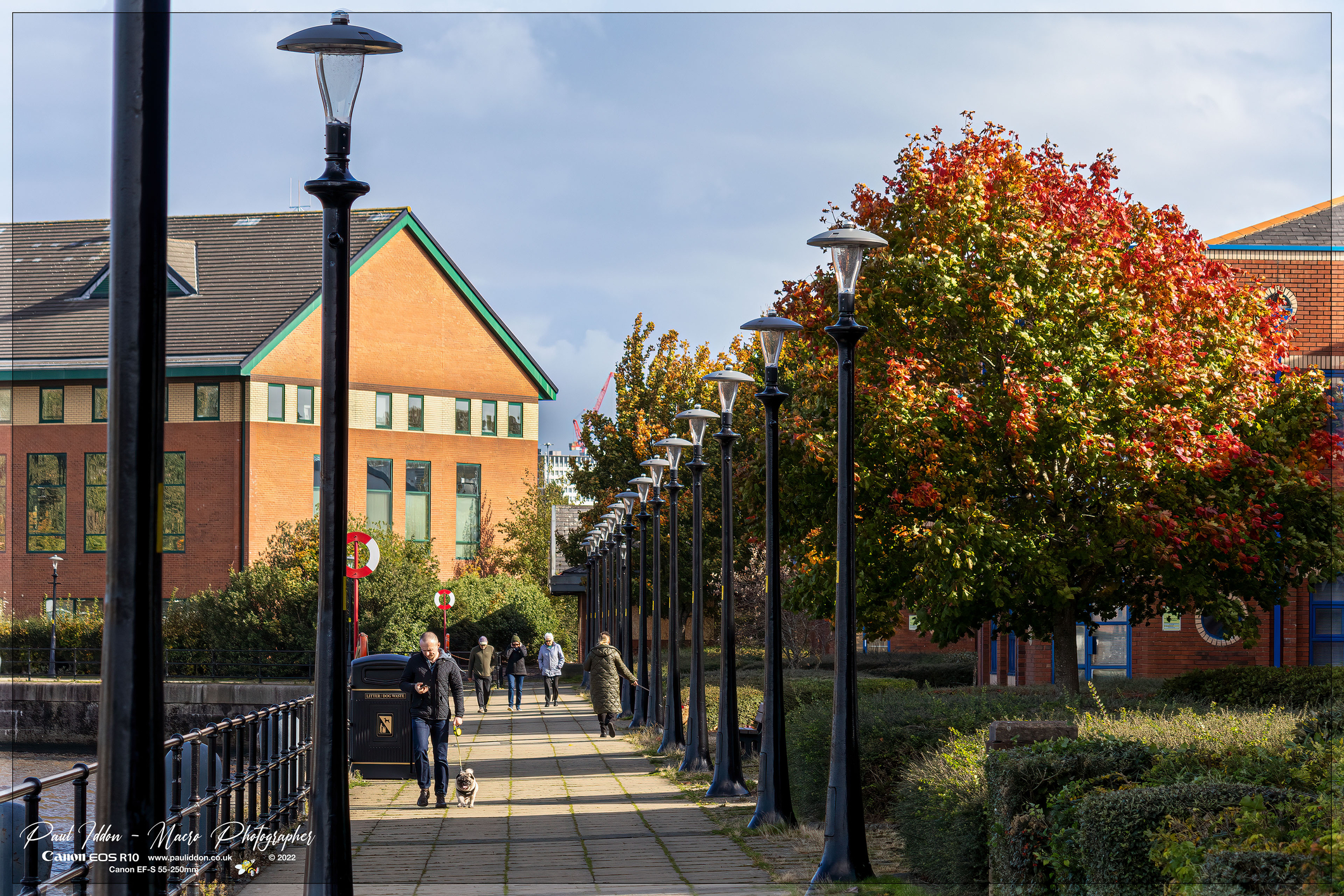 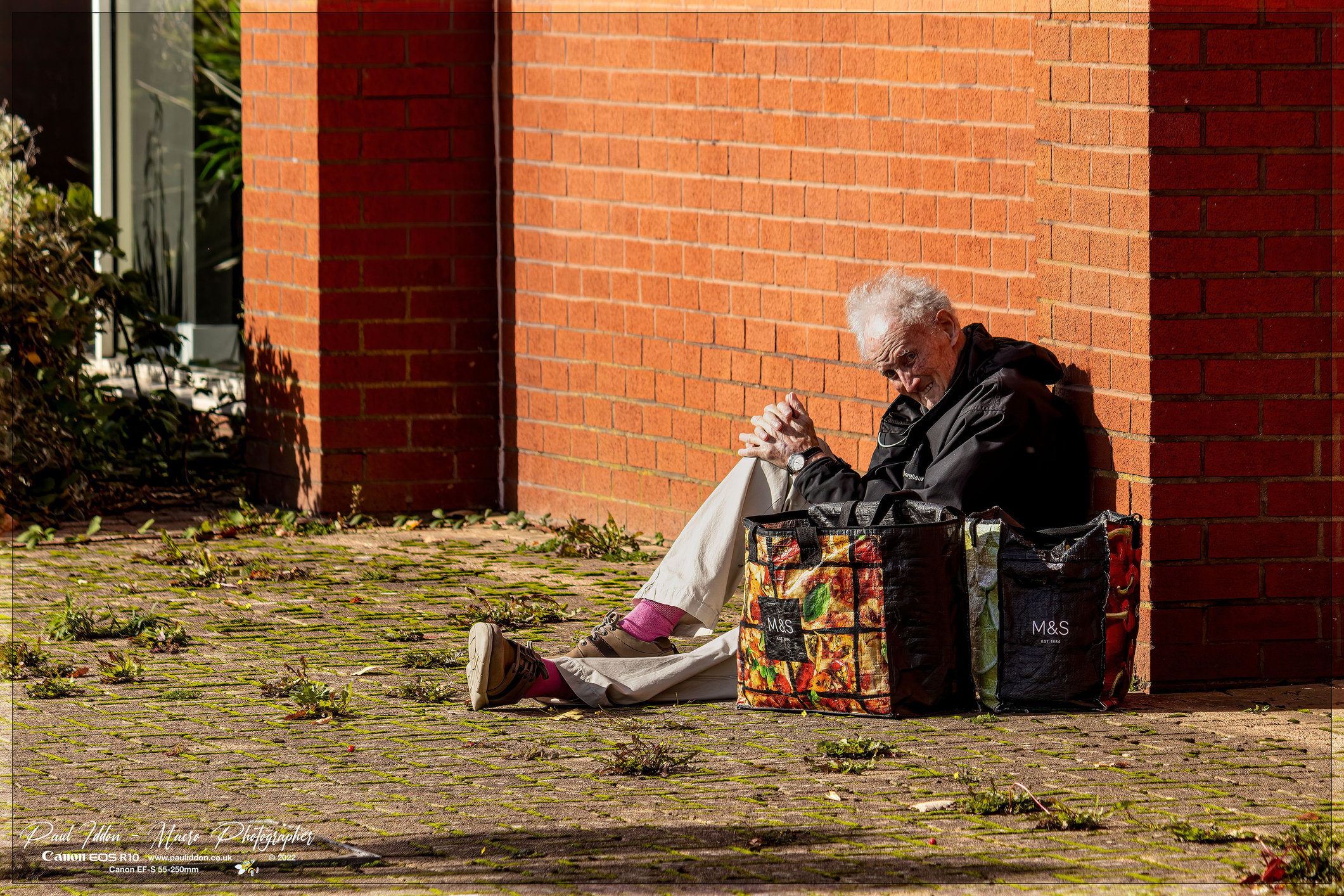