Scotland - Isles of Skye, and Lewis and Harris

Kdog recently commented that we haven't seen much of Scotland lately, and I strongly agree.

I have just returned from 15 days on Skye, Lewis and Harris, and Edinburgh and Hadrians's Wall. The weather was typical Scotland, windy, wet, and a fair amount of grey - nevertheless, it was a fabulous trip and I have begun editing my images, and have a few that I will post for comments. I have a lot left unedited yet, so I may add may add more images later as I get them presentable.

The first few days in and around Glencoe were wet and grey, and I have better images from a 2014 trip, but I saw lots of new areas this time as well.

The Jacobite steam engine on the Glenfinnan Viaduct - just think how capable our Scottish guides were to get us here at the specific right time and right place to capture this infrequent steam engine passage with its billowing steam cloud. Also, contemplate the name of the engine - Jacobite - and the role of the Jacobite's in Scottish history.

A slightly different view of the Quiraing, captured with an EOS R body and a Venus Optic 15mm f2.0 all mechanical lens - I like the lens a lot!

A shot of the beach sunset at Elgol from 2014, I haven't gotten to the new ones yet

A small beach on Lewis Island rendered in monochrome

And west of Edinburgh, the famous Kelpies against a storm dark sky 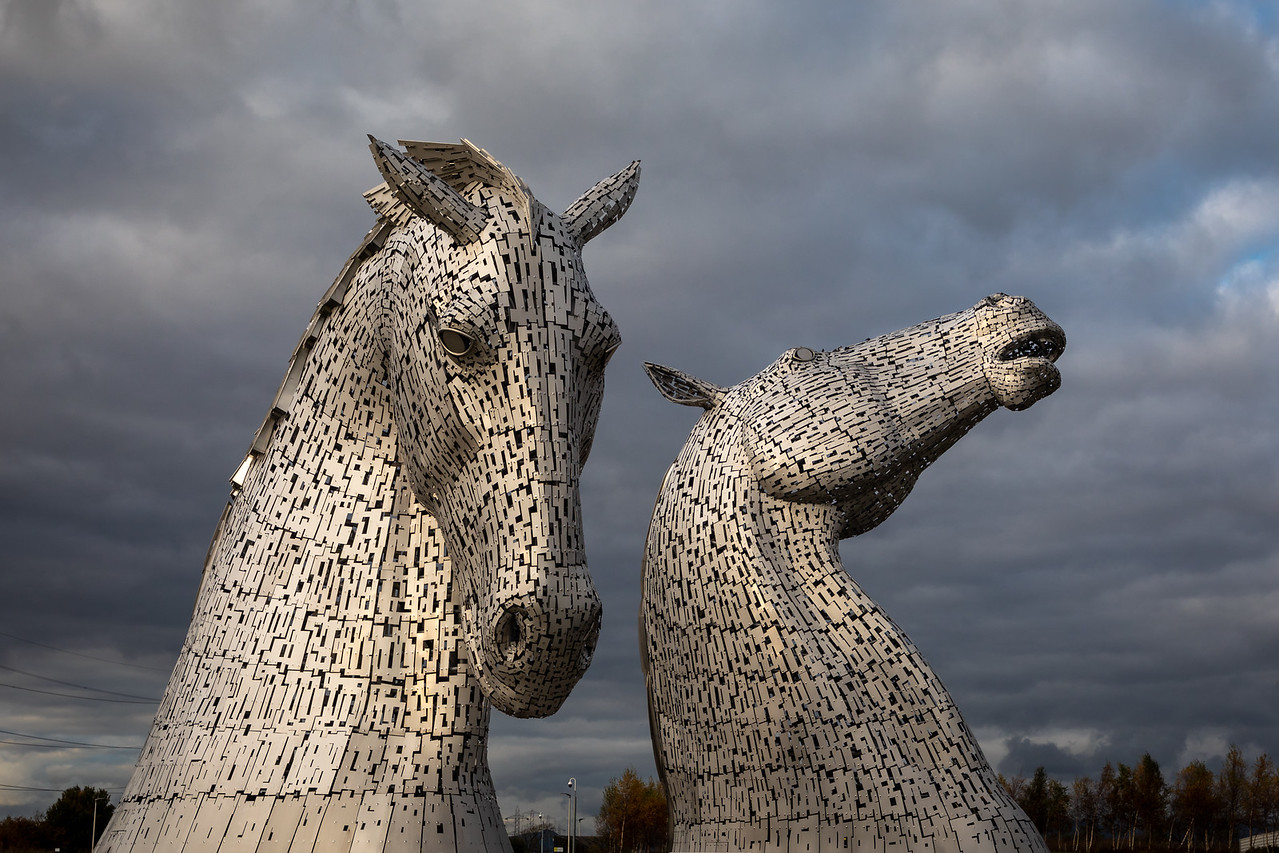 In fifteen days we covered a lot of ground walking 6-8 miles or more a day, often over pretty rough terrain. I had forgotten how much up there was in Scotland, but it was great fun.

I loved all of our Scottish guides - Marcus McAdam, Henry Martin, and Paul Tomkins. Each one was a true gentleman and a great photographer who managed to make it look like we all knew what we were doing.

I encourage questions, comments and criticisms about each image.

I also learned to appreciate a great folk/rock Scottish band - Runrig - over 40+ years of hits in Scotland and Europe - and they're all available on Spotify!!

Moderator of the Technique Forum and Finishing School on Dgrin
3