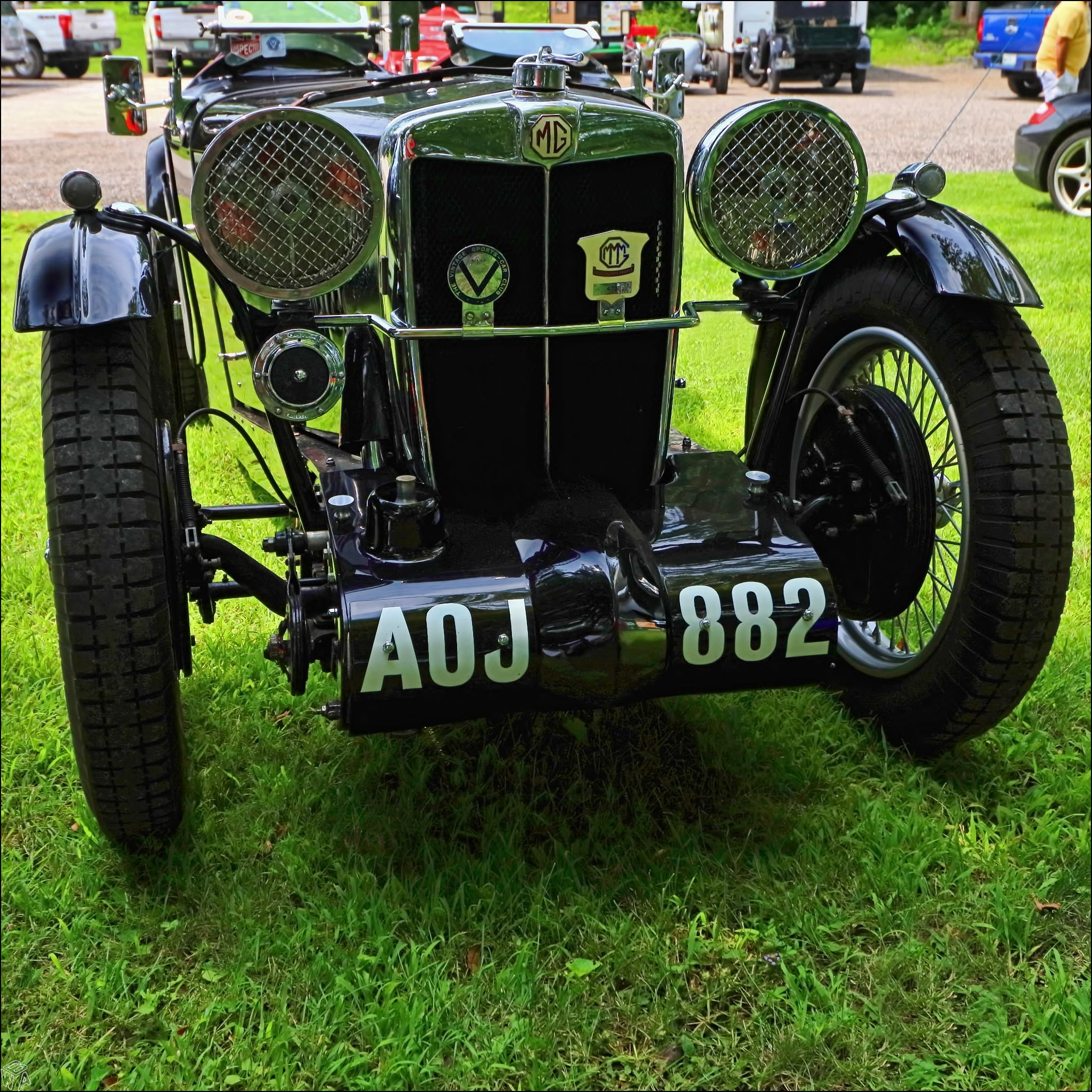 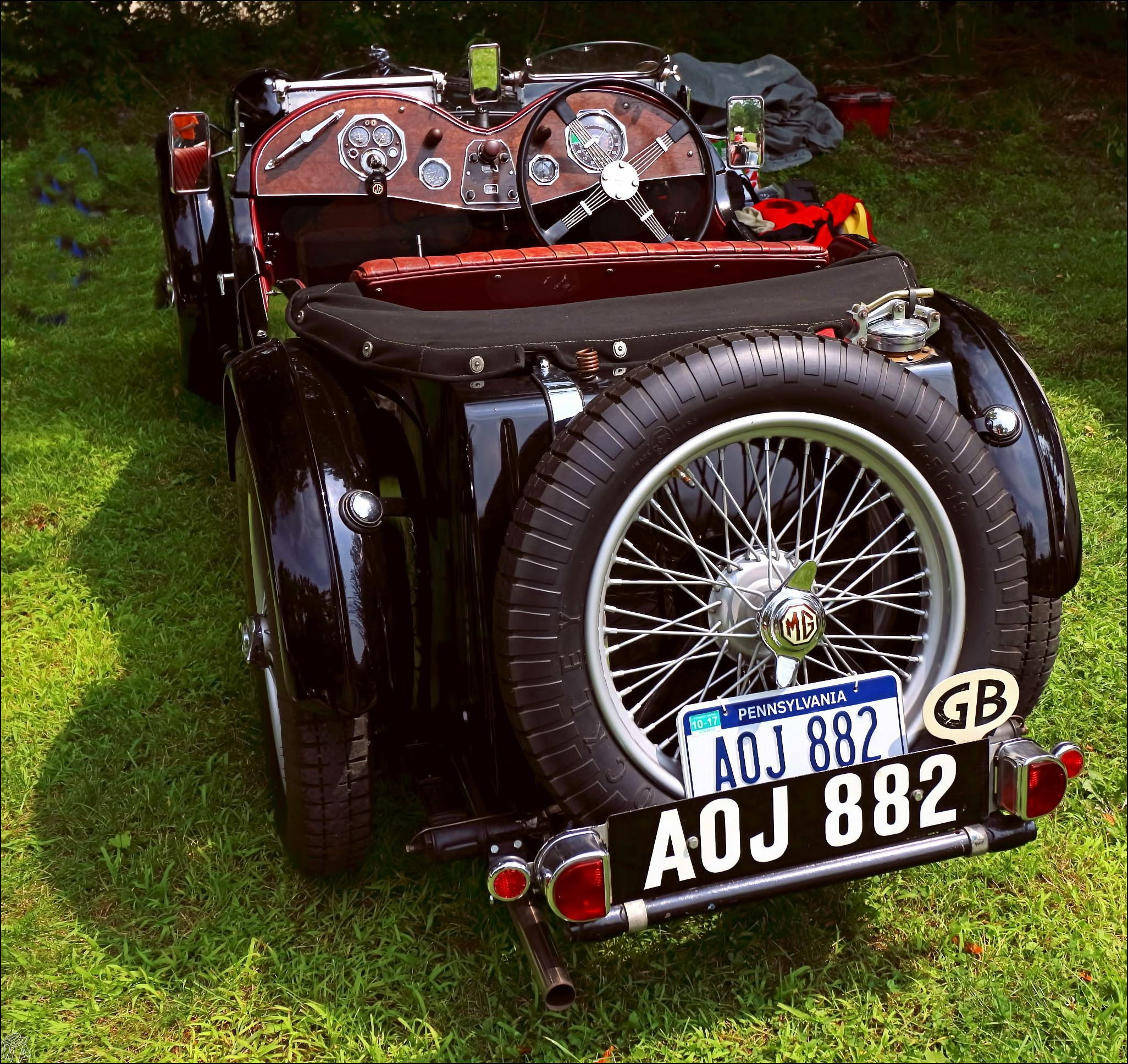 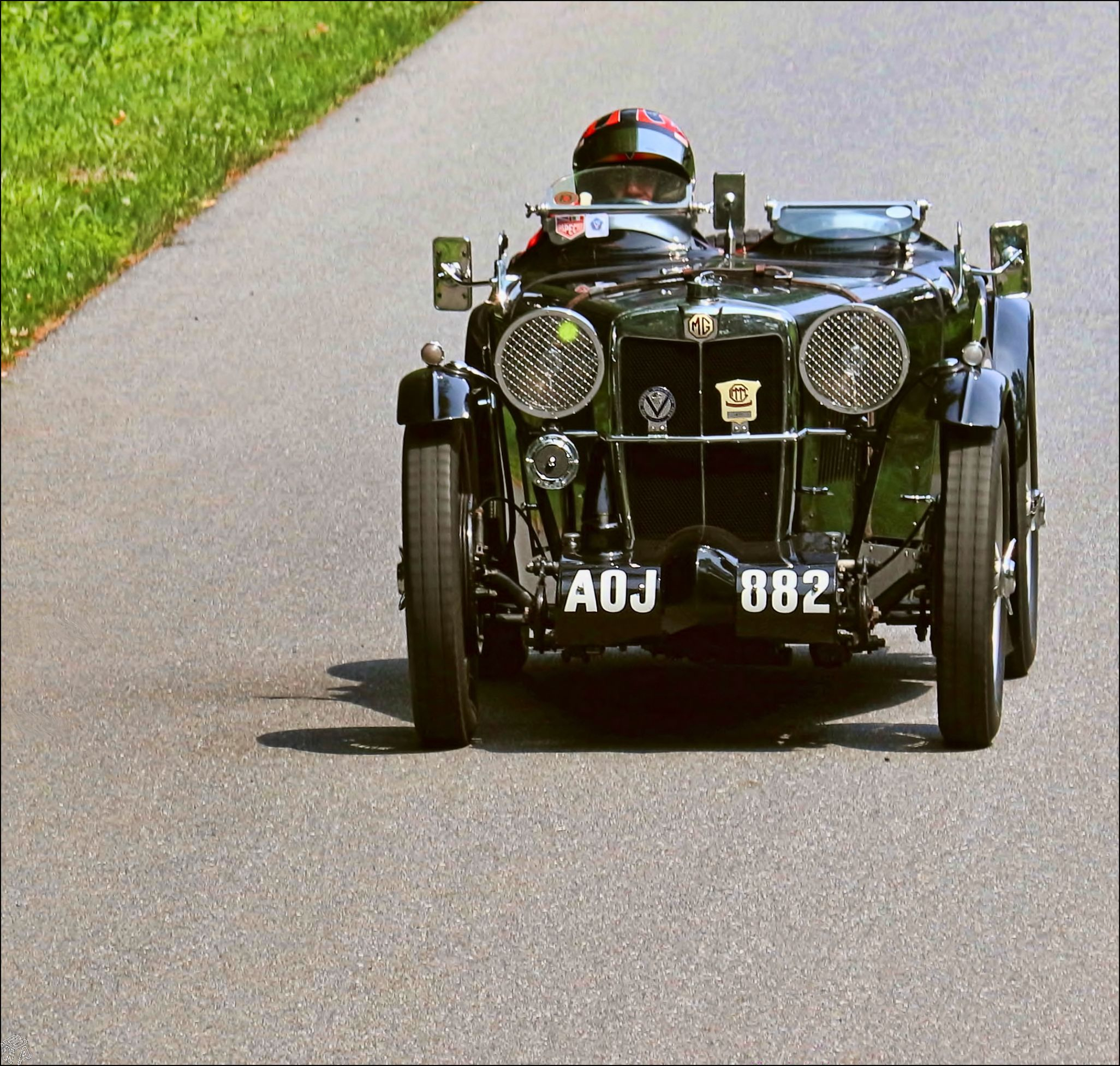 It is better to die on you feet than to live on your knees.....Emiliano Zapata
1