grandmaR Major grinsSouthern Maryland Posts: 1,718Registered Users Major grins
March 28, 2013 edited May 1, 2016 in Other Cool Shots
I thought I would post some photos of buildings and other locations taken many years apart of the same thing. I haven't thought of this as photos of people then and now, although sometimes there will be people in the photos and they may even be the main reason the photo was taken, but I am thinking that there will be some scenery around the people that is the same or different due to passage of time. Feel free to join in.

For instance this is a photo one of my parents took in Leningrad of Cath. of Our Lady of Kazan in 1970 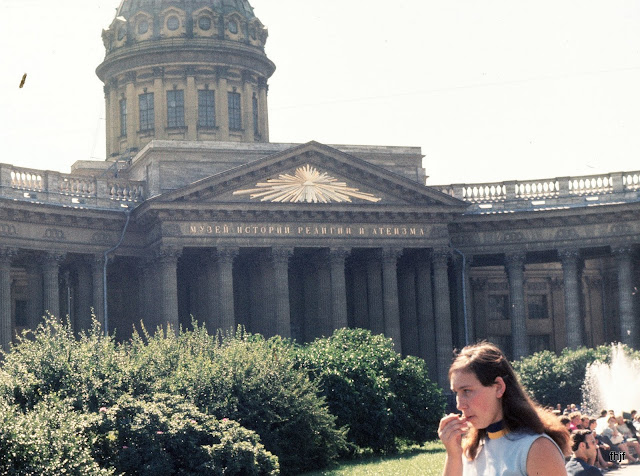 In 2009 when I visited what was now St. Petersburg with my granddaughter it was an Anti-Relig<wbr>. Museum 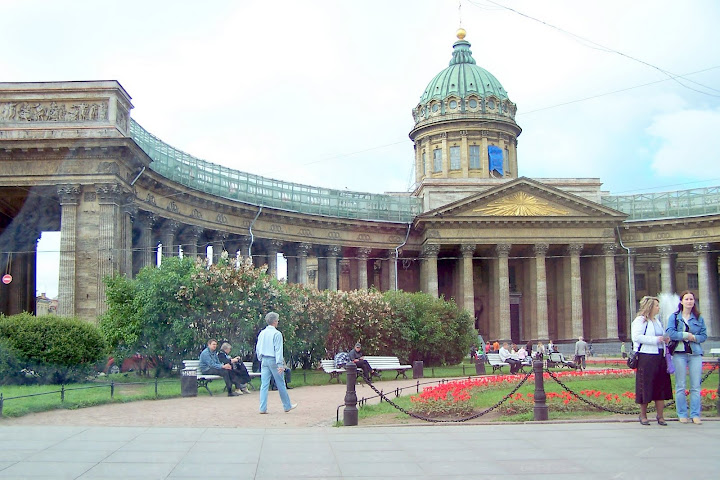 Photo my grandson took of his mom, dad and sister in 2008 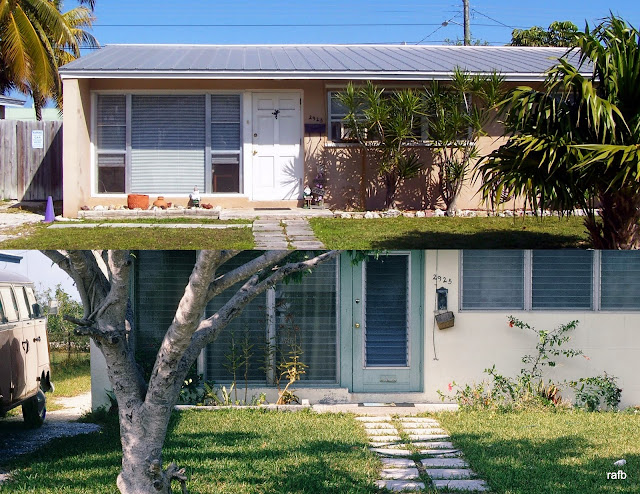