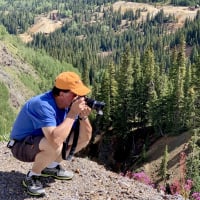 Houses of worship are very interesting to me, representing the height of architectural achievements and communities' expression of faith and culture, in many cases and in most areas of the world.

So it is my hope that this community will share its images of houses of worship, exteriorly and interiorly, from across the world. I'll start:

Fjenneslev Church, Denmark, my family's house of worship as I was growing up. The first part was built in 1130, its interior frescos date from 1175 to 1200. As can clearly be seen, the church was built in stages, the rock walls being original, the brick towers were a later addition: 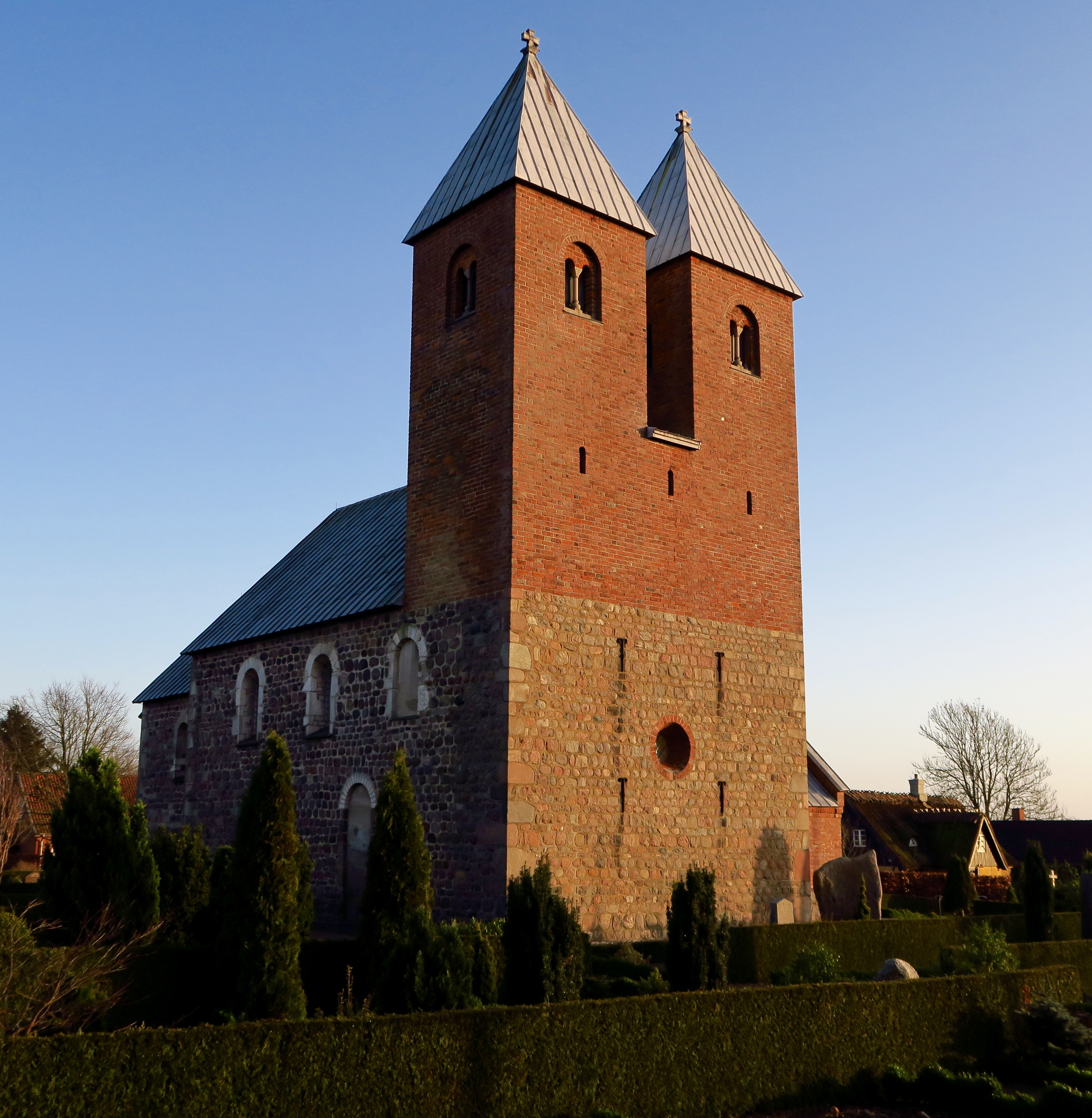 The legend of the unique construction of the church is that the builder, a local chieftain, was called to join a crusade during the building process and he asked his pregnant wife to complete the construction in his absence and, he added, build a spire if the child was a girl or a tower if a boy, so that upon his return he could tell from a distance the gender of his heir. Two towers = two boys, both of whom grew up to be significant personalities in Danish history. 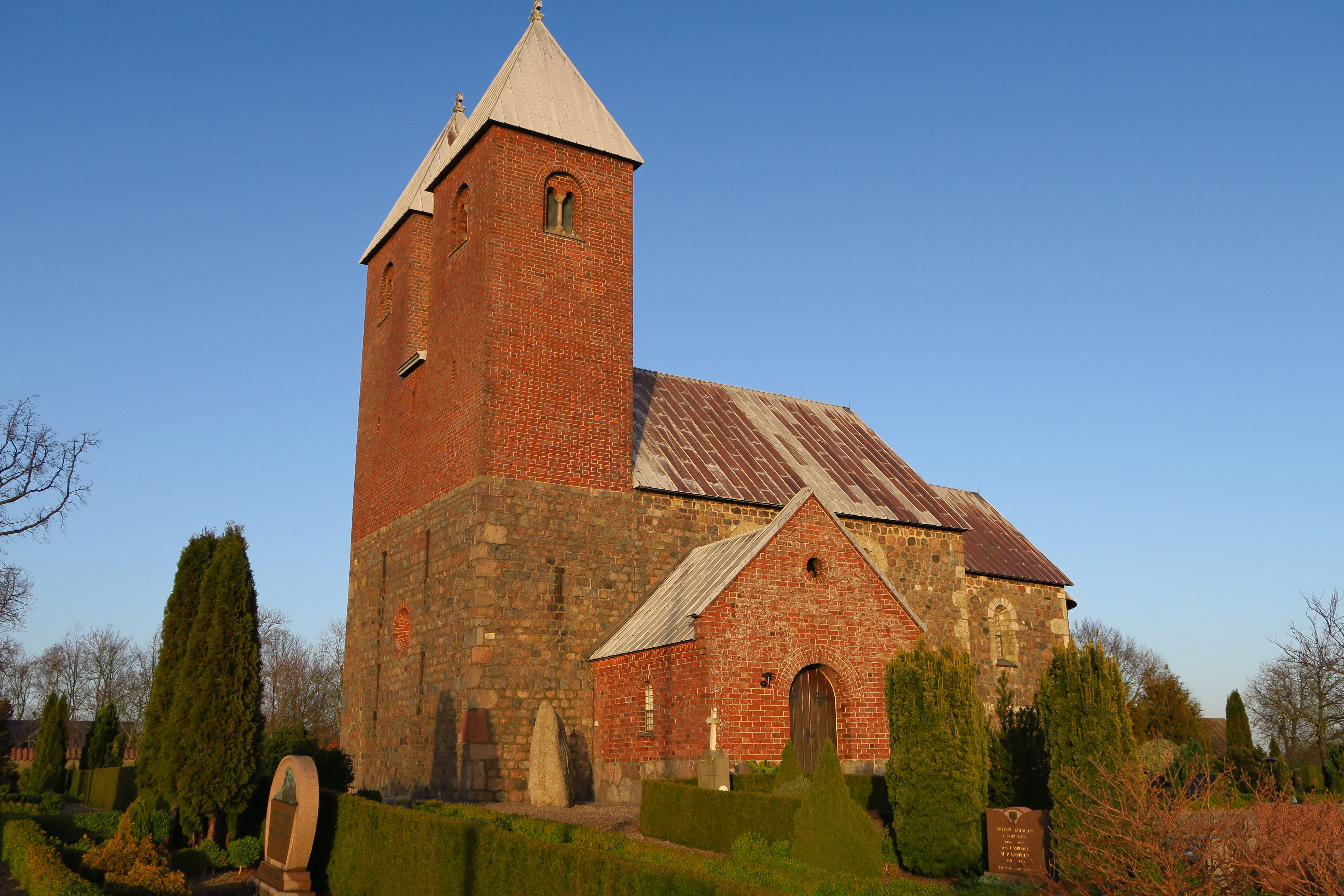