This is a 1964 Corvette developed as an engineering study by Chevy and designated as XP-819. It was intended to explore the creation of a rear/mid-engined version of the Corvette. Zora Duntov, considered the father of the Corvette, was never keen on this particular design....preferring a more purely mid-engine approach that promised superior handling. In 1969, this mule was turned over to Smokey Yunick and his garage in Daytona Beach, FL, to be destroyed. Smokey had done some of the development work on the car. Instead of destroying it, Smokey dismantled it and hid it away. Years later, it was discovered and restored to its original status.

I did a little business with Smokey and his crew in the mid 60's. He was a legend in his time, particularly when it came to creating performance engines. I had them build two engines for me....one was a Chevy big-block that got stuffed into a '57 Chevy I was running then and the other was an Oldsmobile engine that they modified for marine use in a ski boat that I had. I can tell you that both the car and the boat were frighteningly FAST. 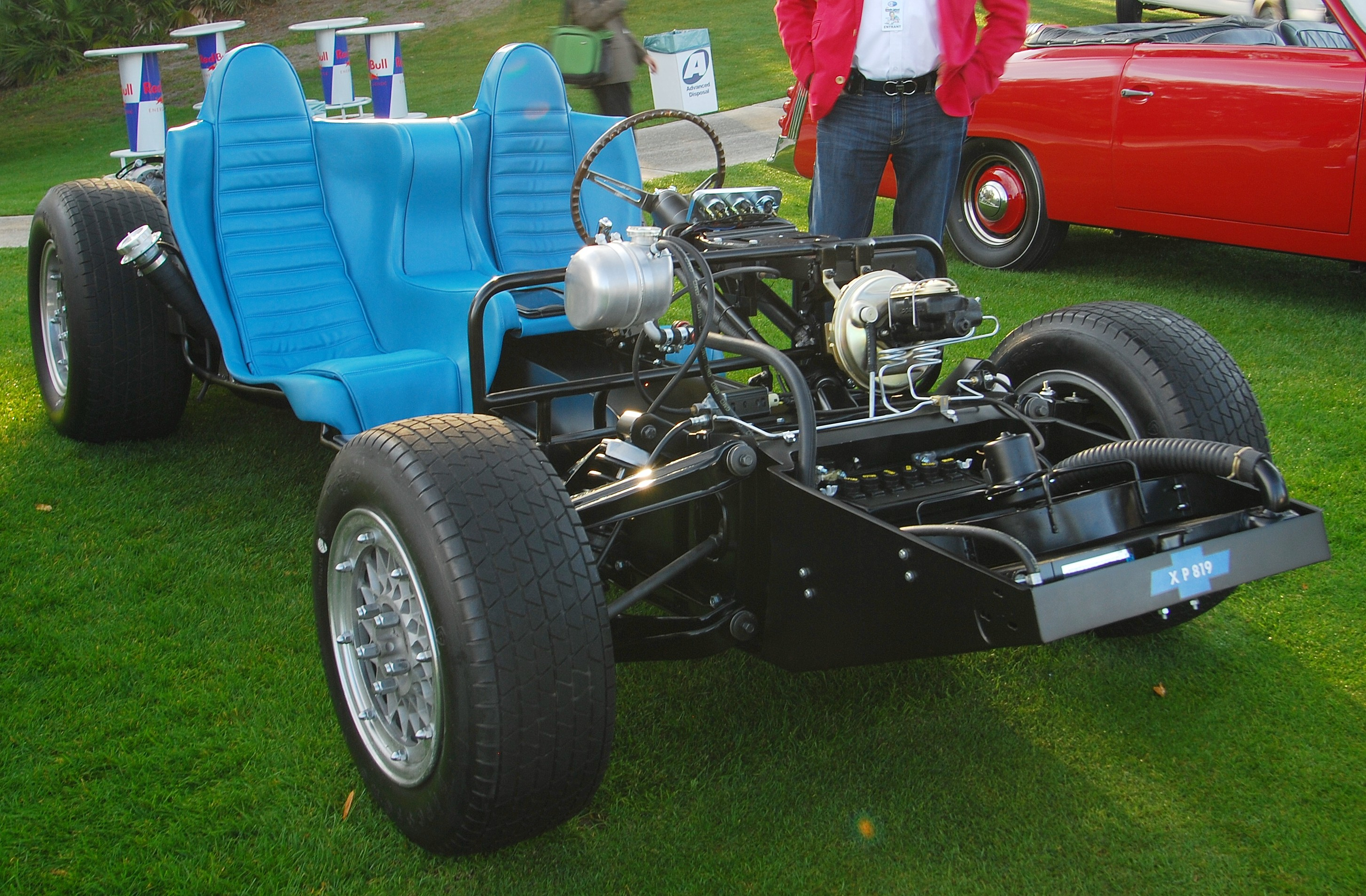