Couple from the beach with reach

Toted the Sony a7r3 + Canon 75-300 down to the beach for lunch today, grabbed a couple long shots of the scenery. Not a bad place to take a break 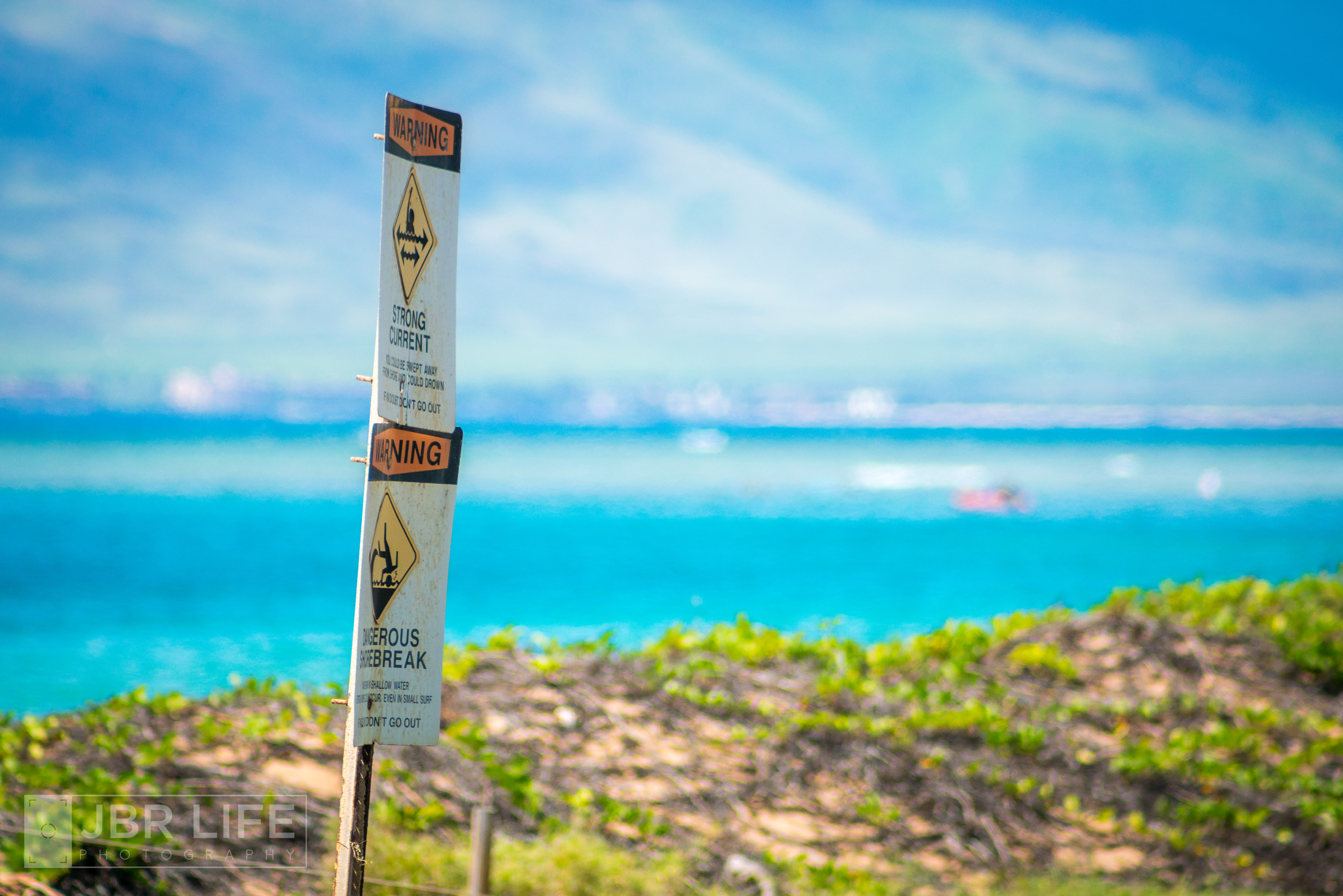 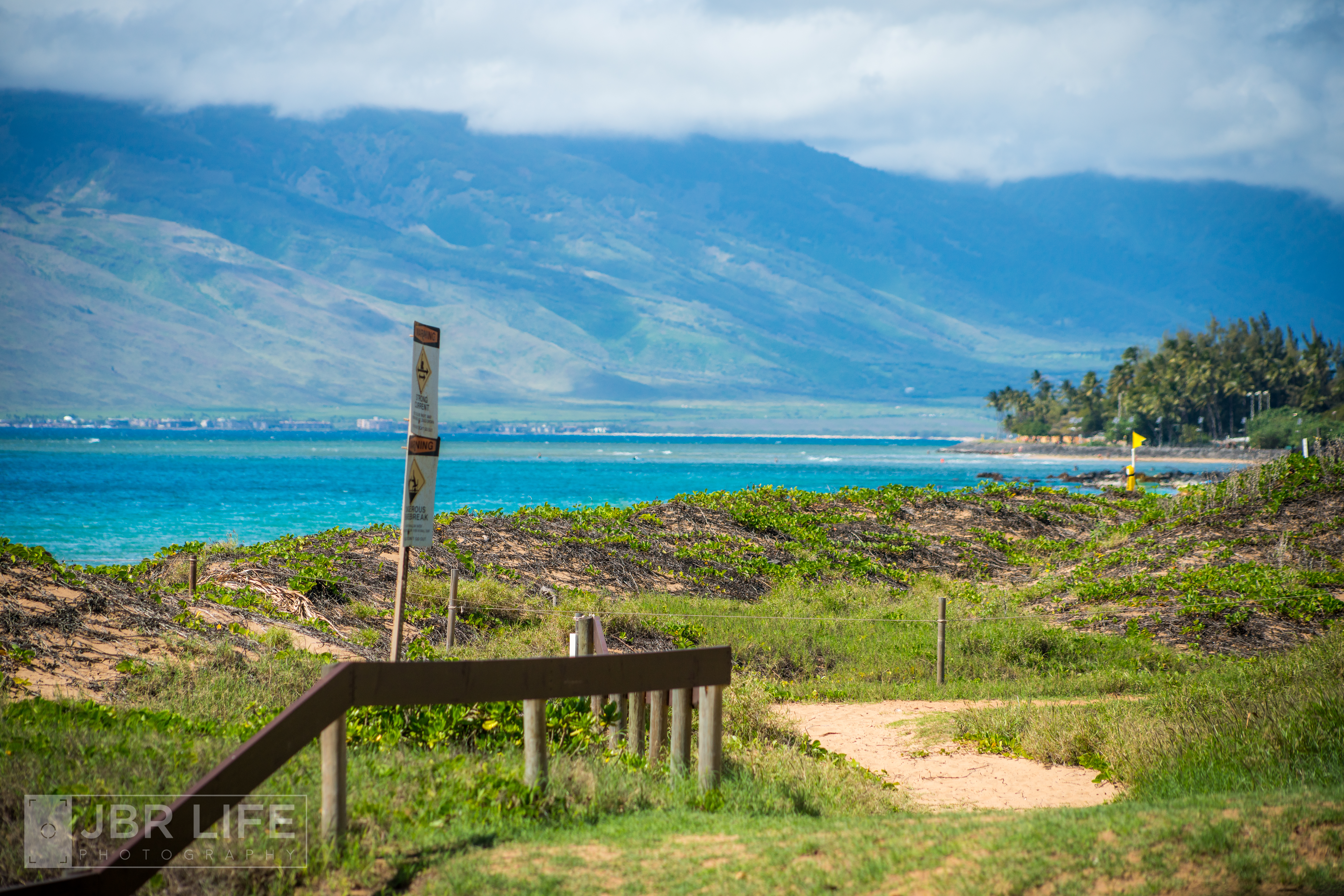