Peeked out the window at sunset, saw crazy red and pink in the clouds and had to send the little drone up for a look. 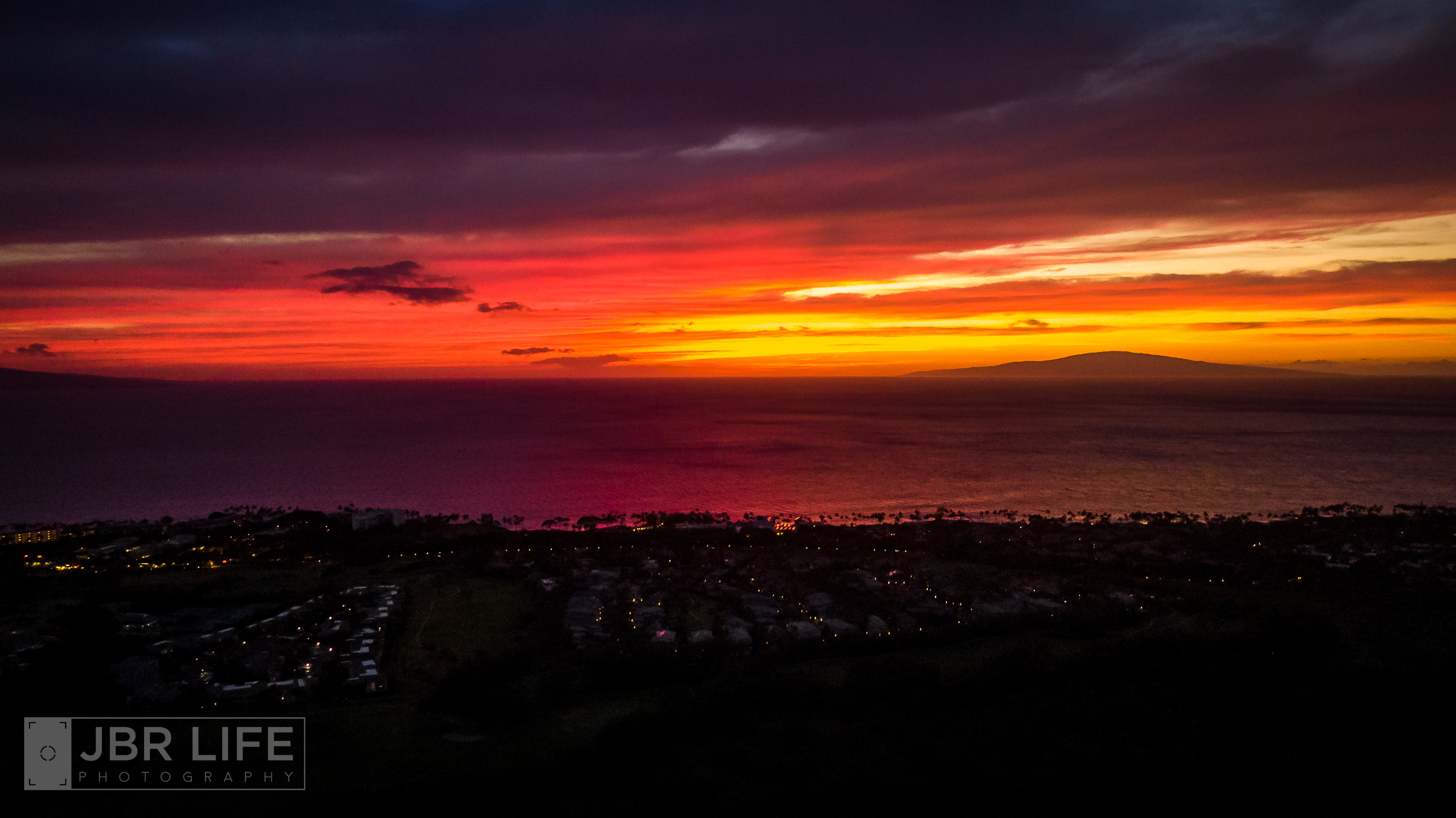