Pa'ako Beach under the stars

Last night was a tough one for astro work, with hazy skies, but I couldn't stand it any longer. I haven't done an astro shot in a while now, and when I realized the clouds were gone & moon was hiding, it was a code green.

The first image was a 25sec exposure, second was 20sec. - prolly a little short for a full frame + 16mm, but I wanted to keep the stars a little sharper than I could get with a 30sec exposure. Although another 10sec would've given me a good bit more data in the shadow areas, and prolly less overall noise from post process. I used some NR layering, and had the in camera LENR turned on. Some call that a star eater, but as you can see in the image, not really so much.

On the next trip out, I'll try the a73 (24mp counterpart to the a7R3). It should produce a cleaner image, since it's half the megapixels, so less noise...at least that's what the math science of it all tells me. lol 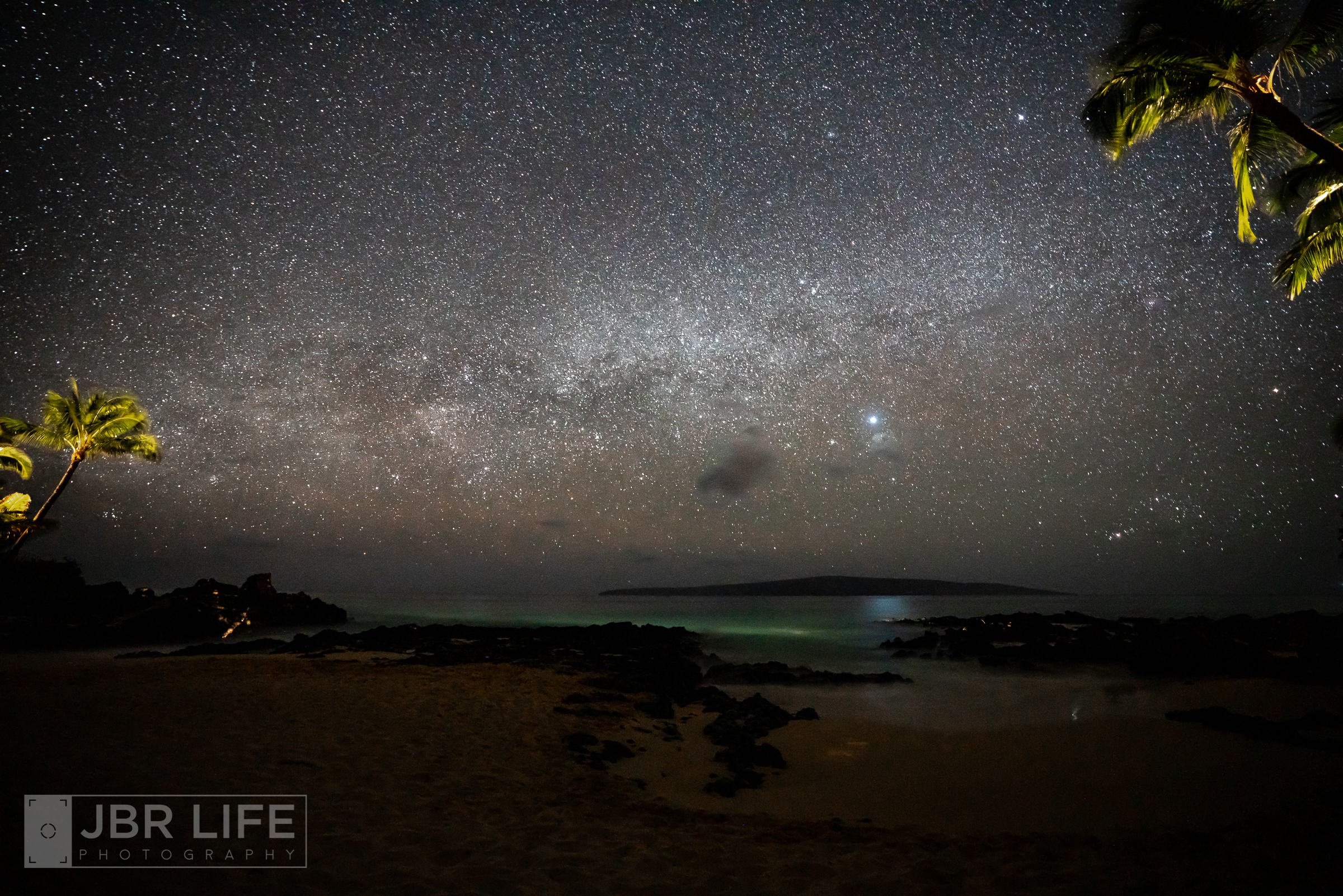