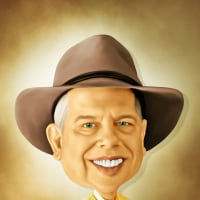 When an image is loaded in the Lightbox, is it possible to designate the 'Photo Details' button to be activated by Default? Ideally, it would be doable on the desktop/laptop as well as mobile versions.

If my site is needed..... https://www.rjwilner.photography/