Something old, something new.....

Something old. Another French classic. This stunning 1936 Delahaye 135 might also be the chrome king of all. 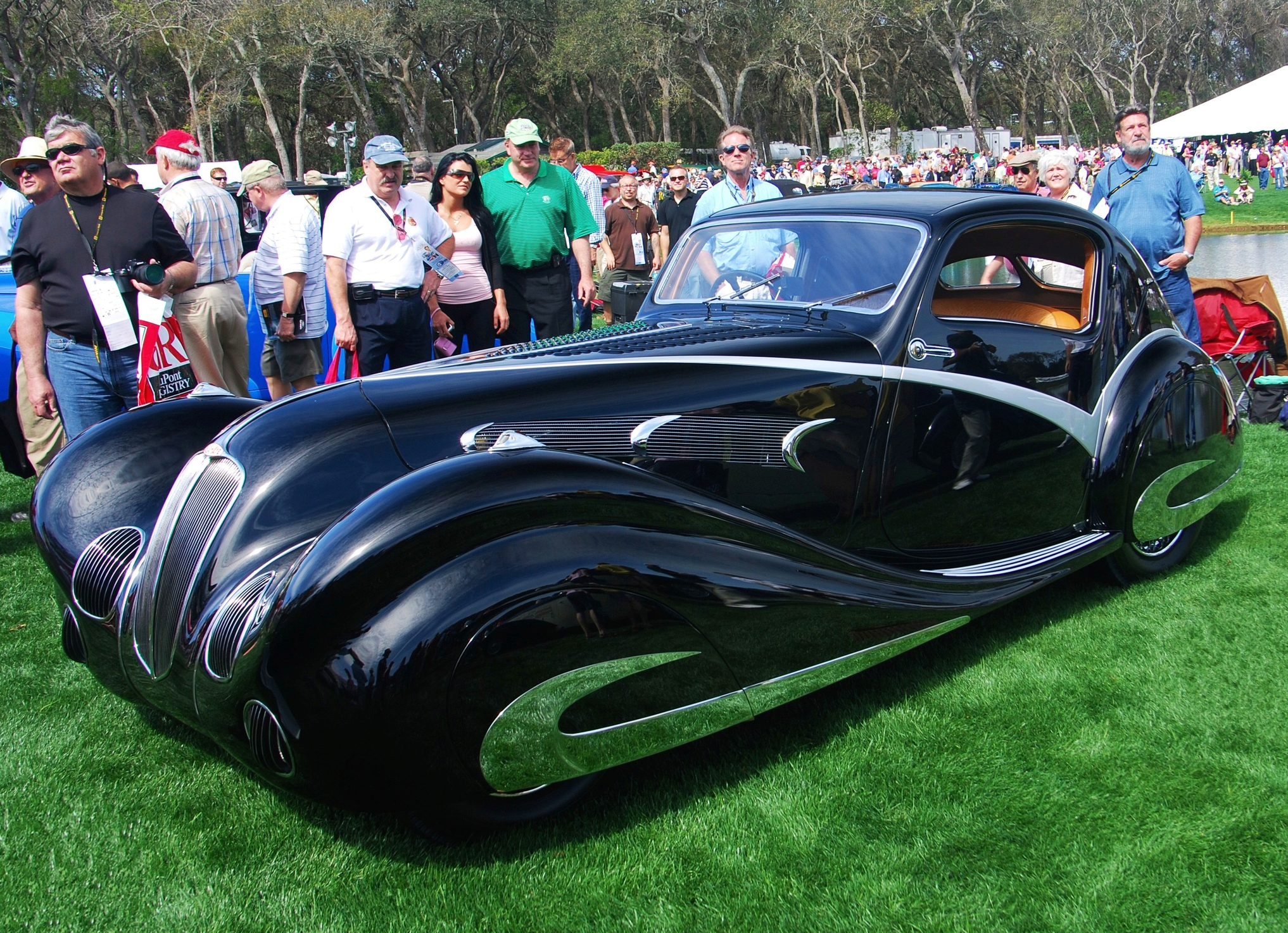 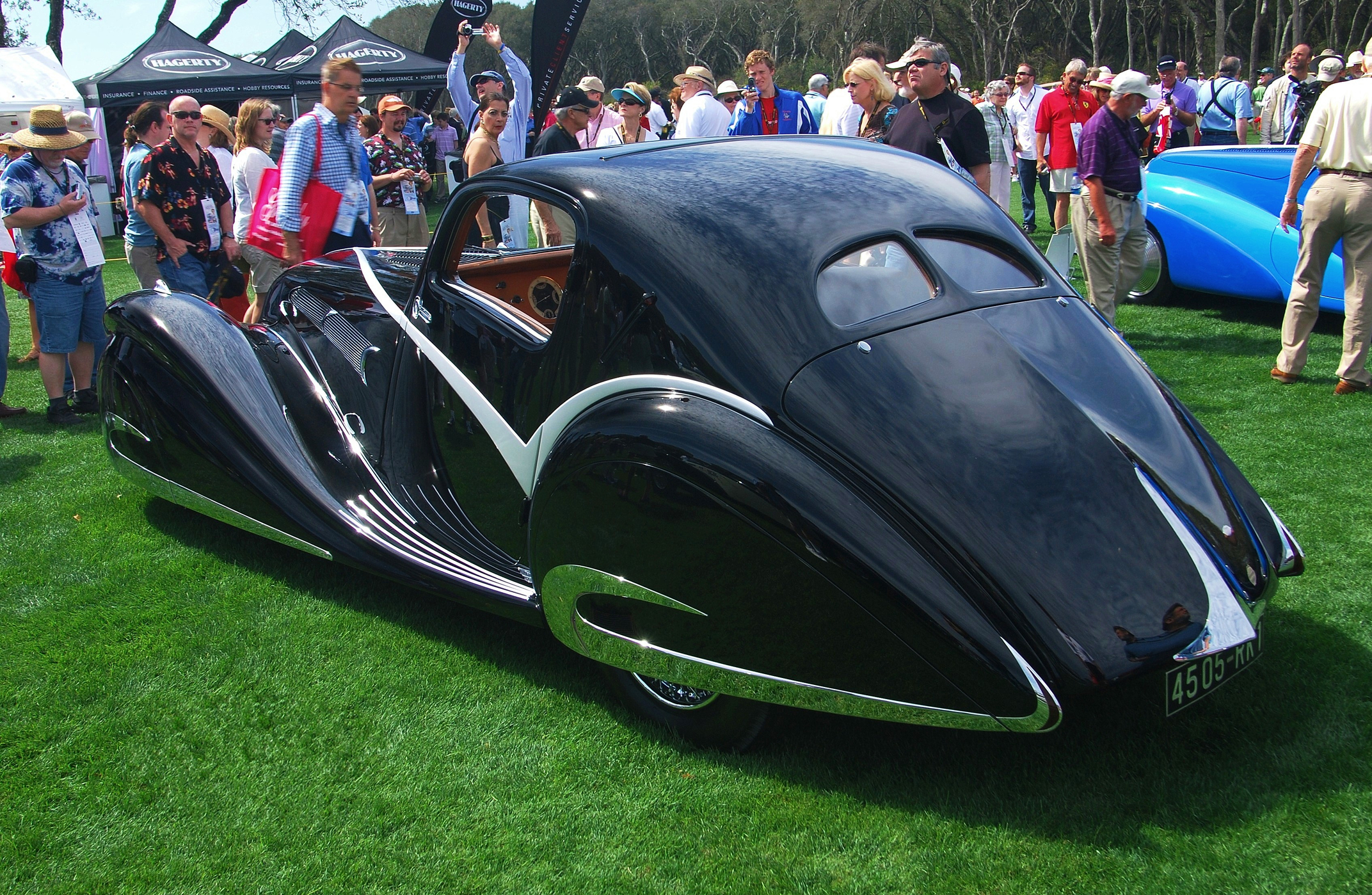 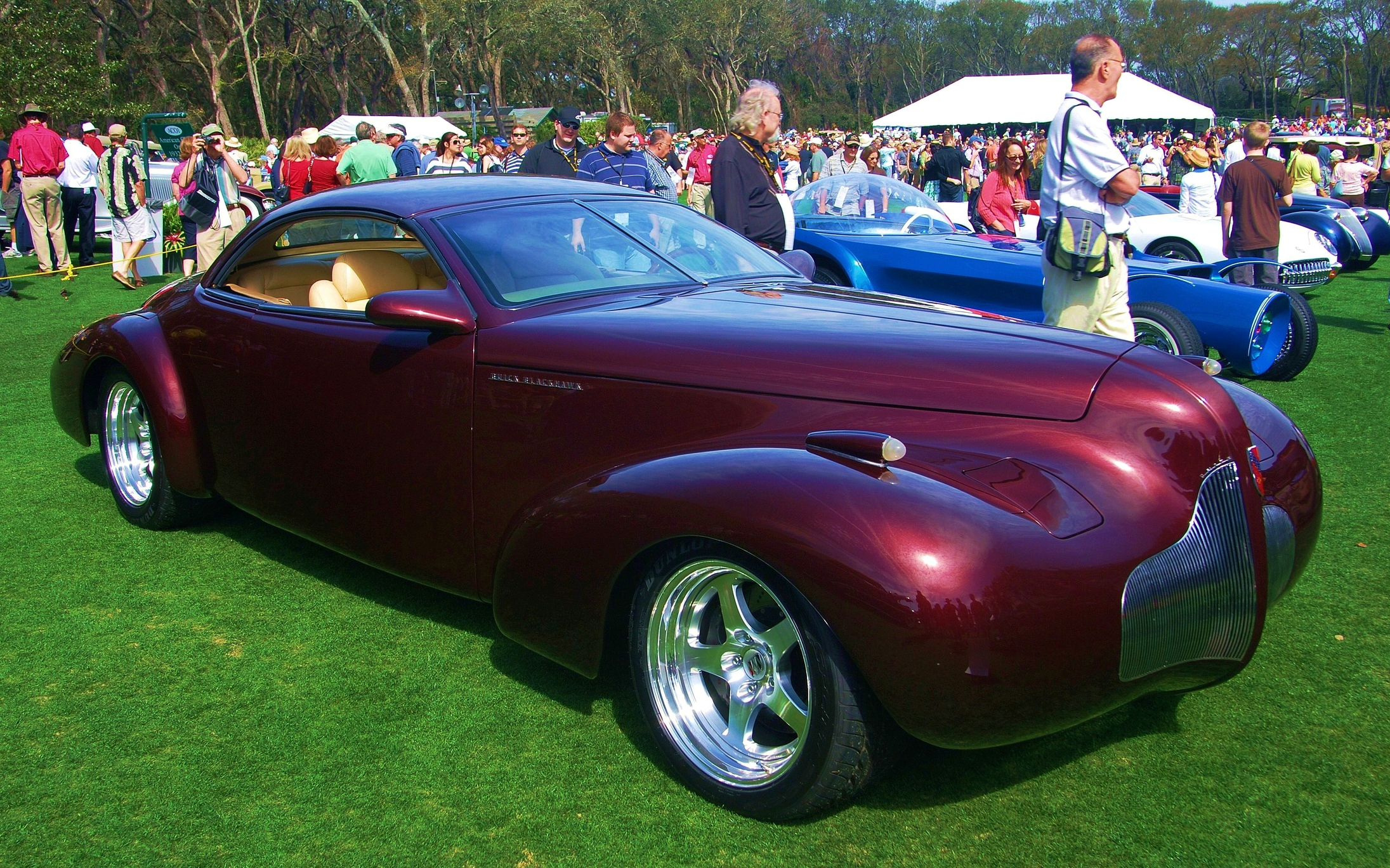 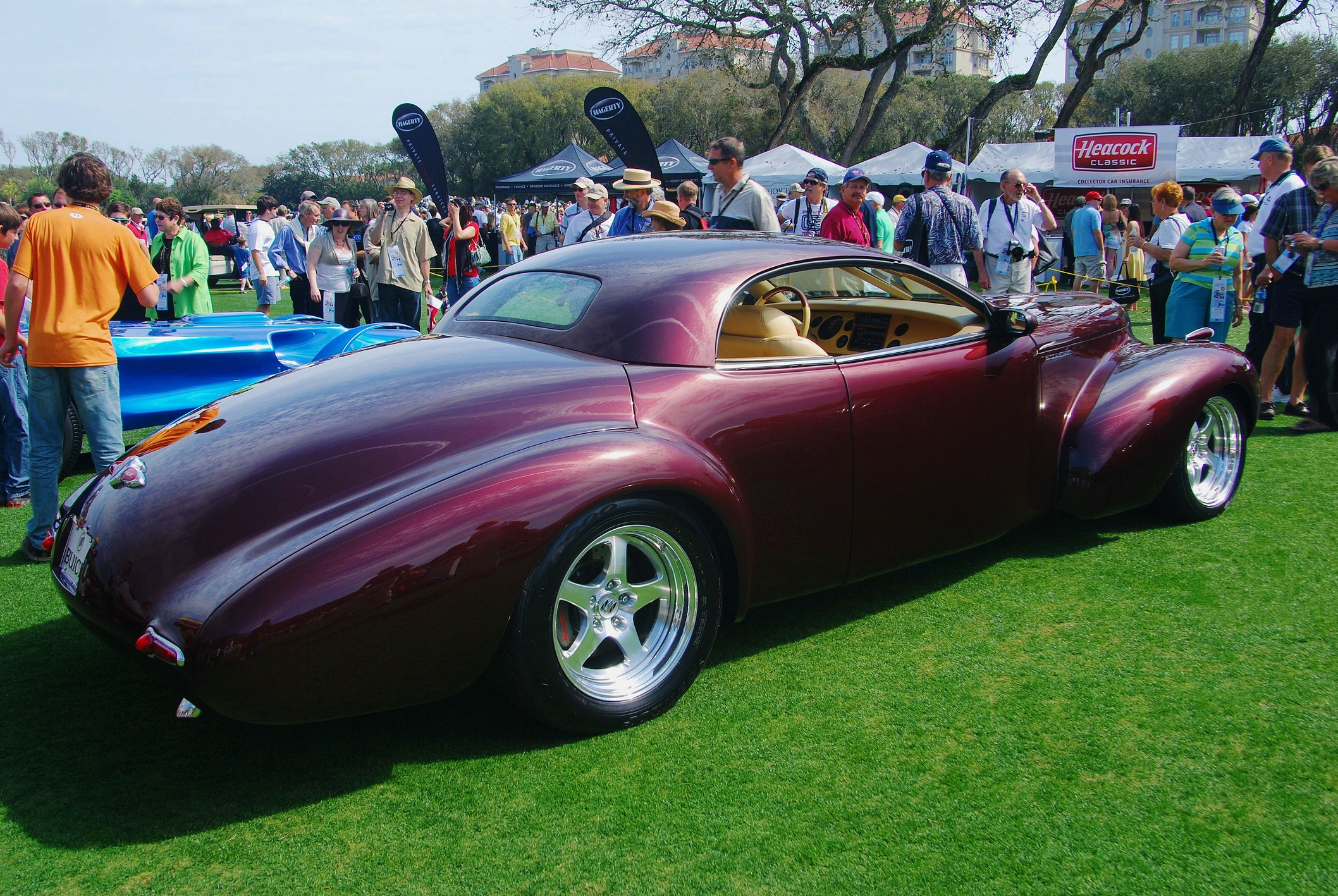 Something rare.This 1957 " Airbox " Corvette is one of only 43 made and there are probably only 20 or so still in existance. This was a factory spec racer and got the " airbox " name from a special enclosed cold air induction system. 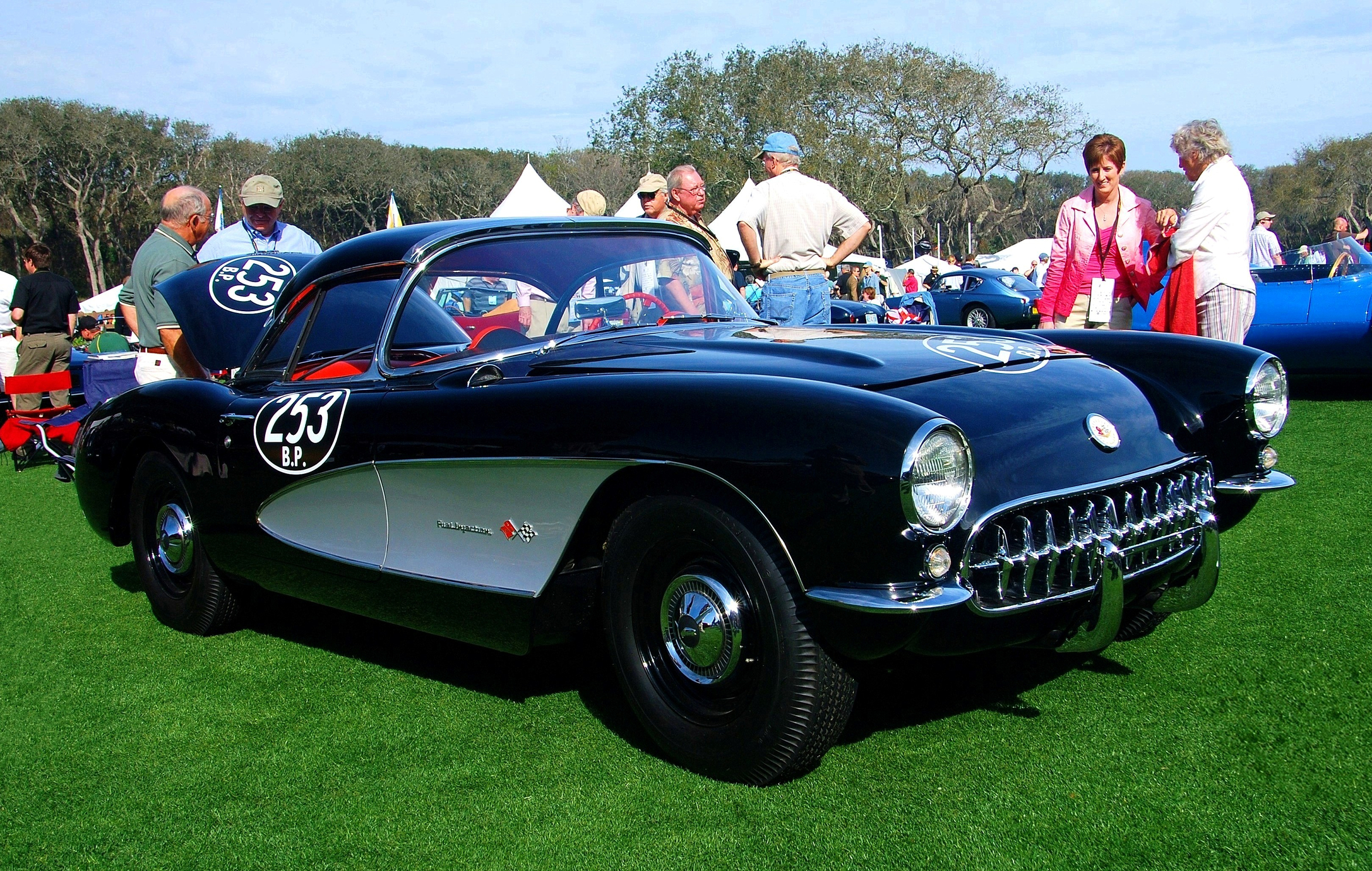 Something truly exotic. This is a 1965 Shelby Daytona Coupe, number CSX 2601, and one of only six that were made. This very car won a race in France that clinched the 1965 F.I.A. Championship in GT racing for an American manufacturer....for the first time ever. This car sold for over 7 million dollars in the past and I'm sure its current value far surpasses that. 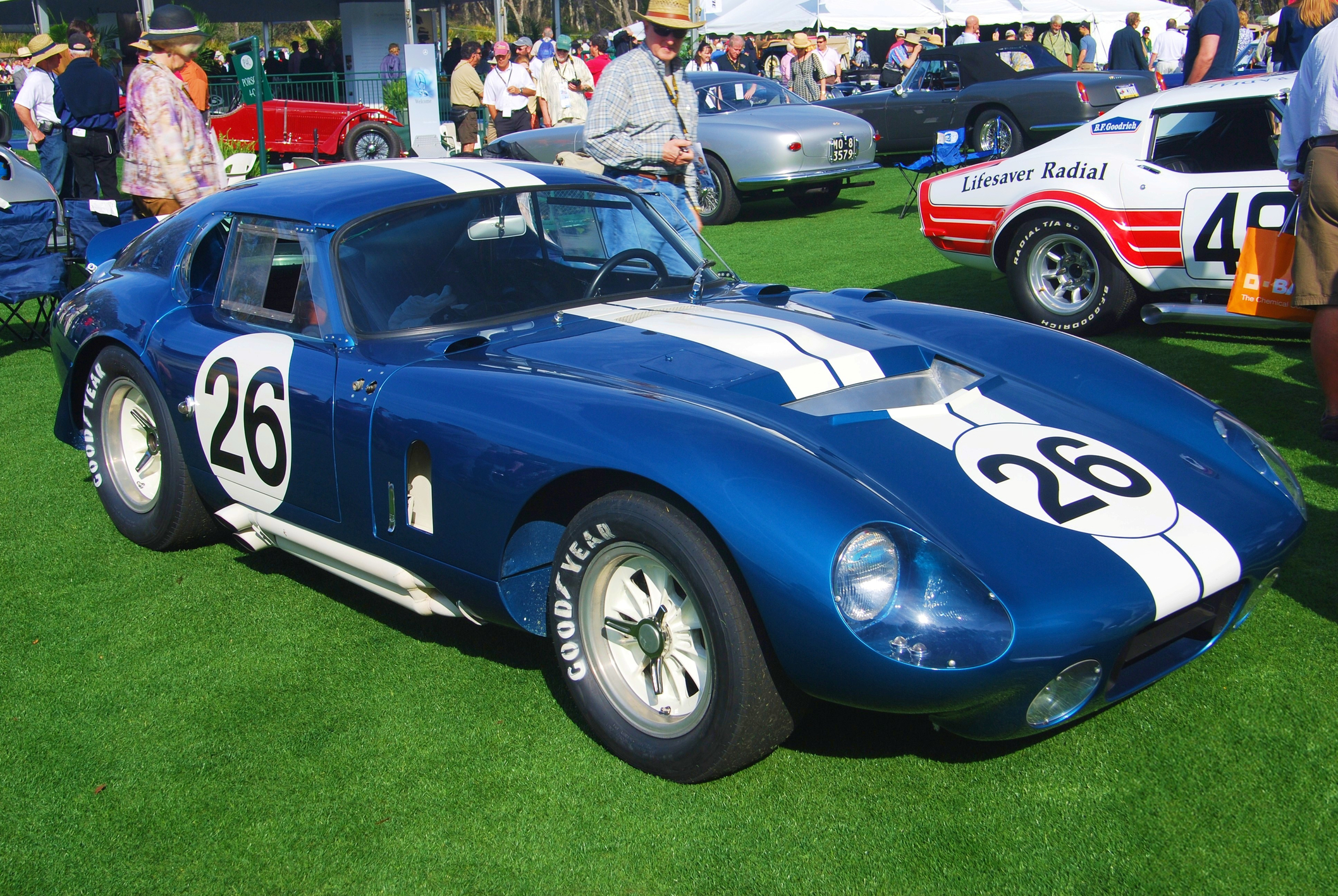 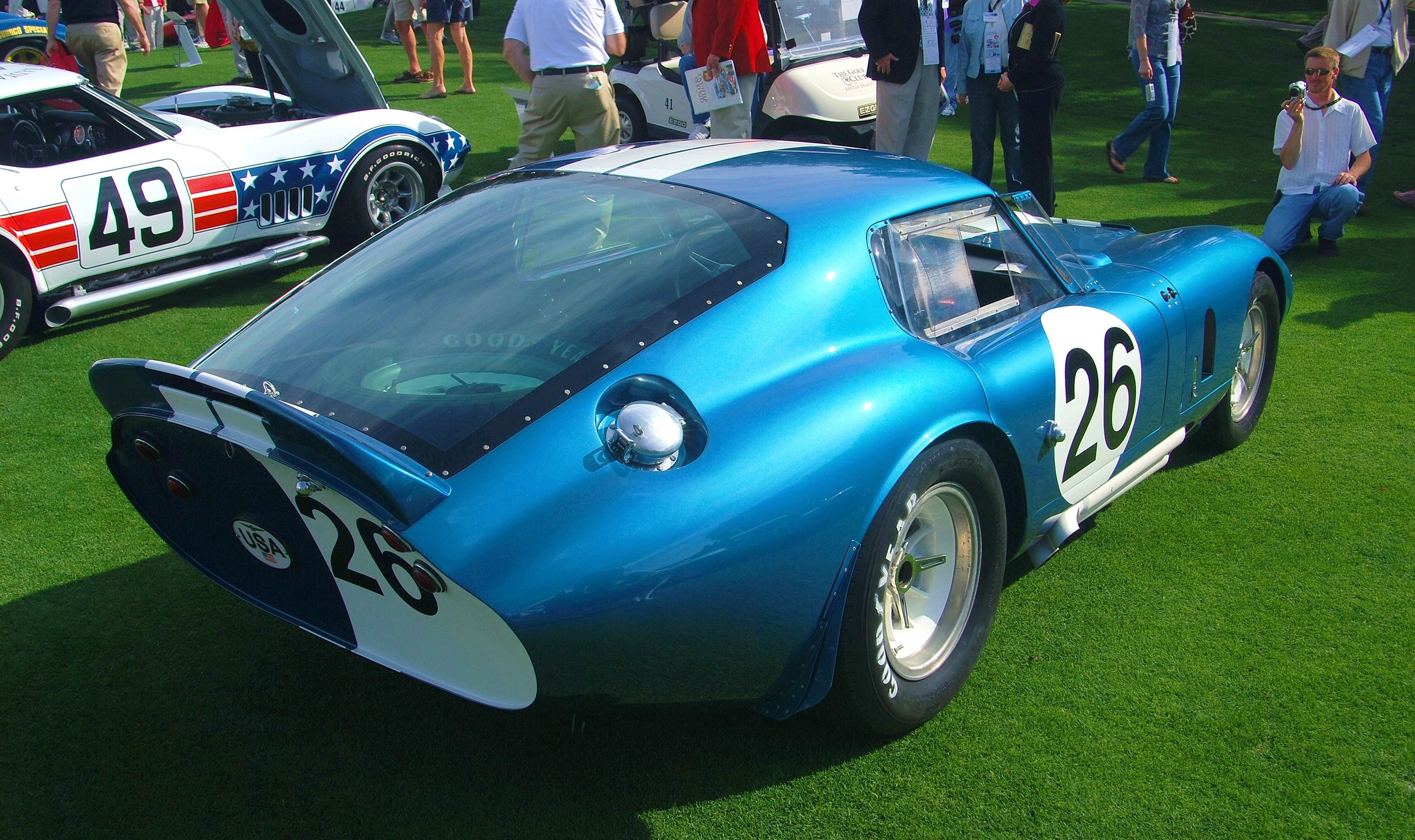 If God wanted me to touch my toes, he would have put them on my knees.
2