This challenge is about artists (any kind) and/or their instruments. So, could be a performer of any kind or the instruments they use to create their art. For a musician this could be someone performing, practicing, their instrument, etc. An artist painting or a study of their brushes.

I think you get the idea.

Here is a link to the latest rules:

Hope you all have fun with this. I can't wait to see your work! Here are a couple that come to mind of my own work. 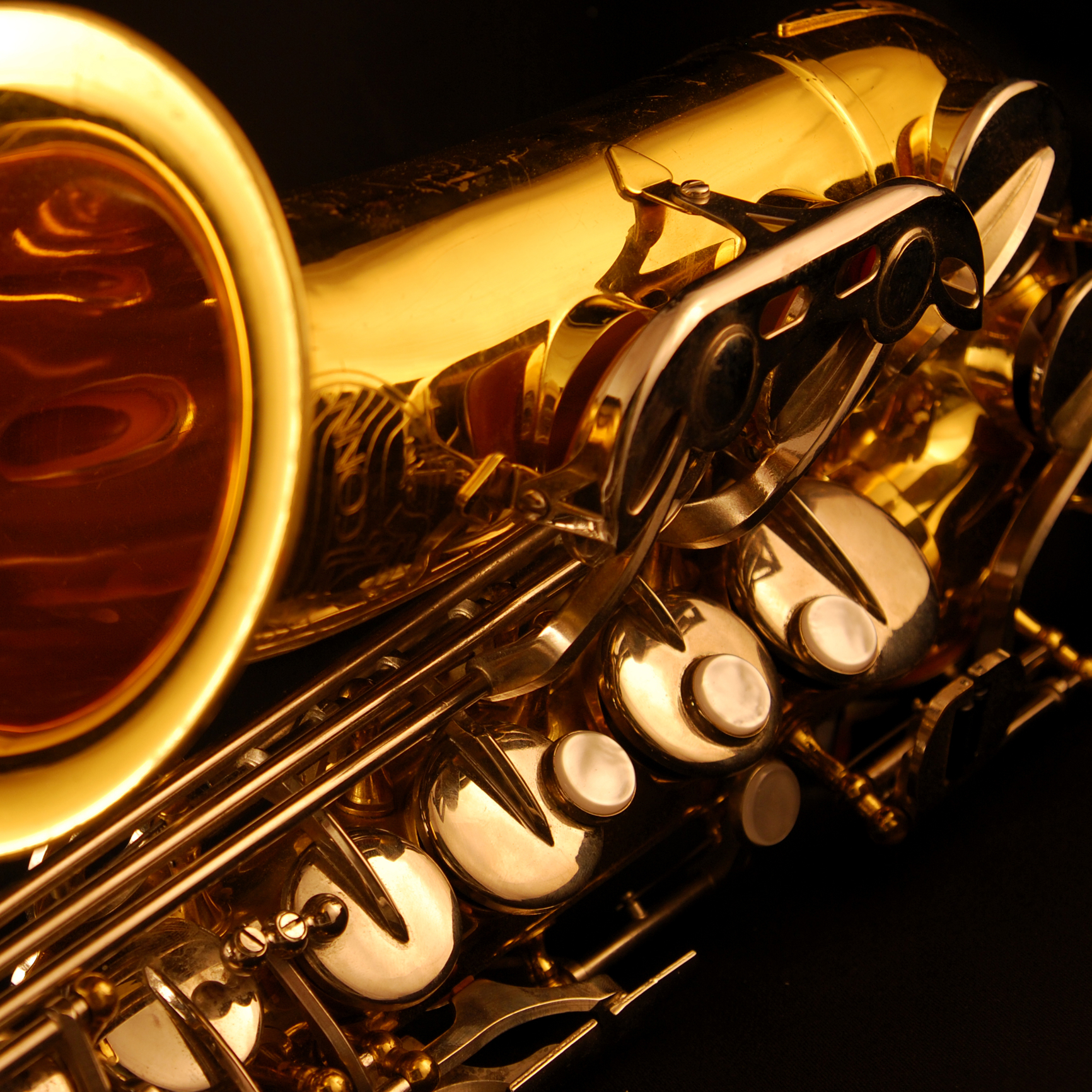 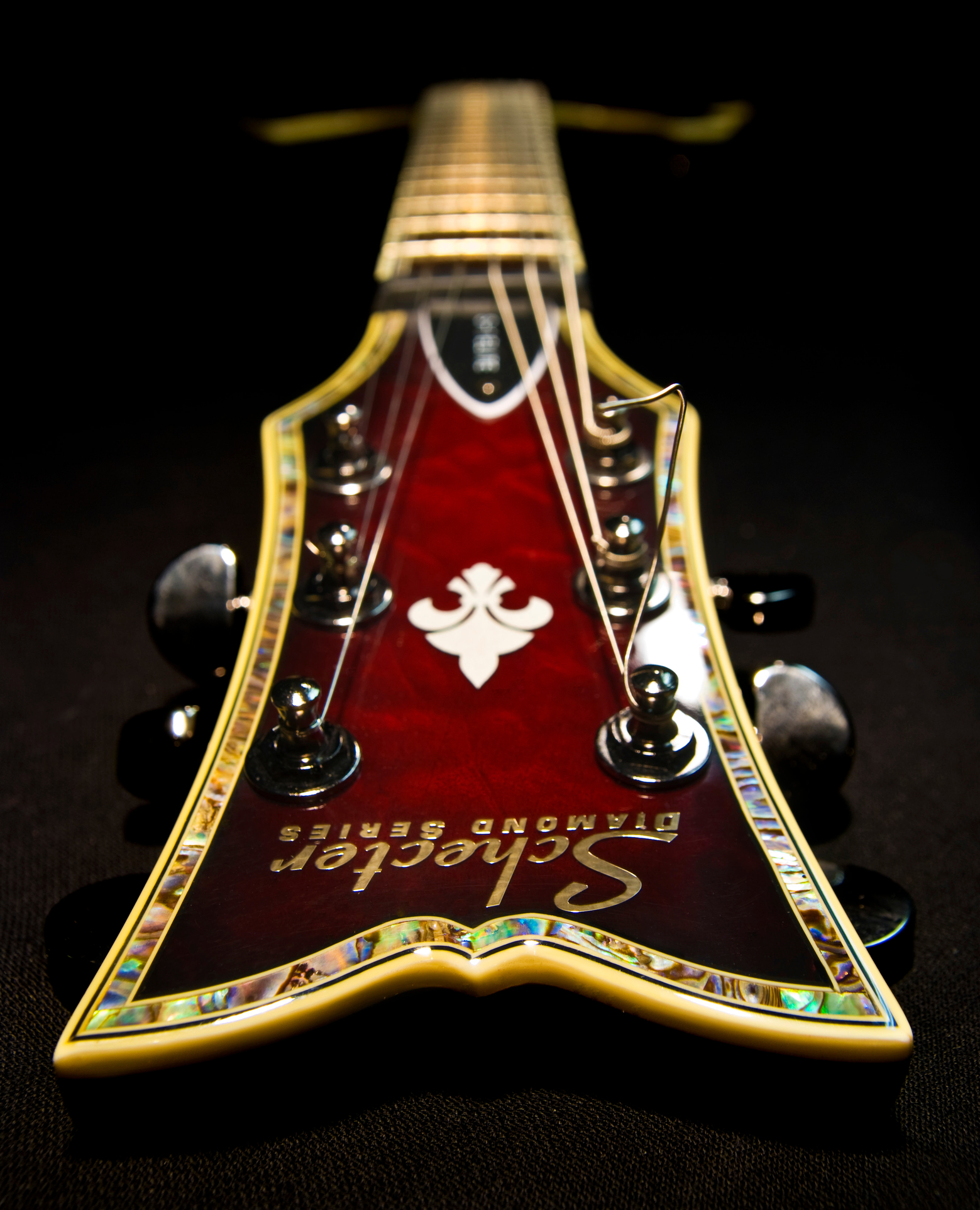 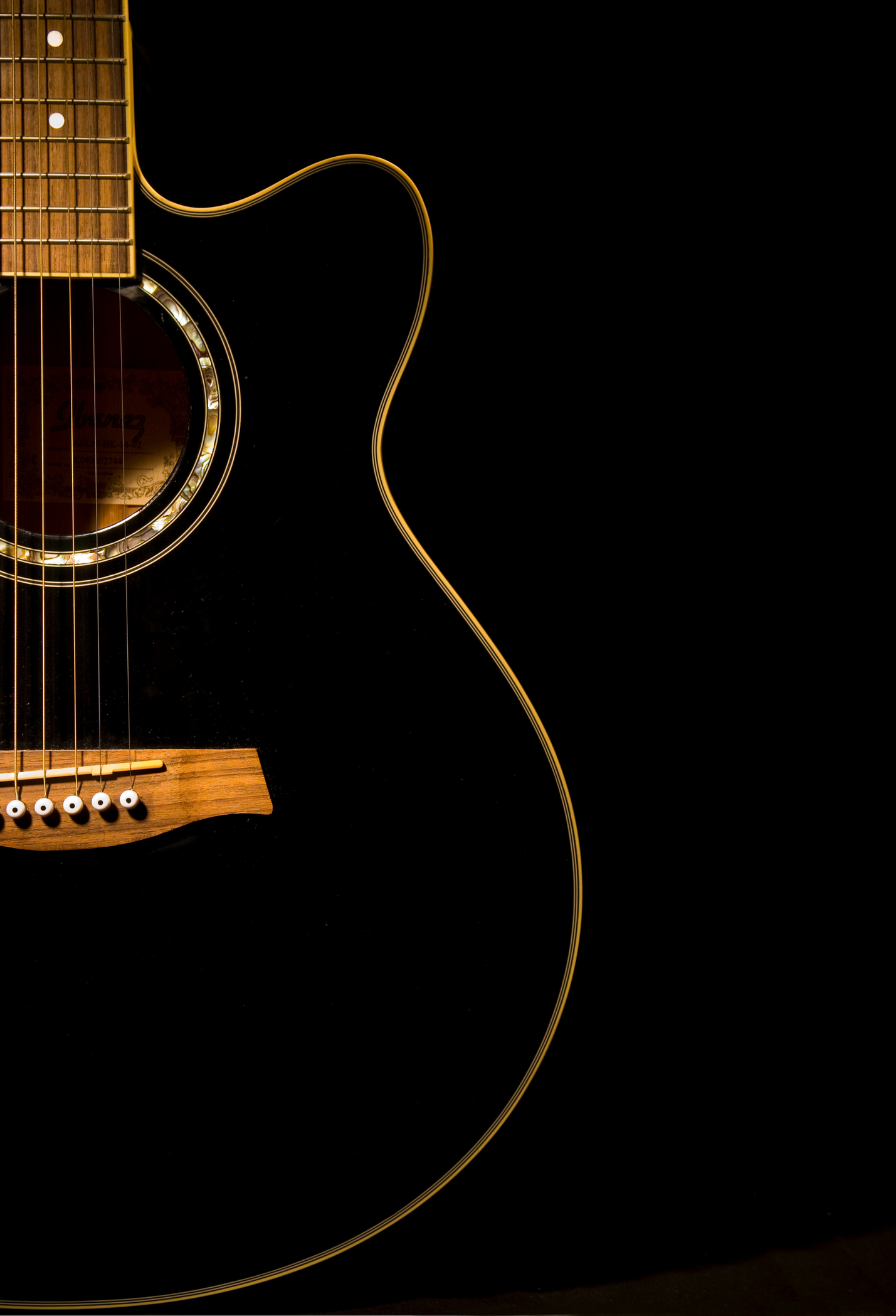 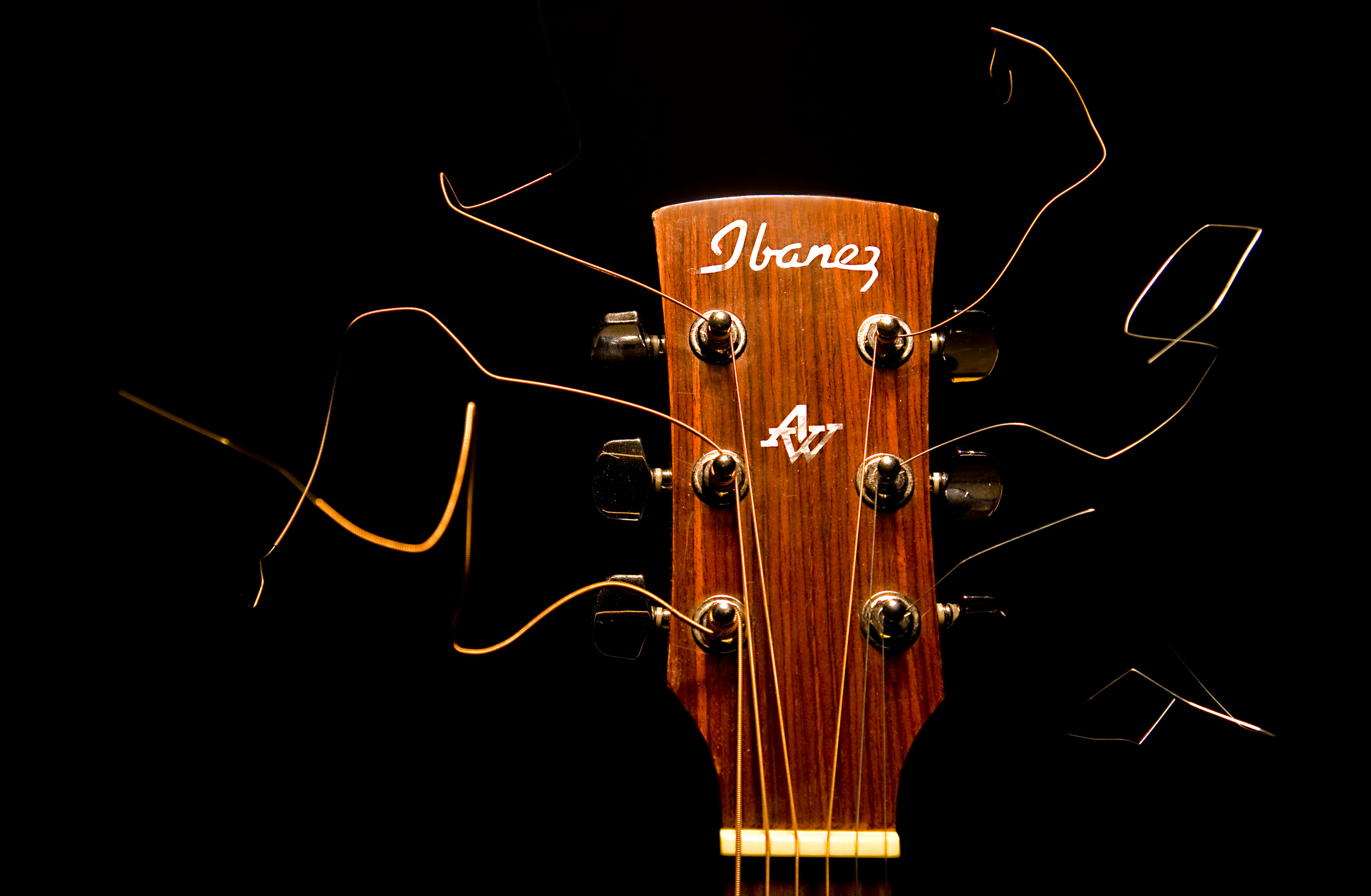