My perro was barking late at night and I made him come in the house. The next day he was barking again and my wife went to investigate and found these cutie cubs walking along the fence. They are living in neighbors attic. 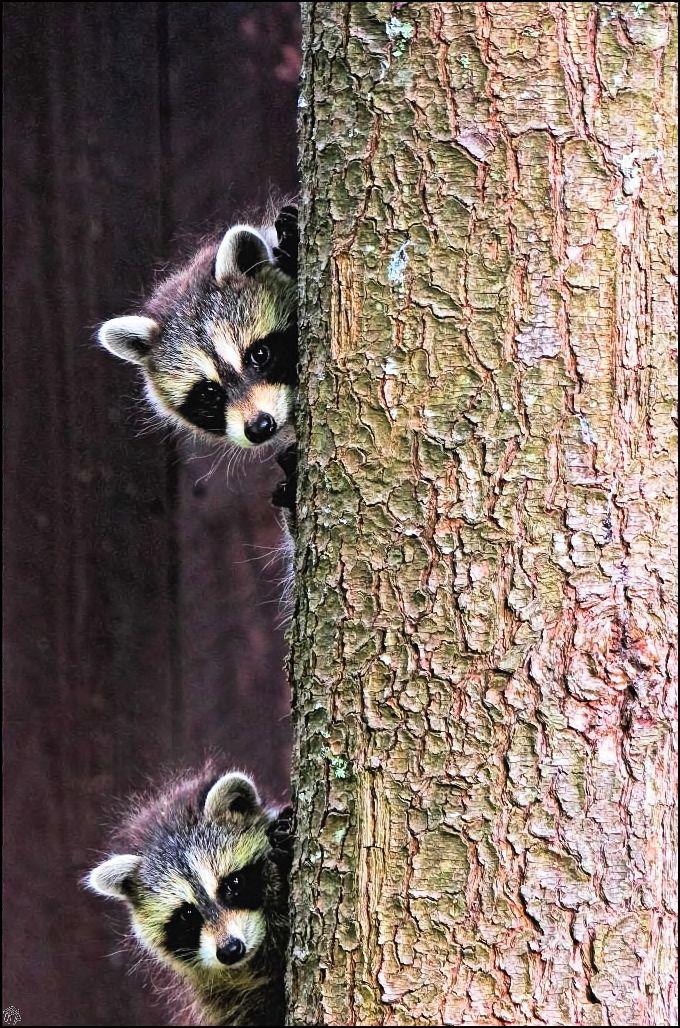 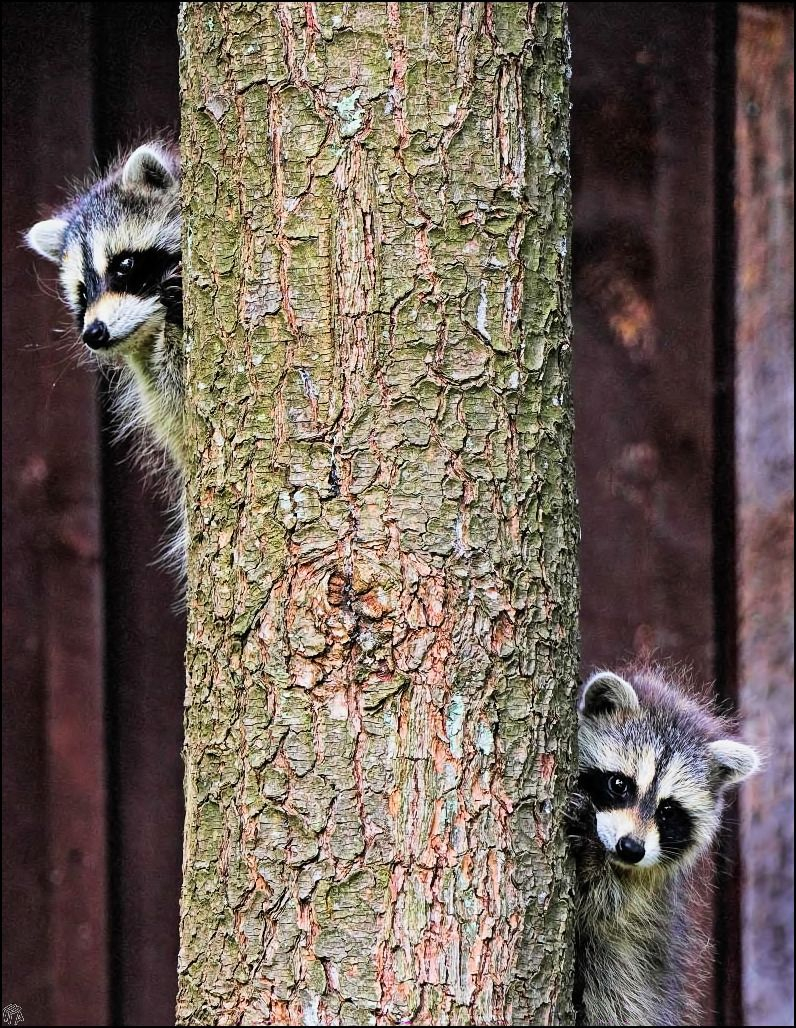 It is better to die on you feet than to live on your knees.....Emiliano Zapata
0