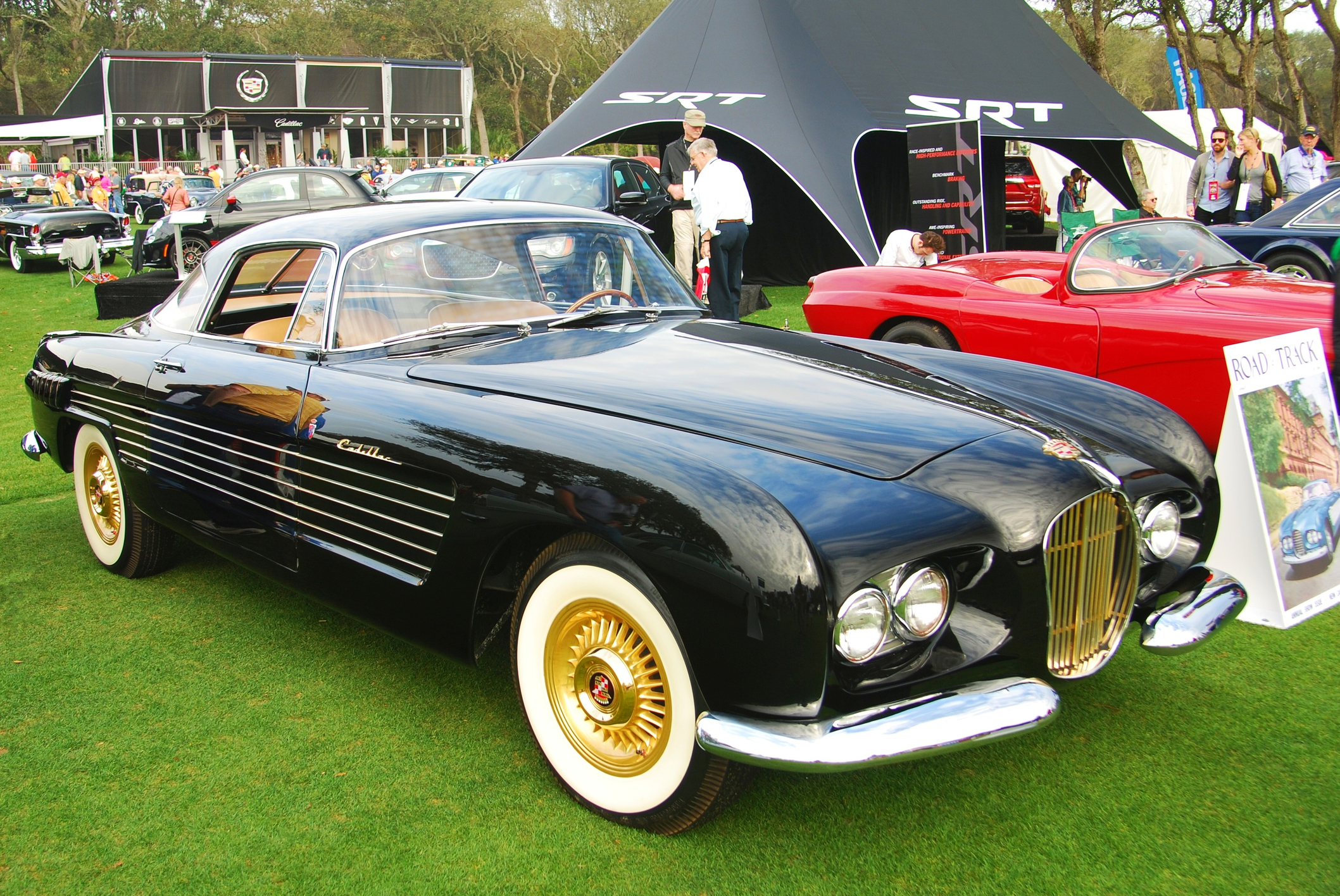 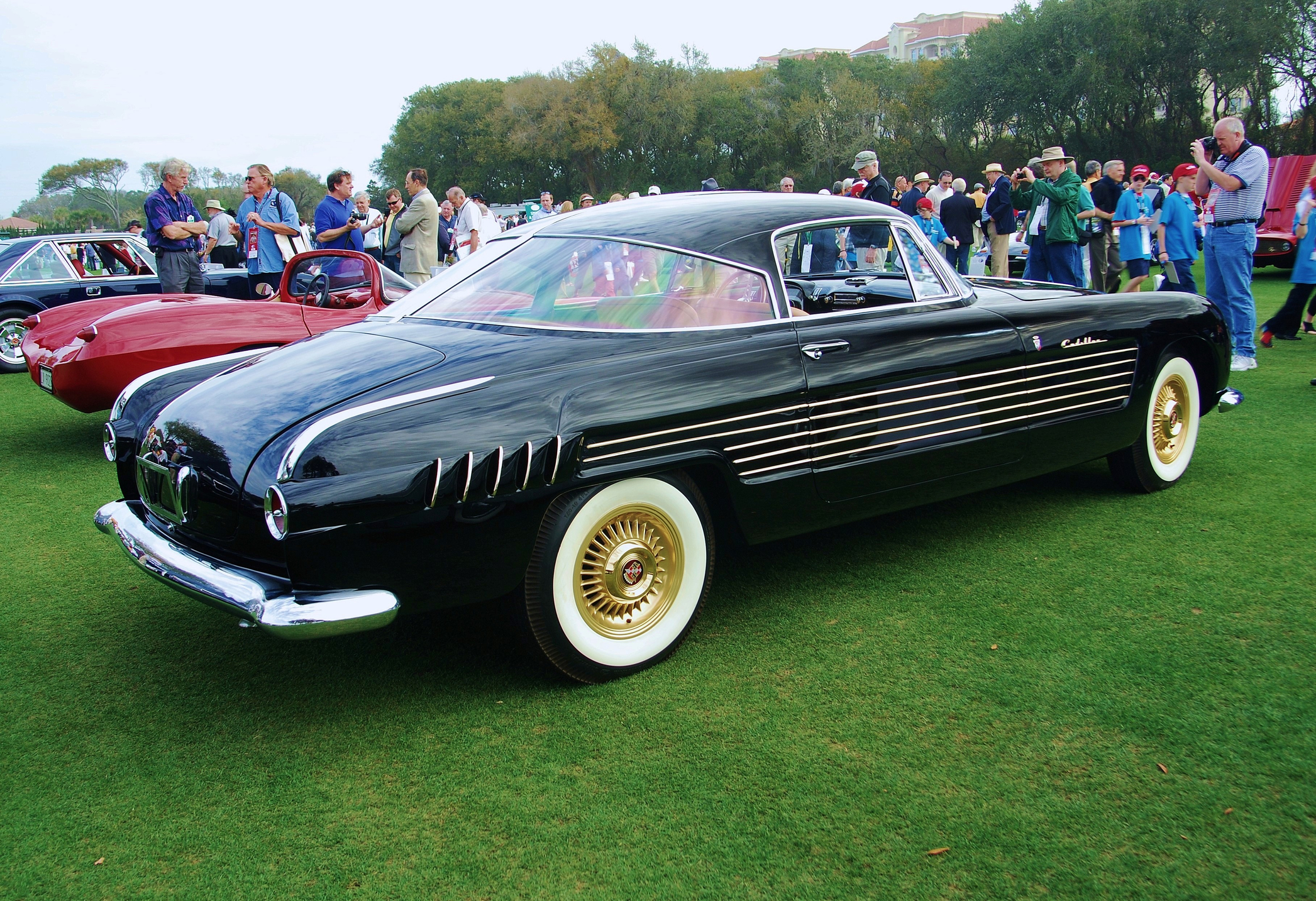 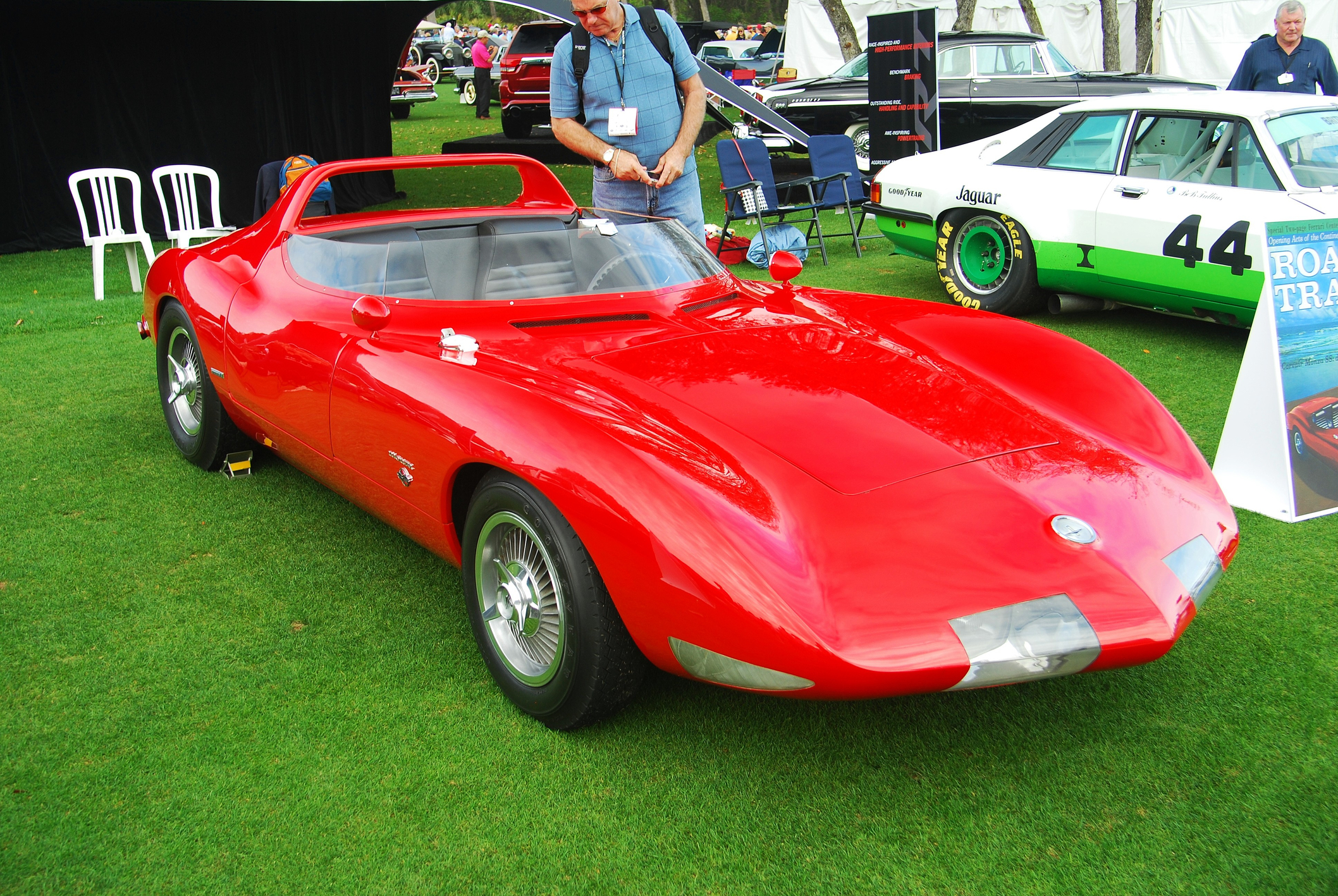 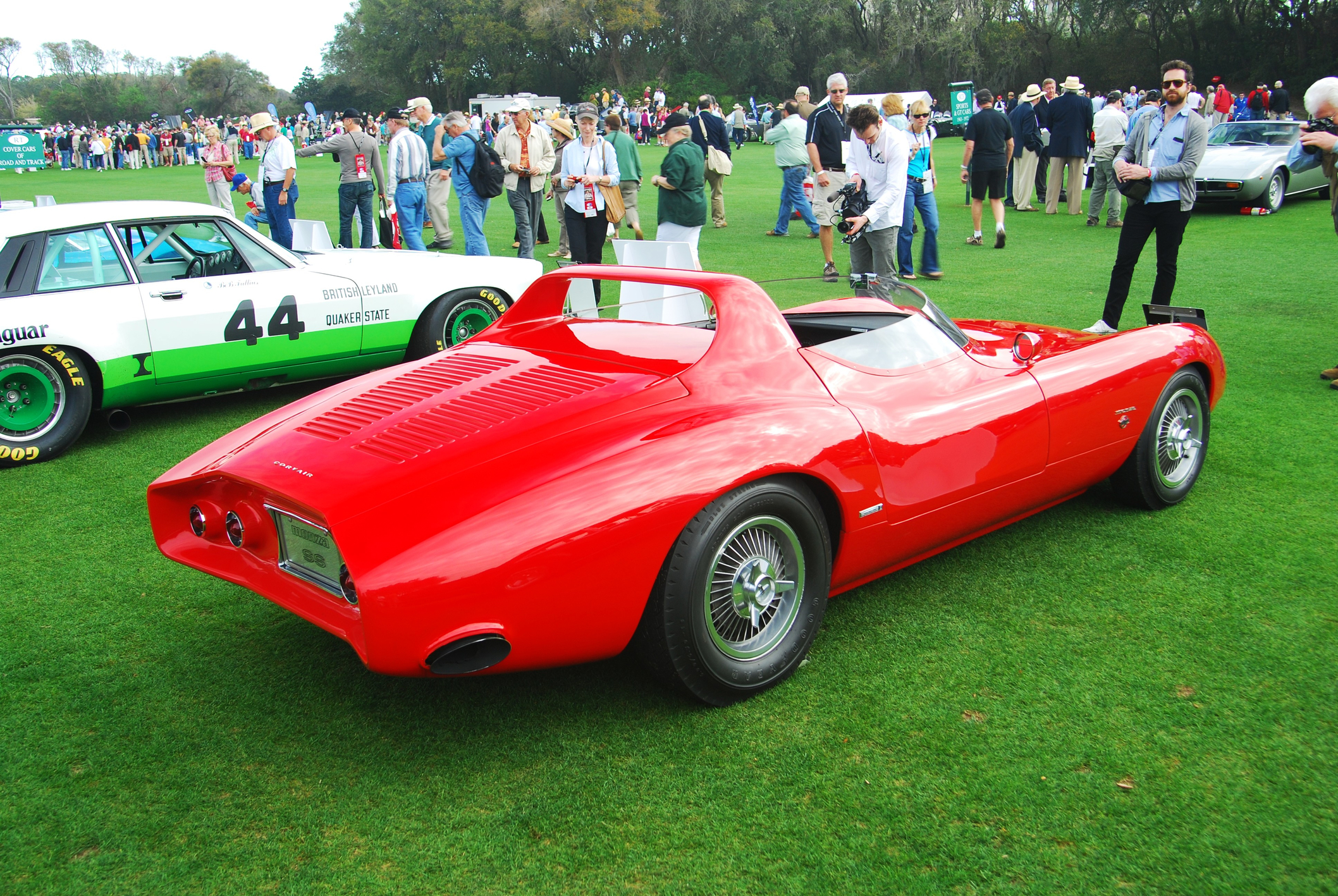 A 1959 Chevrolet Scaglietti Corvette. Only 3 were made. Carroll Shelby had a hand in the deal, To me, it's one of the most beautiful cars I've ever seen. 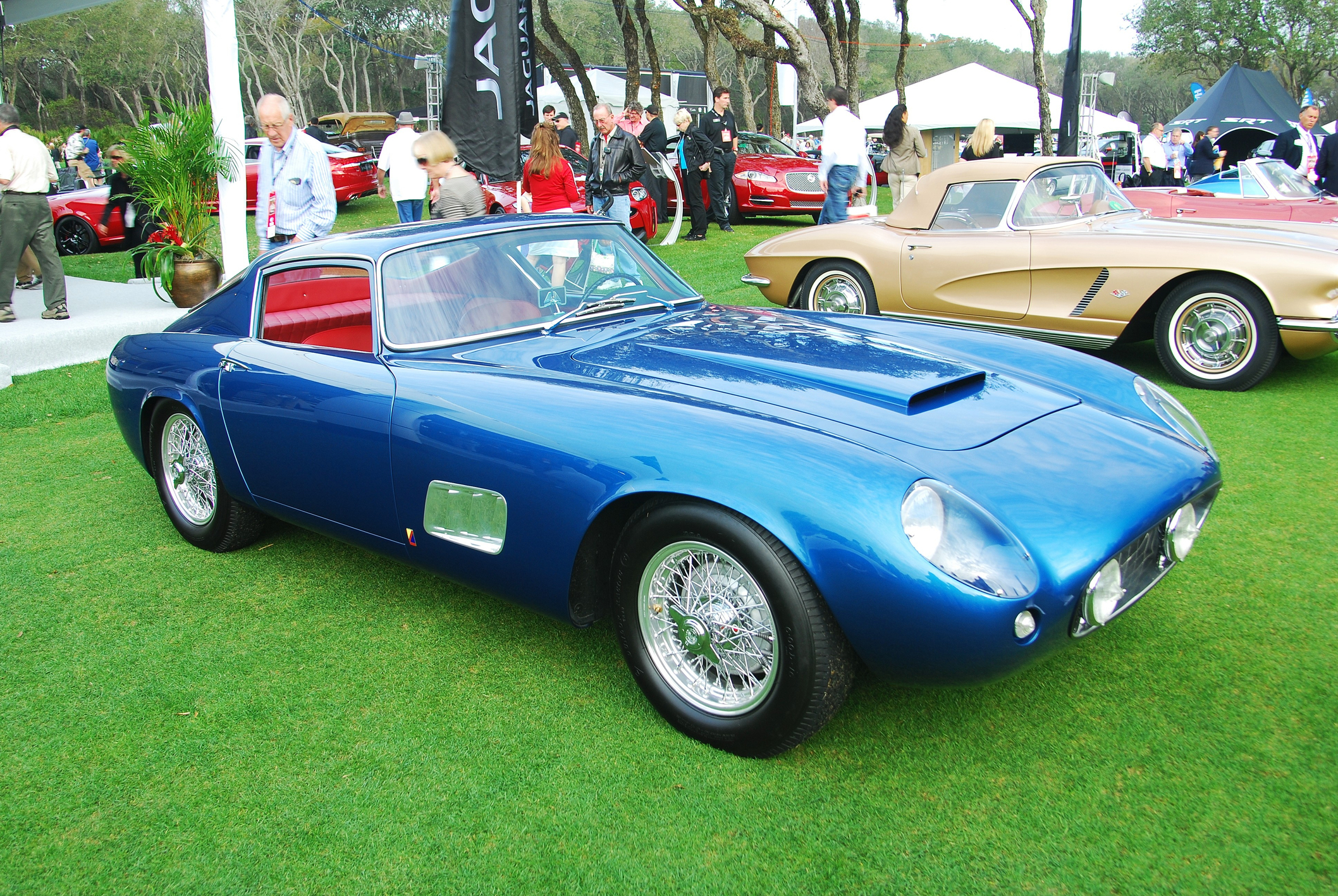 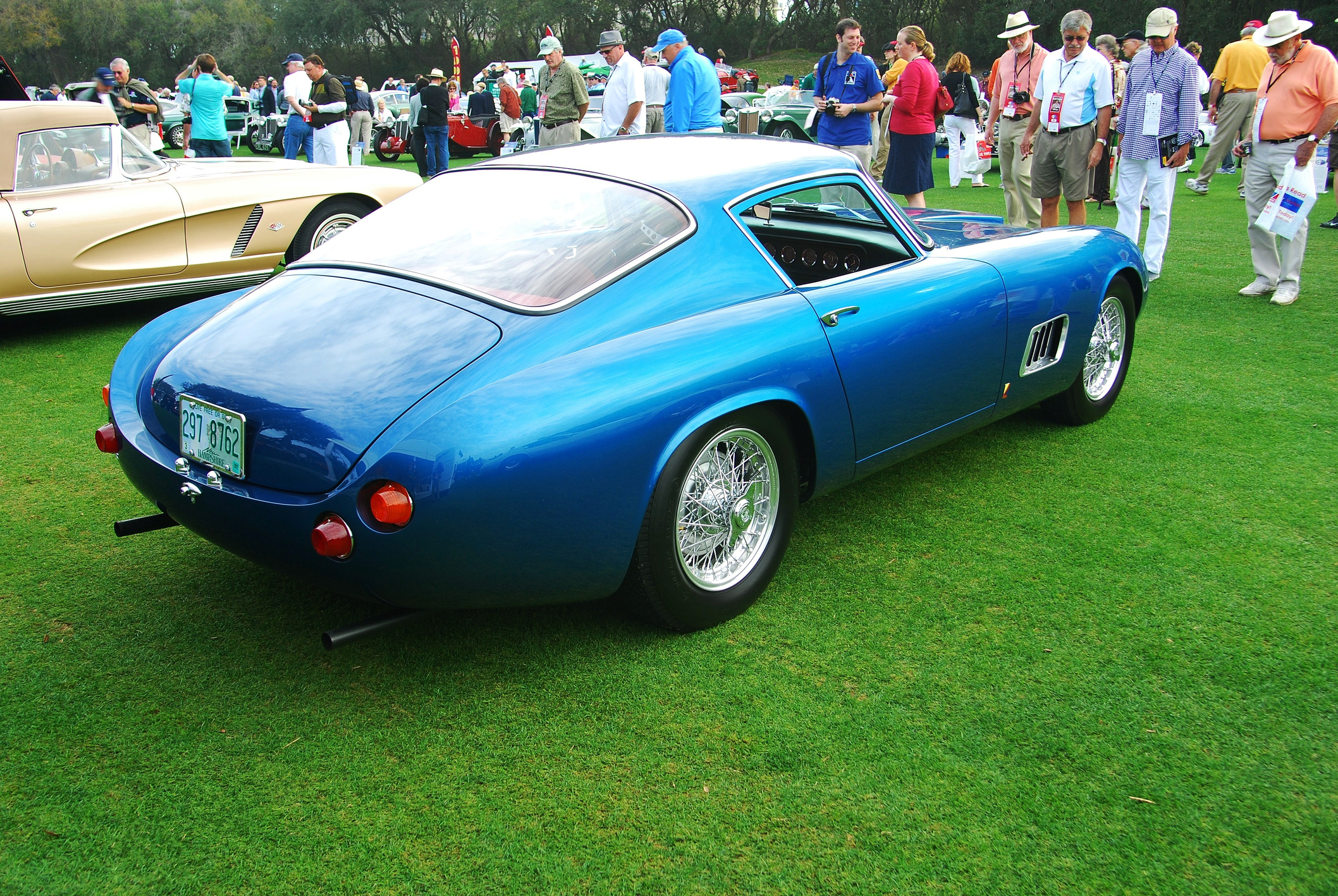 A 1968 factory concept Astro II Corvette. There's a lot of hype about the new 2020 Corvette. Hoards of folks have been waiting for Chevy to introduce a mid-engined Corvette. Me included. I've got one on order and I've been advised that if I'm lucky I may get one late next year. It will probably surprise folks that this concept car here is a 427 C.I. powered, mid-engine runner. 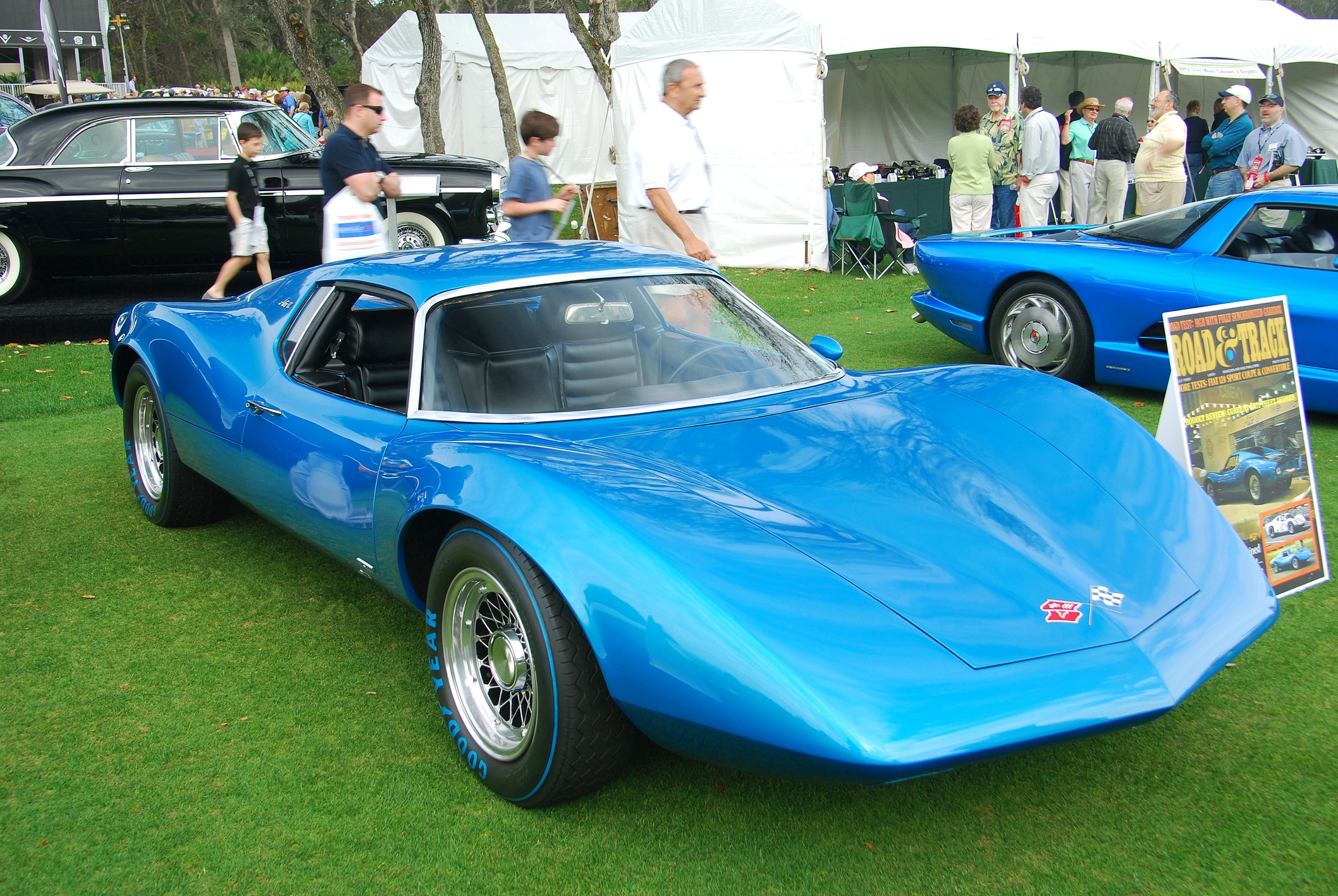 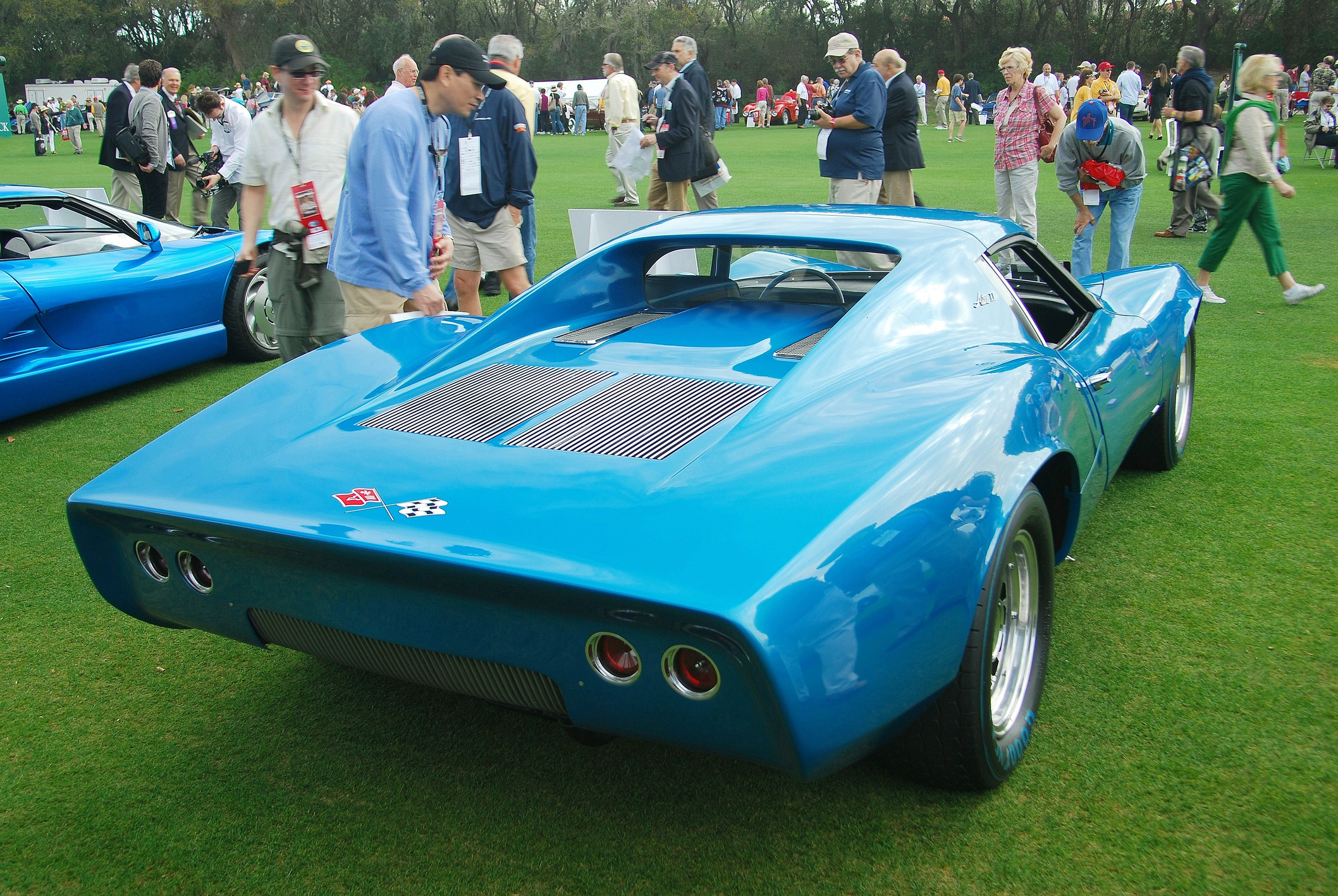