Some living rooms get all the love

I don't think I'd sit in this space and be grumpy about it.

This is a flash-ambient blend, consisting of three frames. 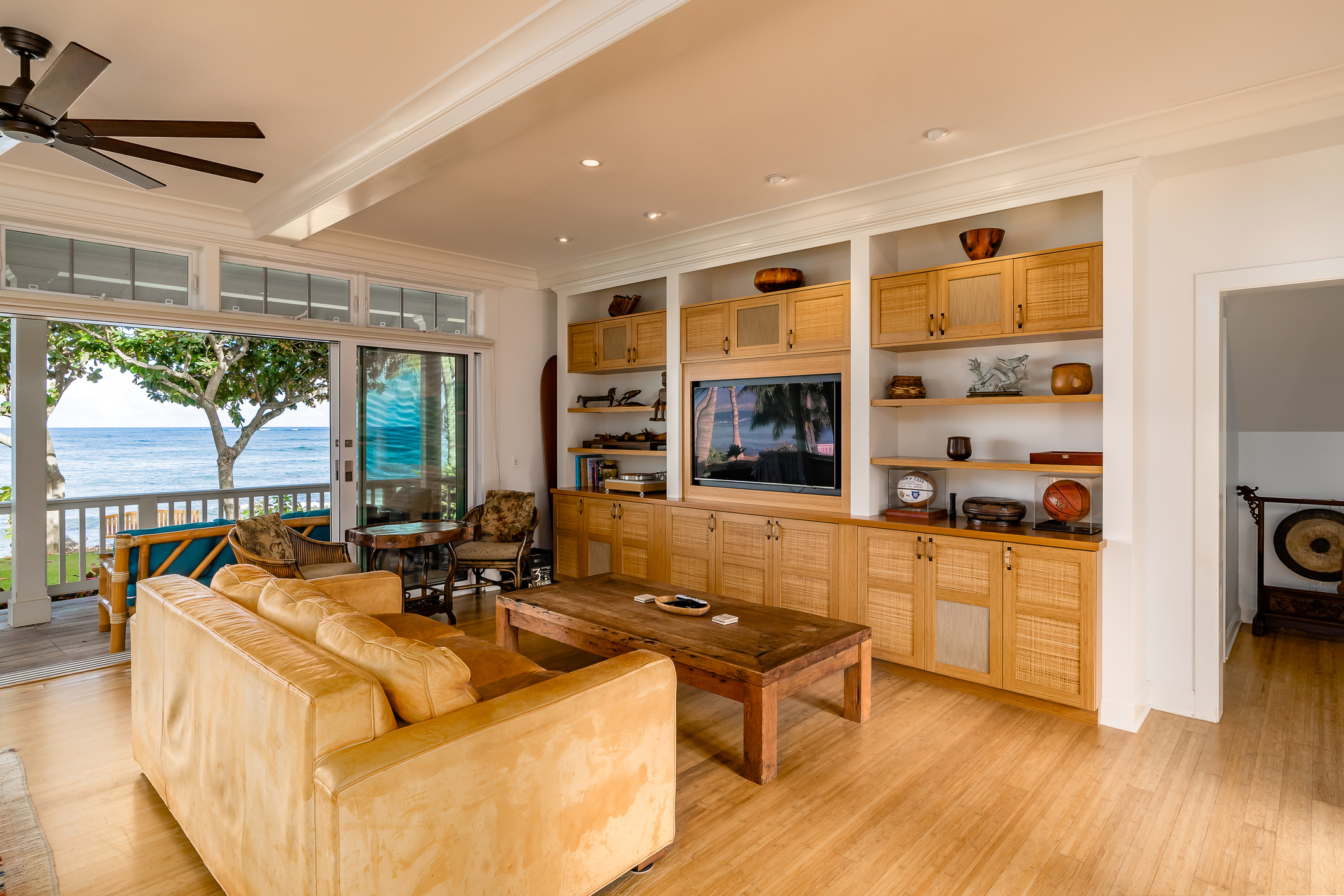