Mini Challenge #316 - Old Cars or Trucks - Restored or As New

It always irritates me when people take photos of old rusty deteriorating cars or trucks. Even though they are very photogenic rusting away. So this mini is about Old Cars that have been restored or they haven't been allowed to deteriorate. They don't have to be very old but I'd rather they be older than 20 years old. And you can also use photos of cars that were taken when they were new but 20 years ago. My preference is for cars made between 1930 and 1970. Three of your best photos of cars or trucks. The mini will run until Saturday April 17th. 6 pm Eastern Daylight Time. 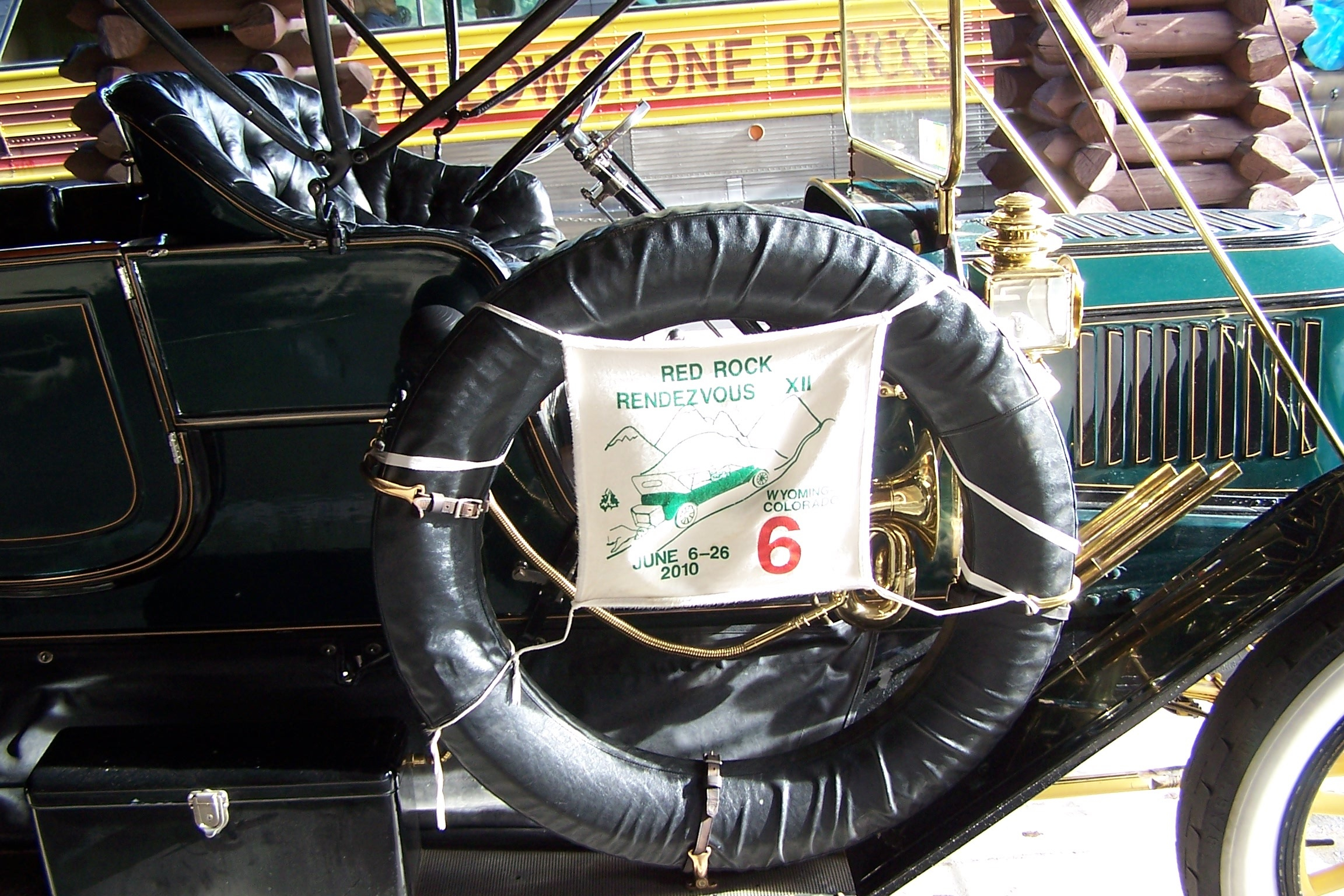 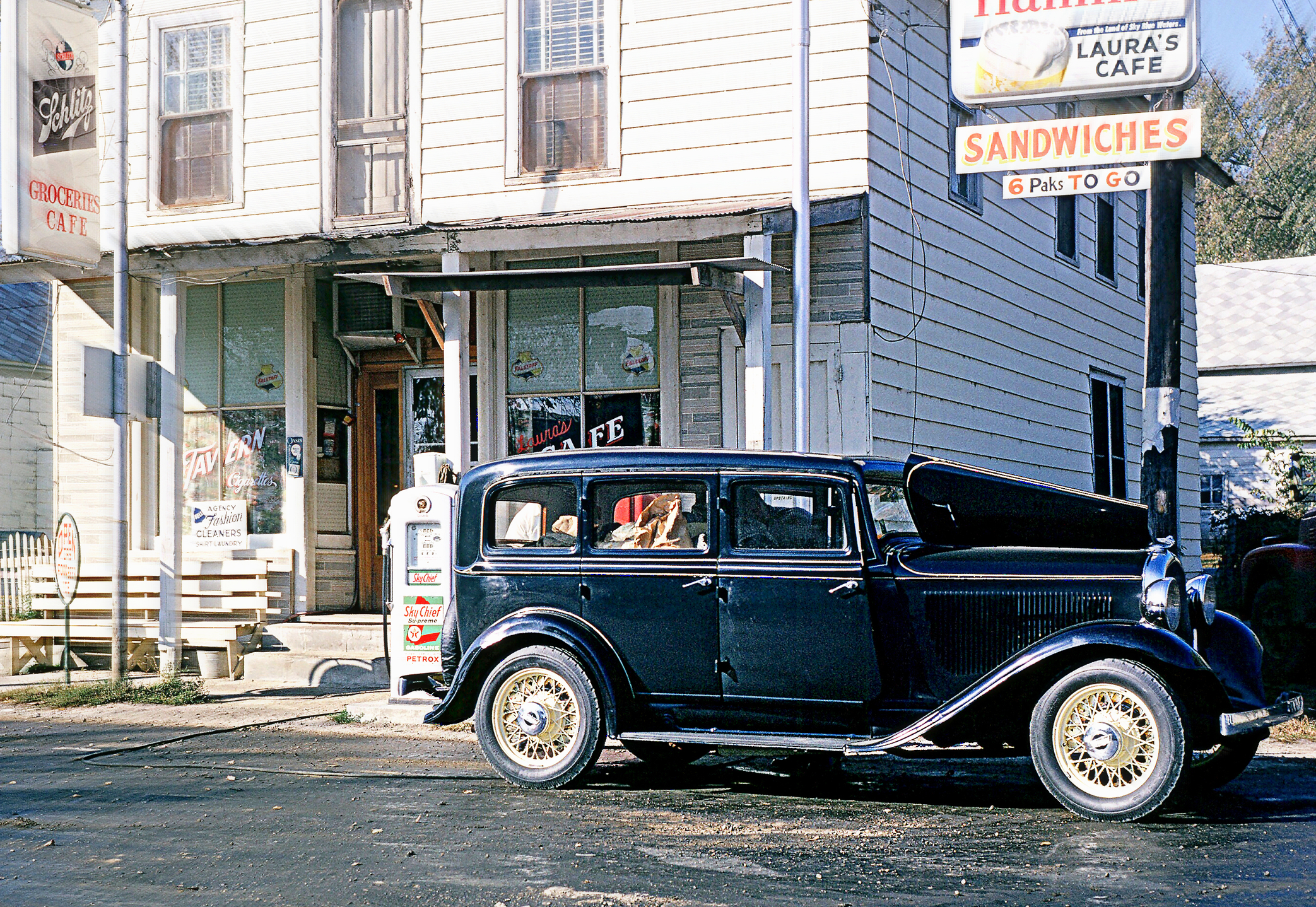 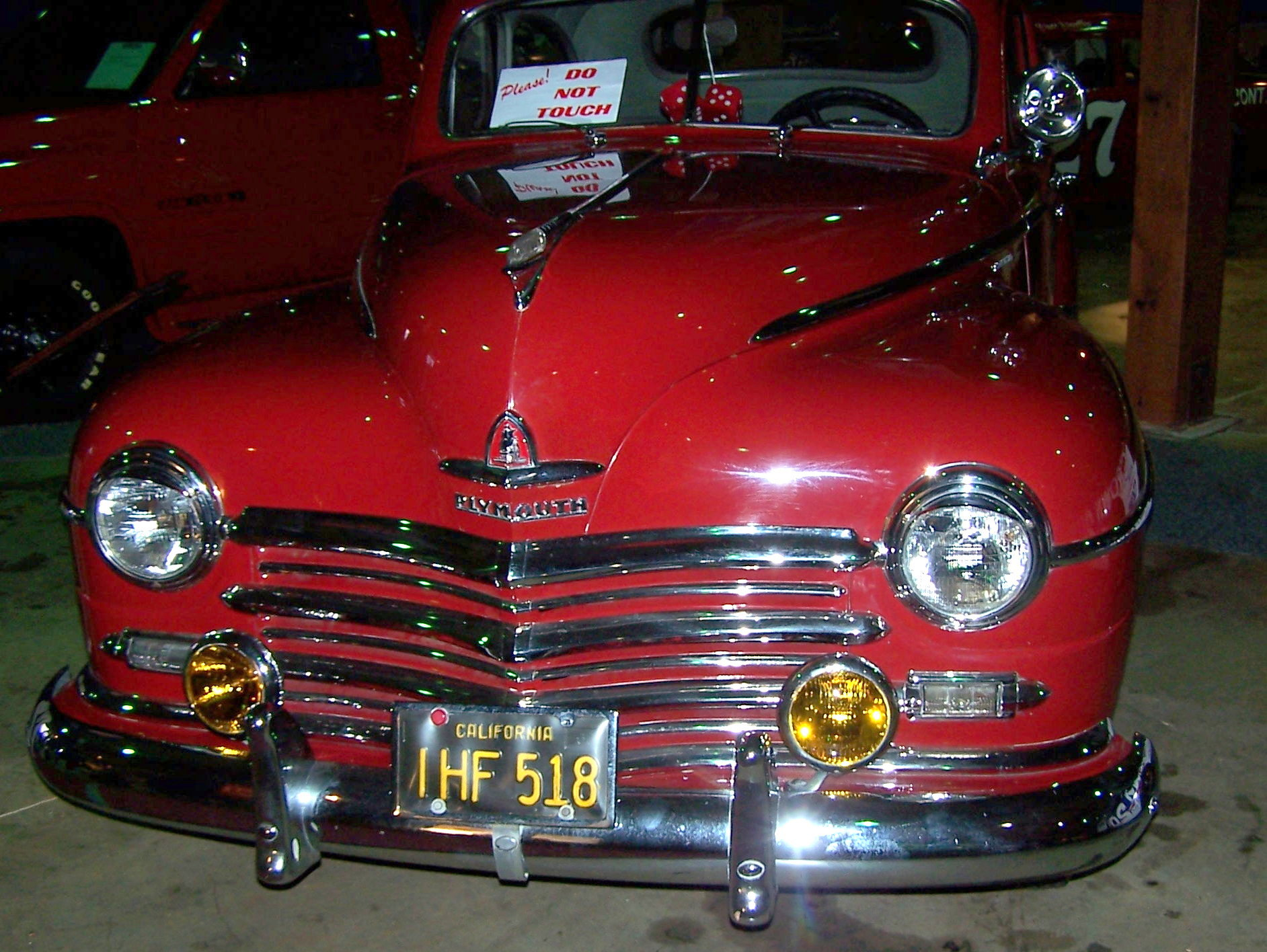 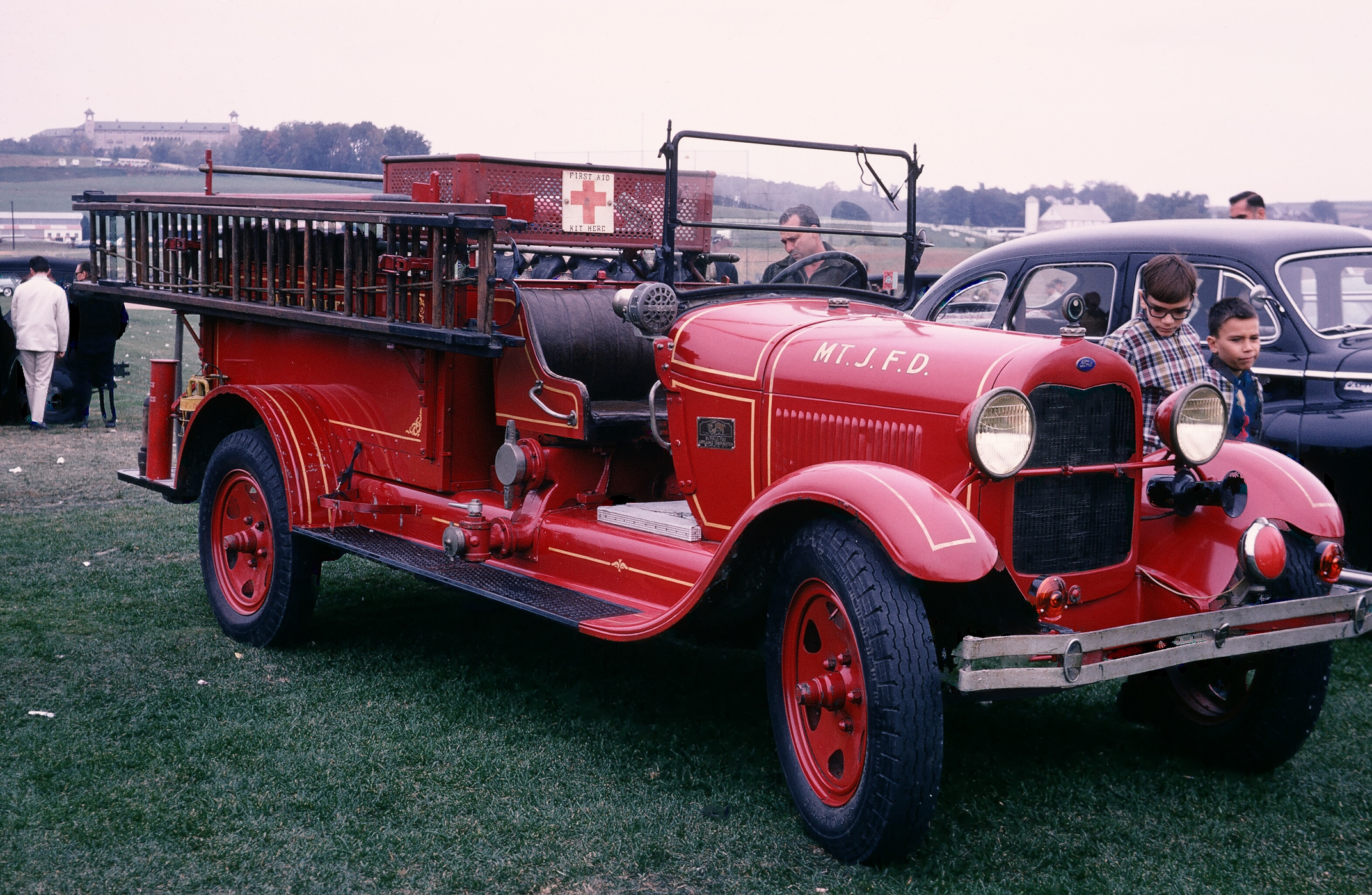 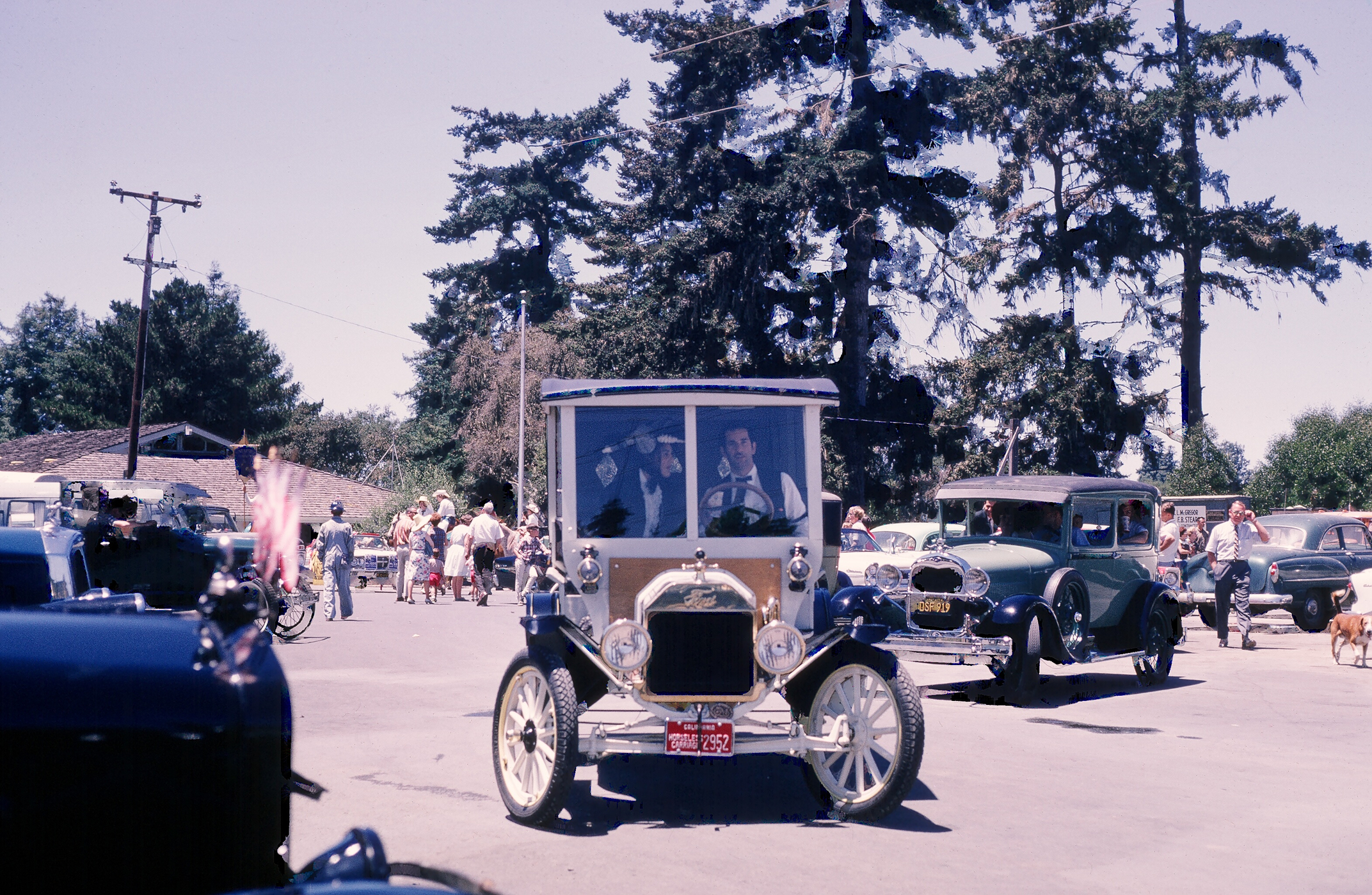 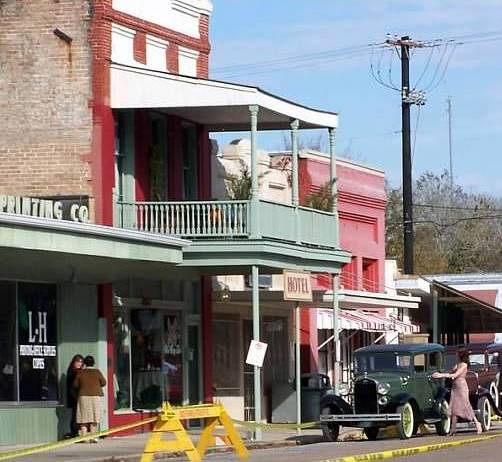 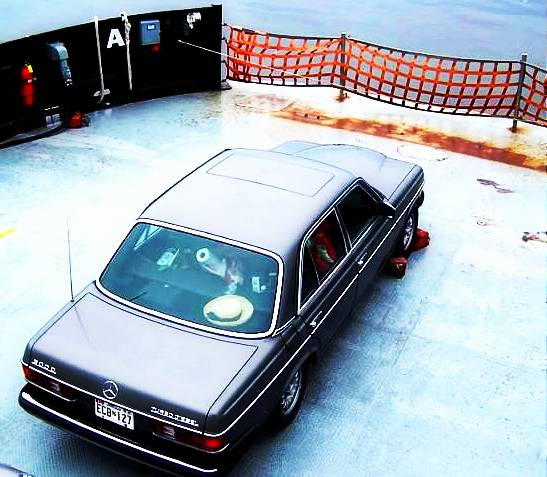 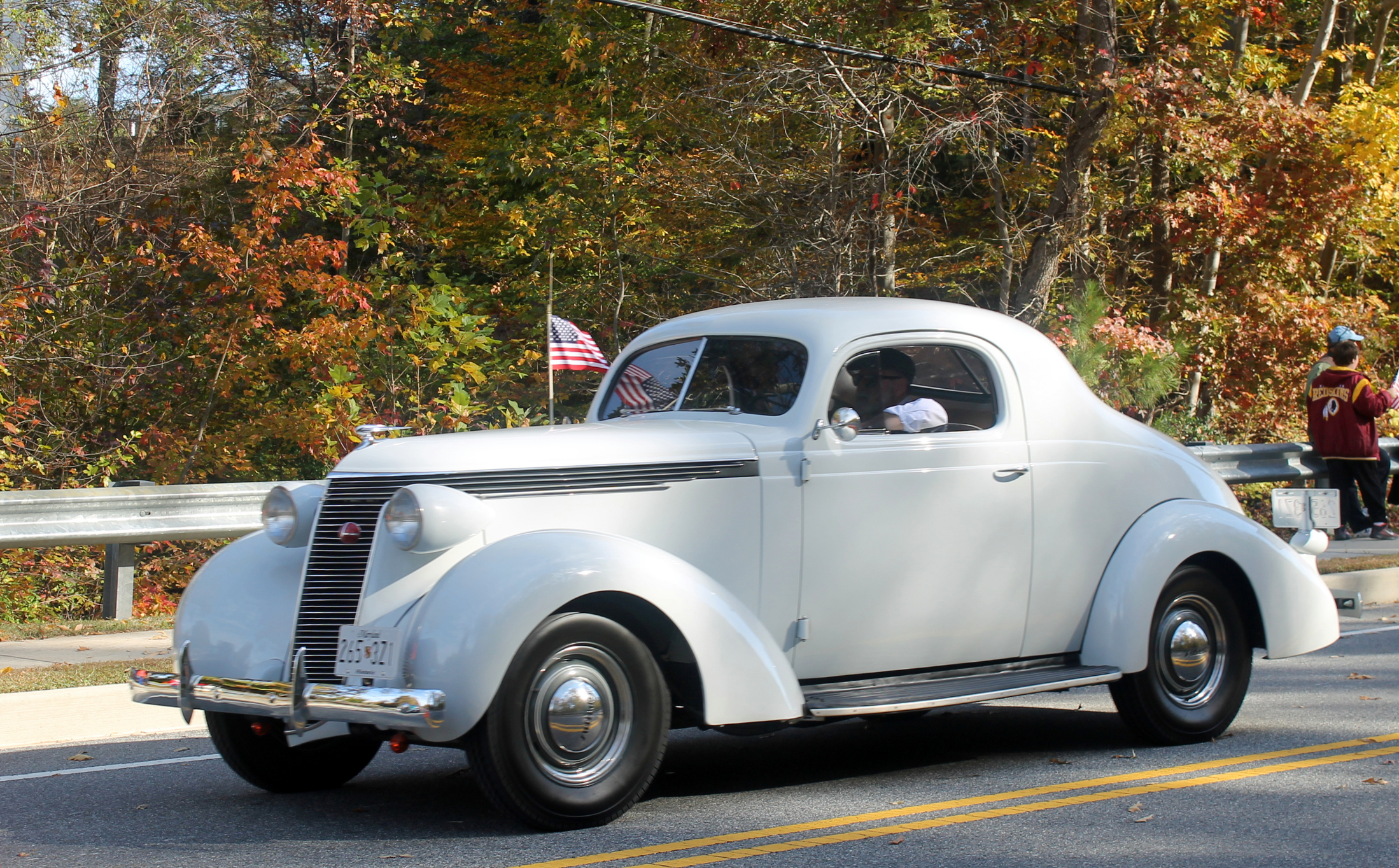 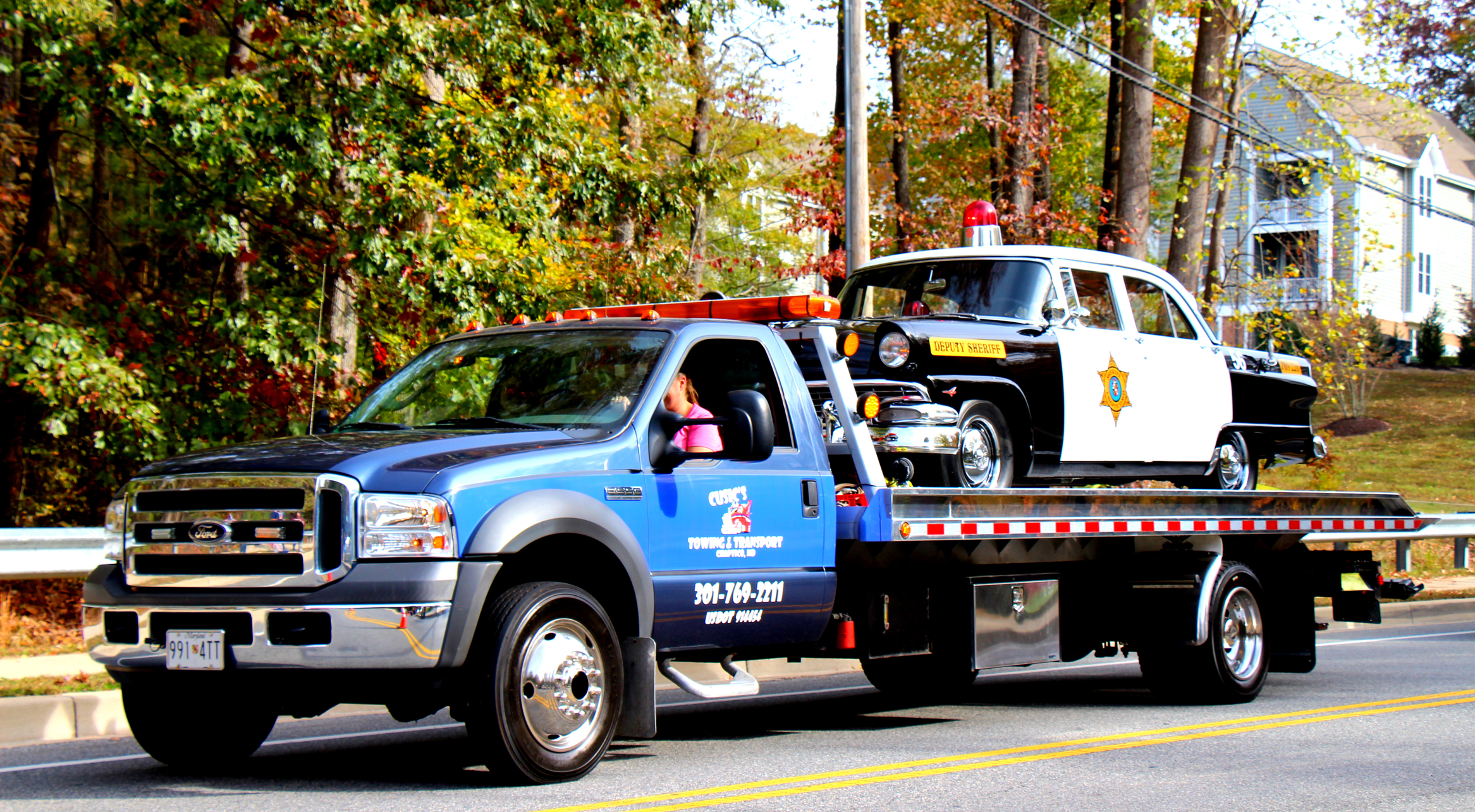