Results: MiniChallenge #330 - You are NOT Grounded

I should really judge this in two parts - one for suspended people or animals, and one for snow which some brave people have attempted. I gave preference to animals suspended in air who were normally standing on the ground.

Pieter your suspended tennis player is great and appreciate that you did a snow scene too.

Gretchen the cable car is a really innovative way to look at suspended in the air. I had not thought of that.

And that is the case also with Toby's grandson. I did not know that white pelicans were common in the midwest. Mostly in the south we have brown pelicans and the white ones are uncommon. They all land that way whatever color

Sherry I really appreciated the action and the snow in the photo of your daughter throwing snowballs at you.

Sara I really loved the horse race where the horse nearest us is completely suspended. I even see some snow in the air from the snowy track.

So now I'm going to have to pick. I wish I could give two first places. One for the horse race, and one for the snowball fight 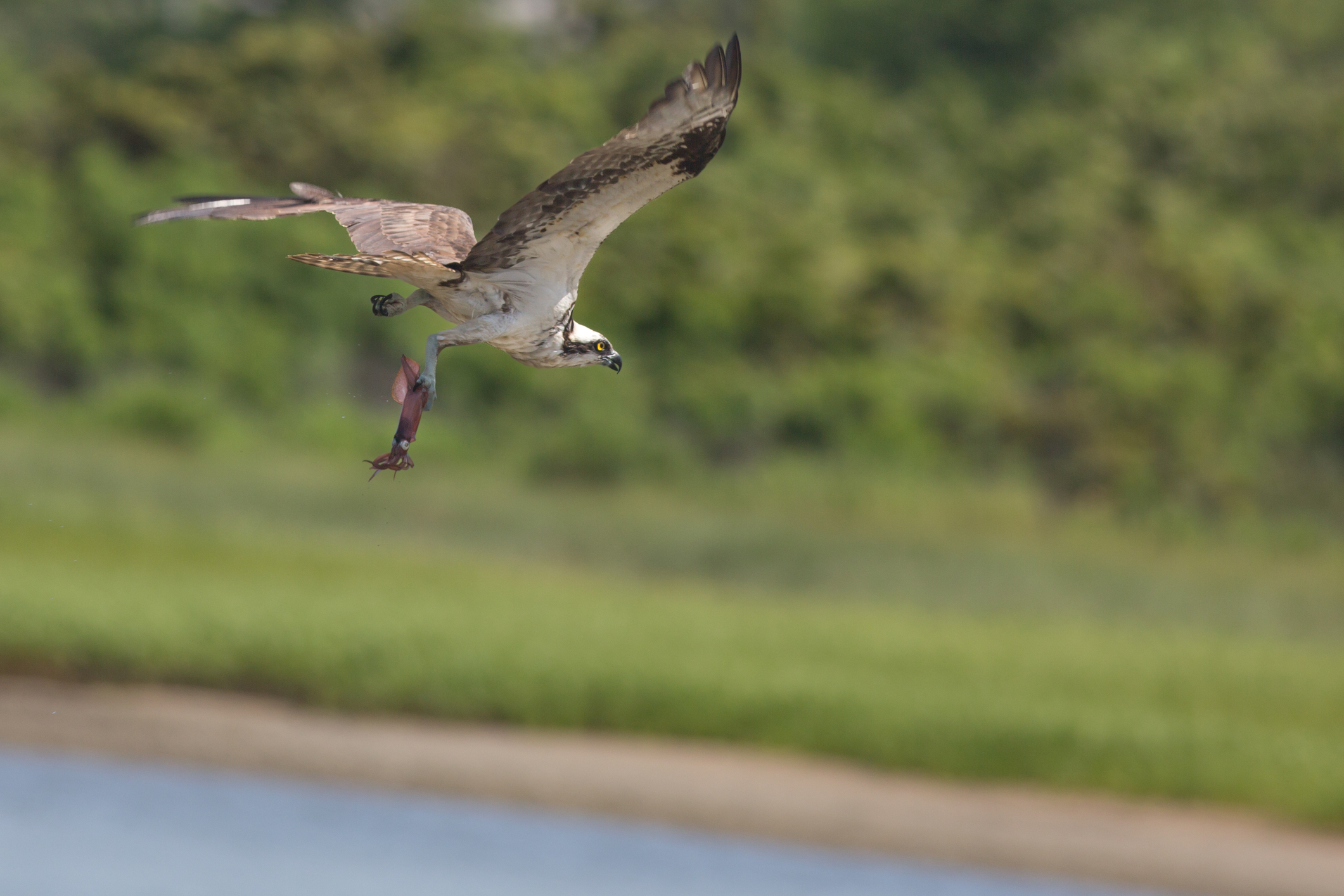 3rd to Pieter for the tennis Serve 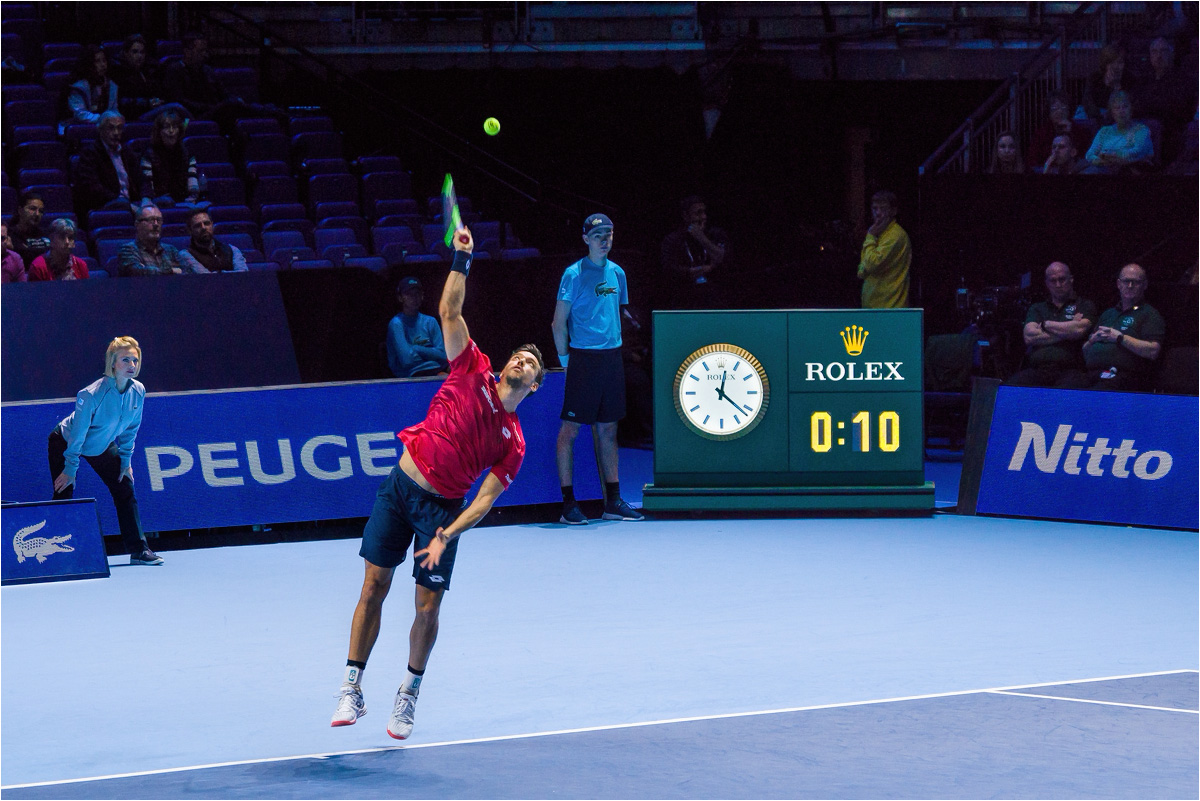 2nd to Sara for Pulling into the Lead 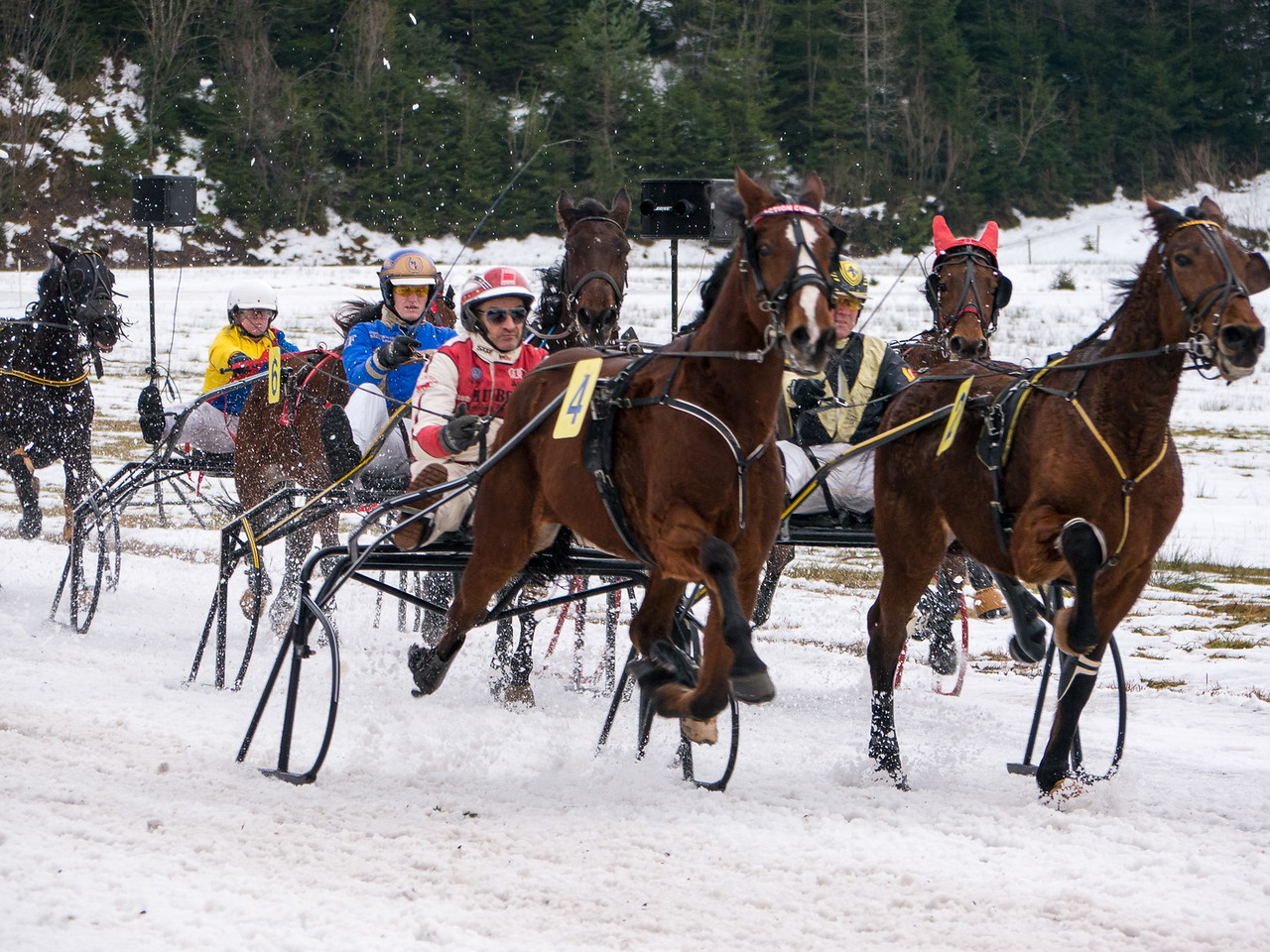 1st to Sherry for the snowball fight in Texas. 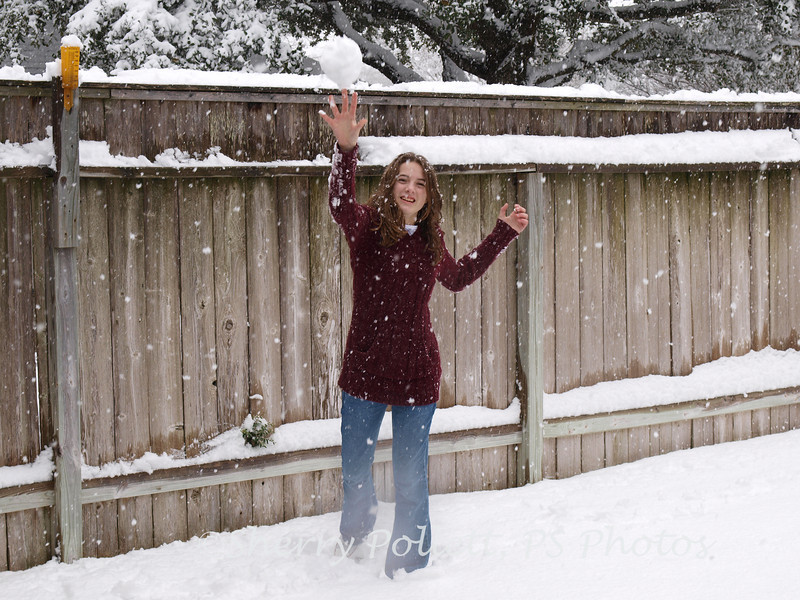