These were at an event at my local pub on Sunday.

The Coupe De Ville was mentioned in the lyrics of Chuck Berry's first hit "Maybellene". 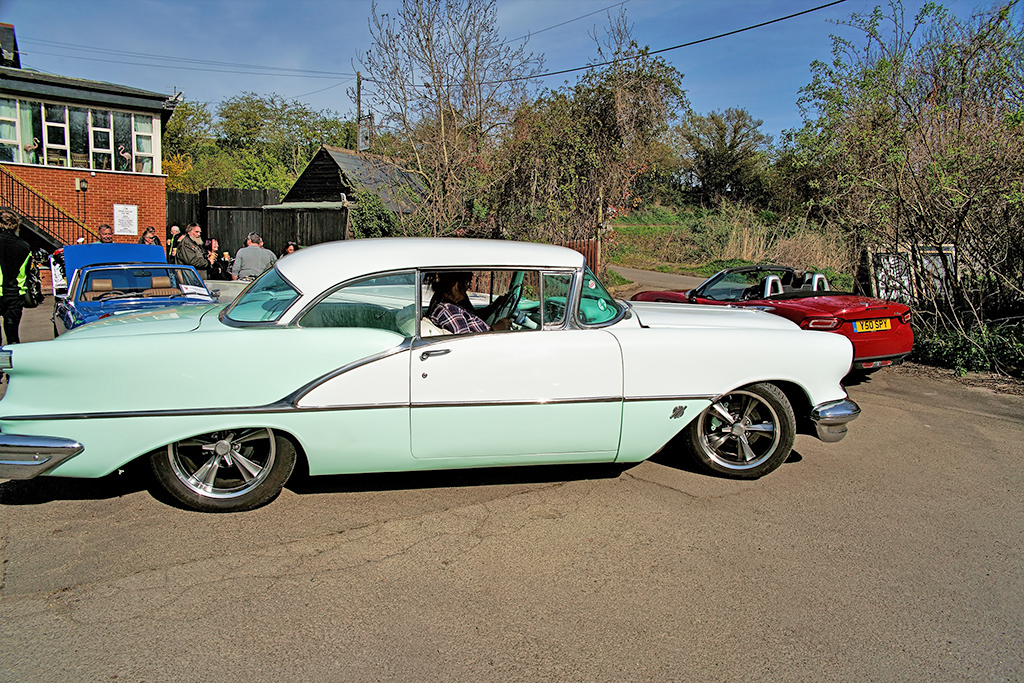 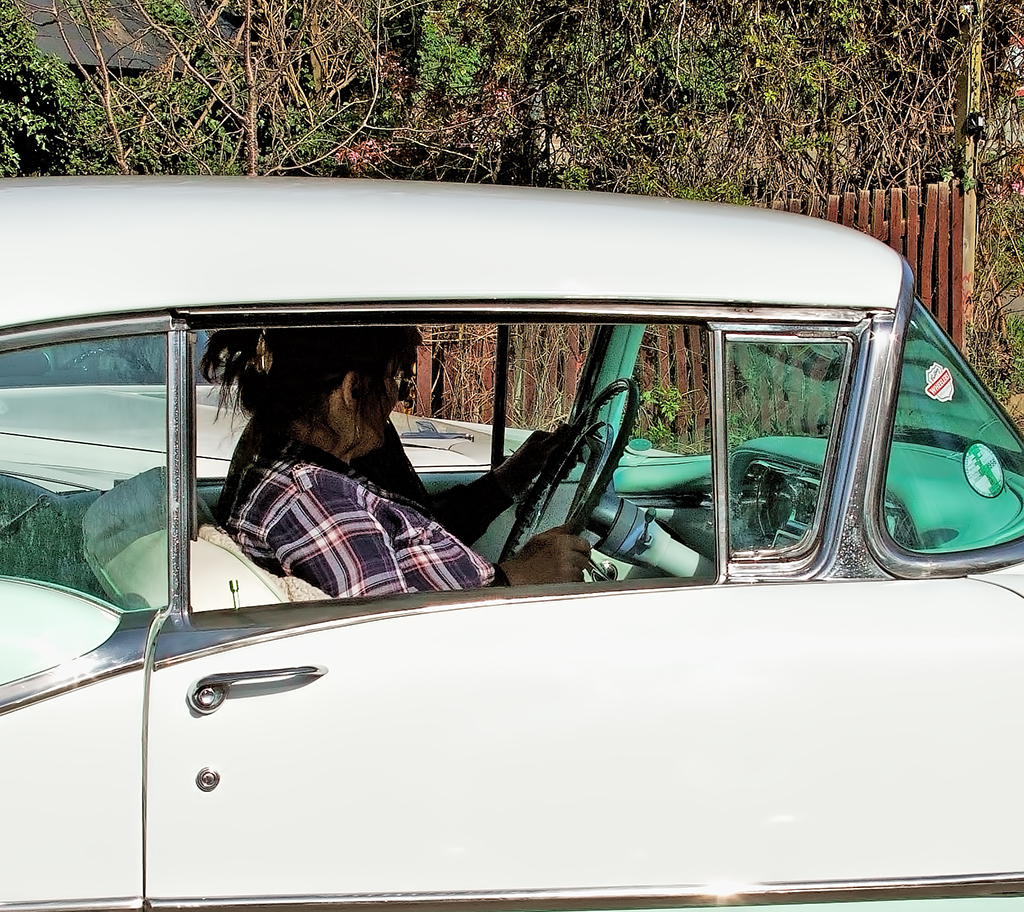 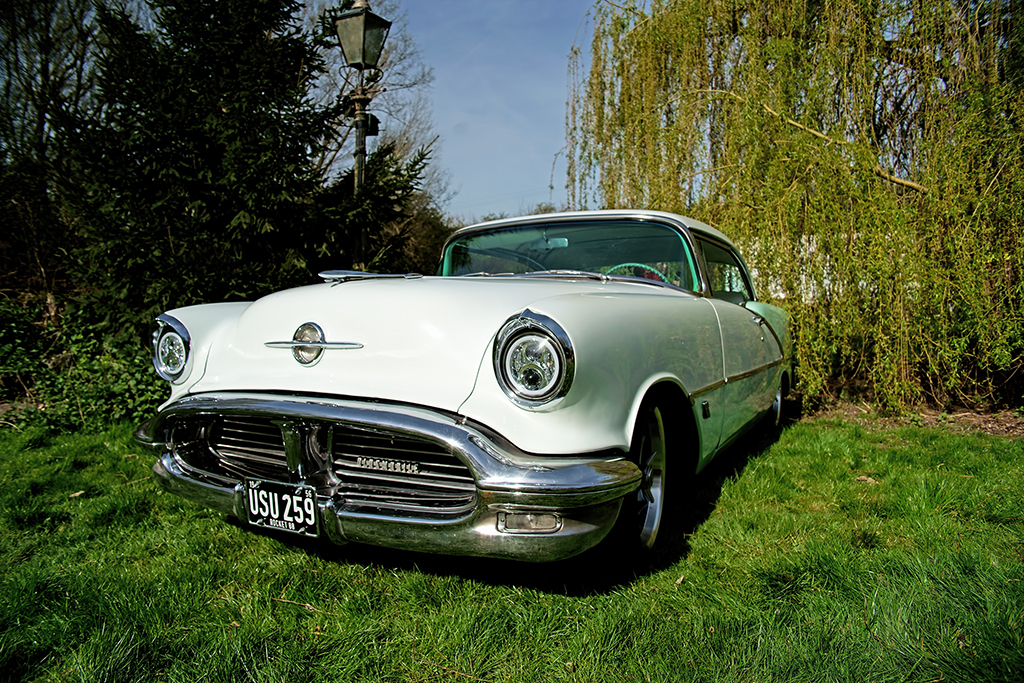 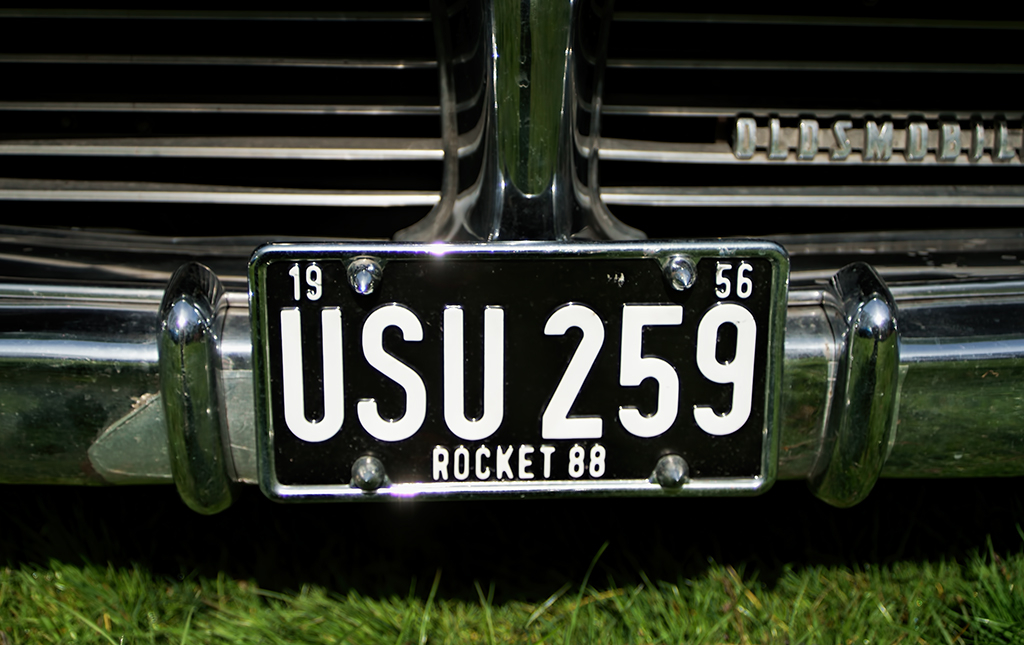 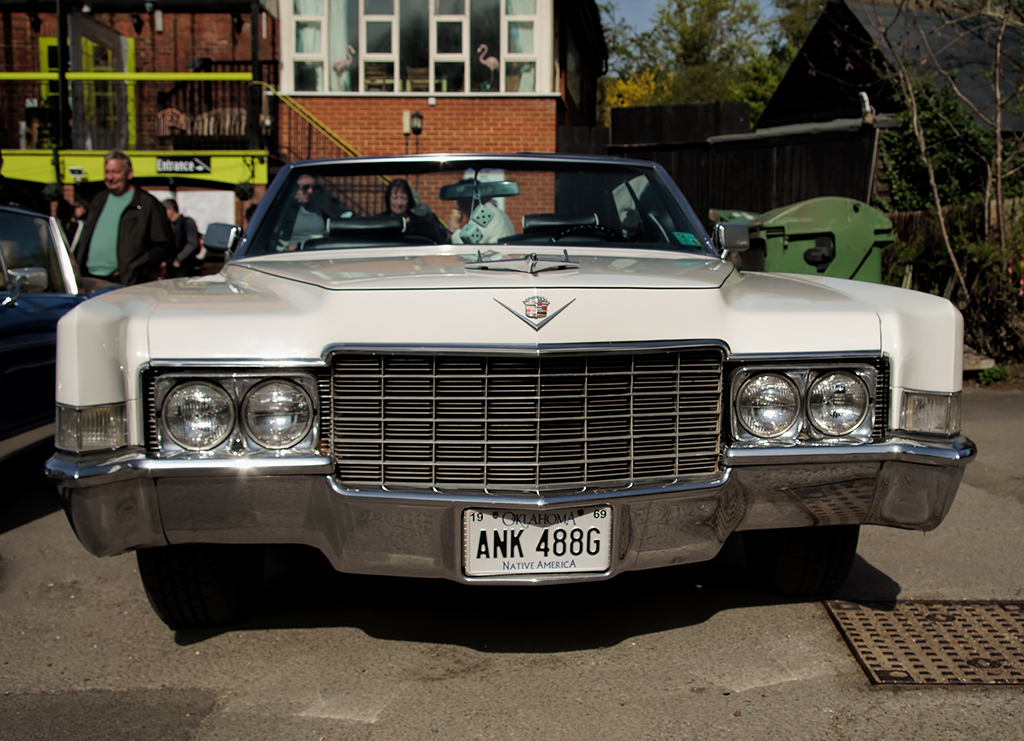