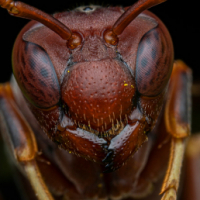 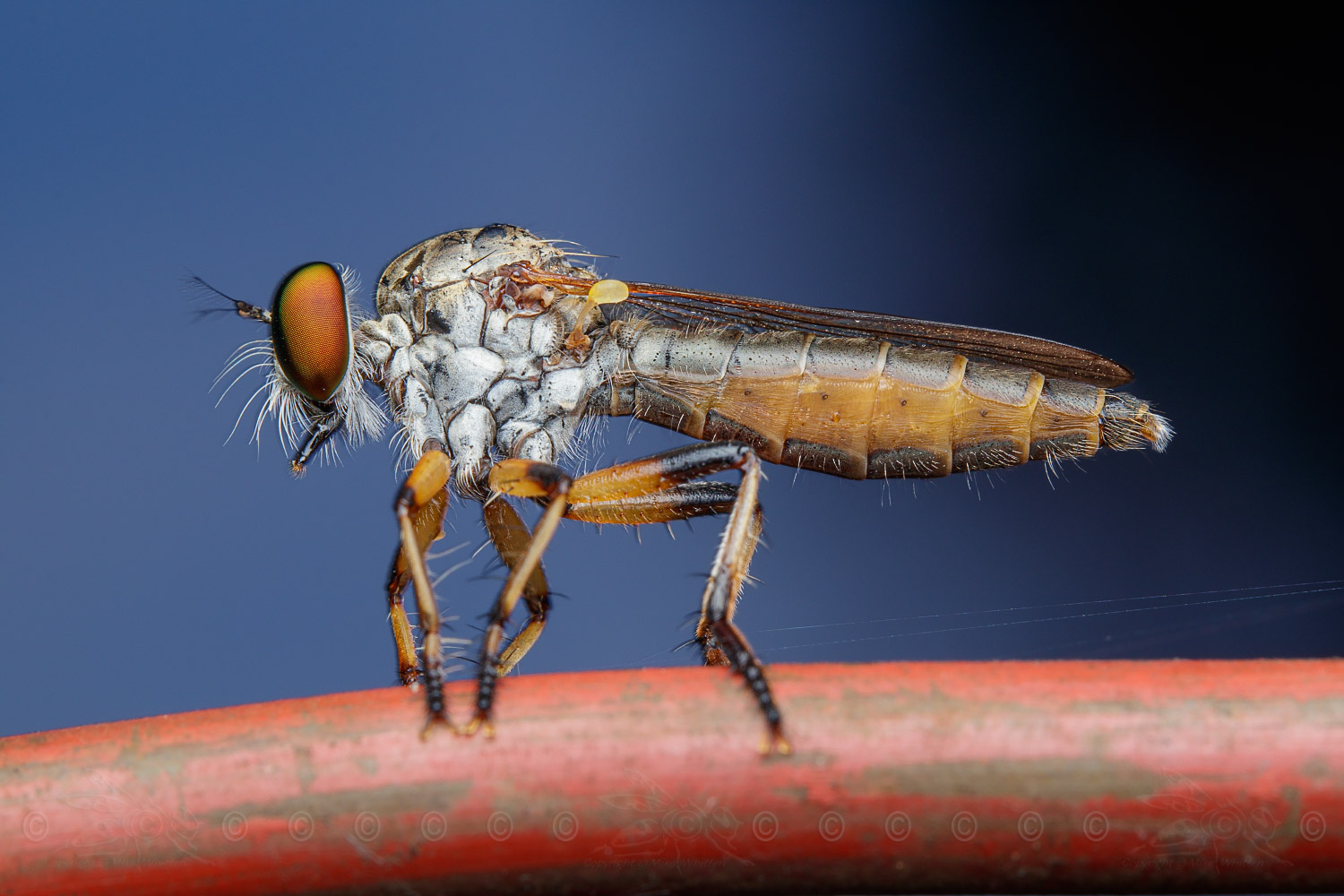 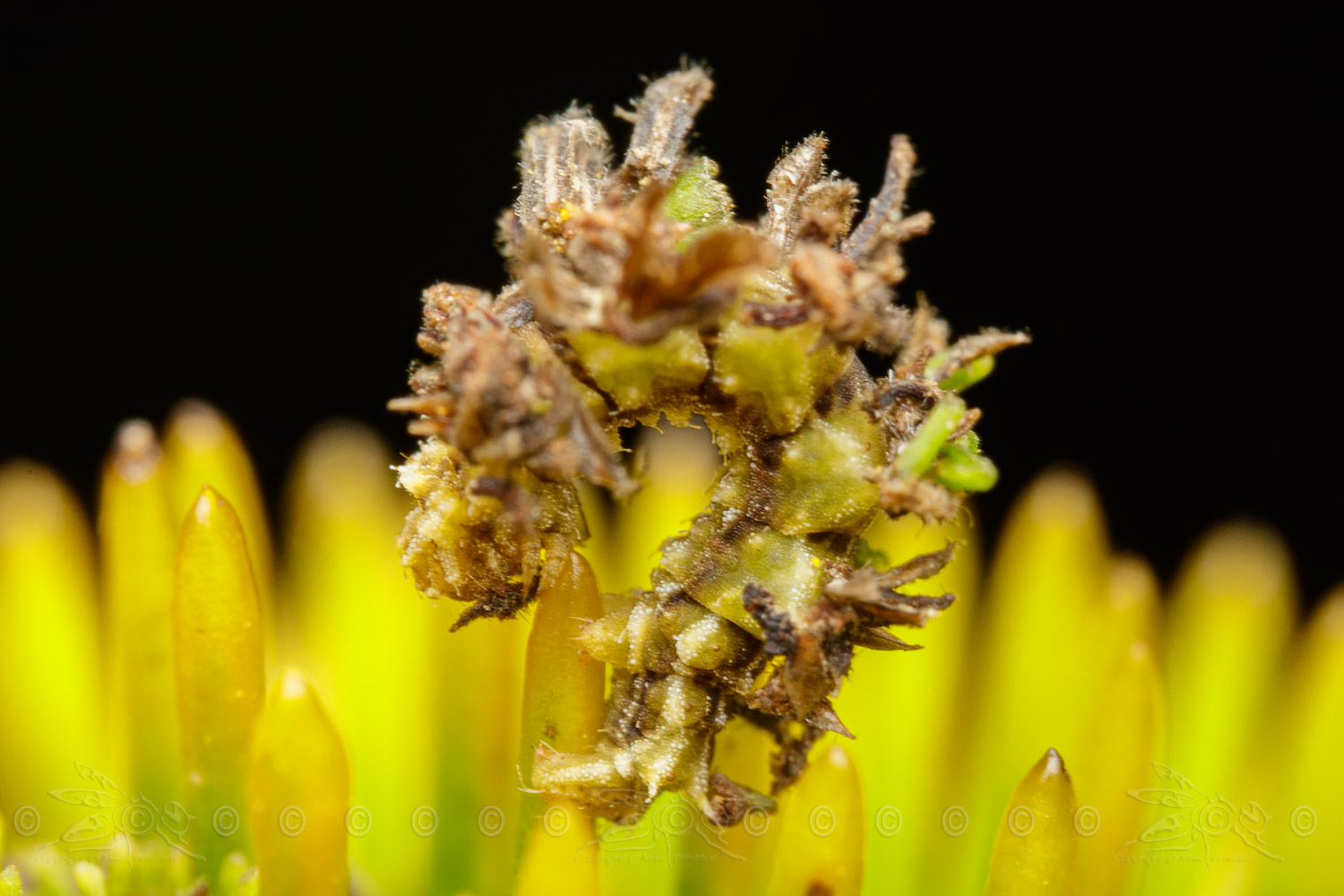 Insect Destroyers Entomophthorales
Shown in photo is an infected Homalodisca vitripennis - Glassy-winged Sharpshooter
Most species of the Entomophthorales produce ballistic asexual spores that are forcibly discharged. When not landing on a suitable host, these spores can germinate to make one of several alternate spore forms, including a smaller version of the original spore, or (in some species) an adhesive spore elevated on a very slender conidiophore called a capilliconidiophore. (ref: https://www.inaturalist.org/taxa/55115-Entomophthorales) 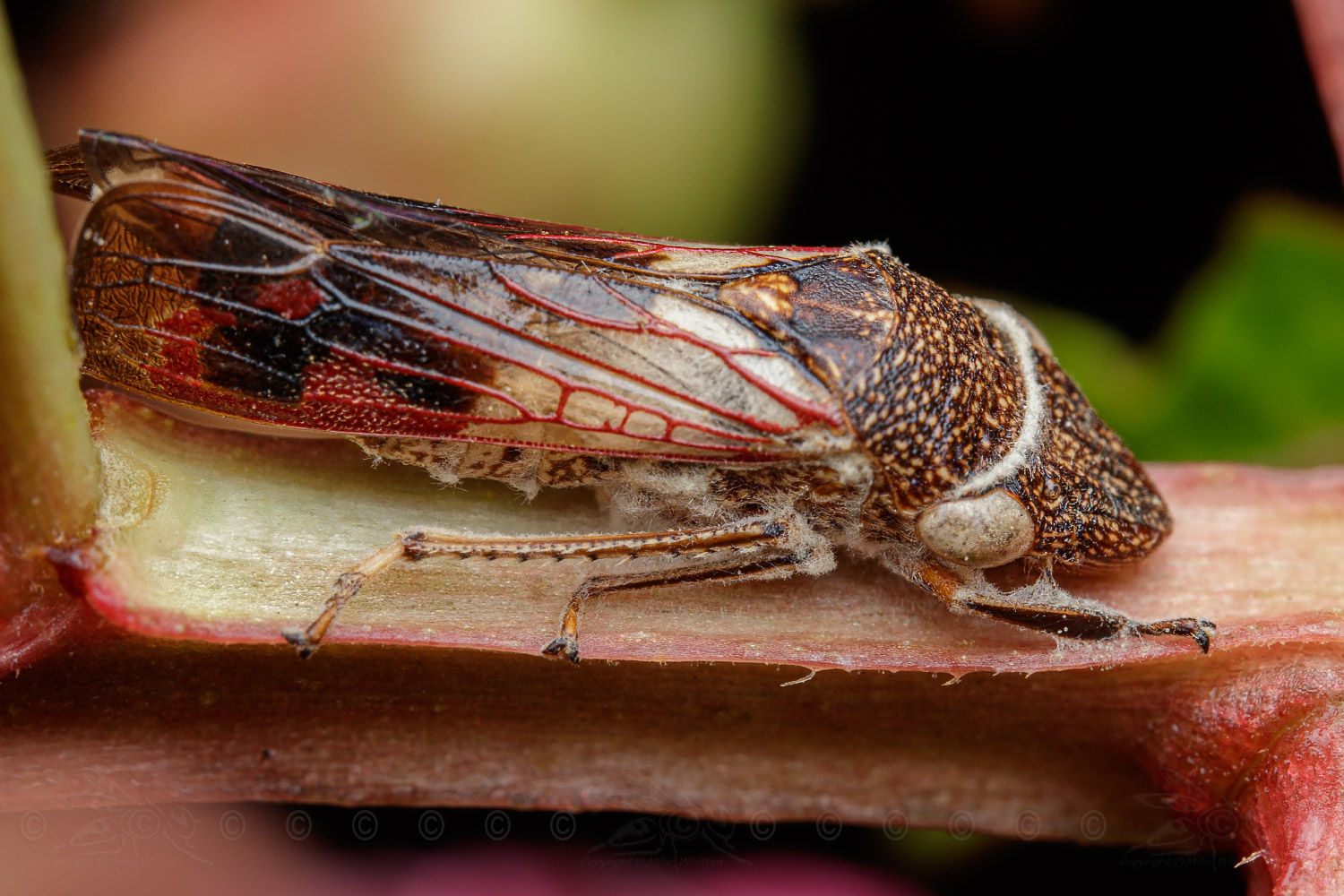 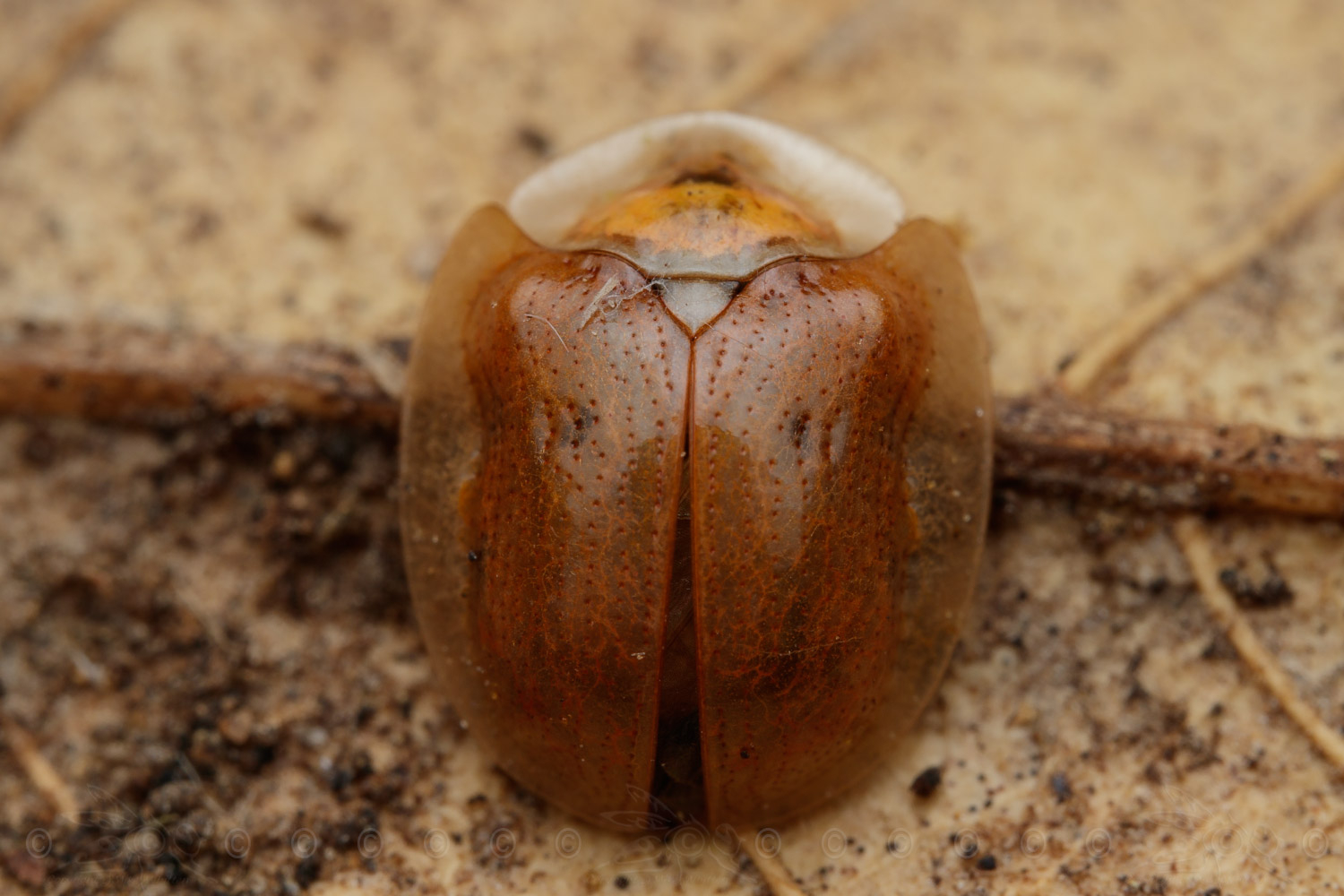 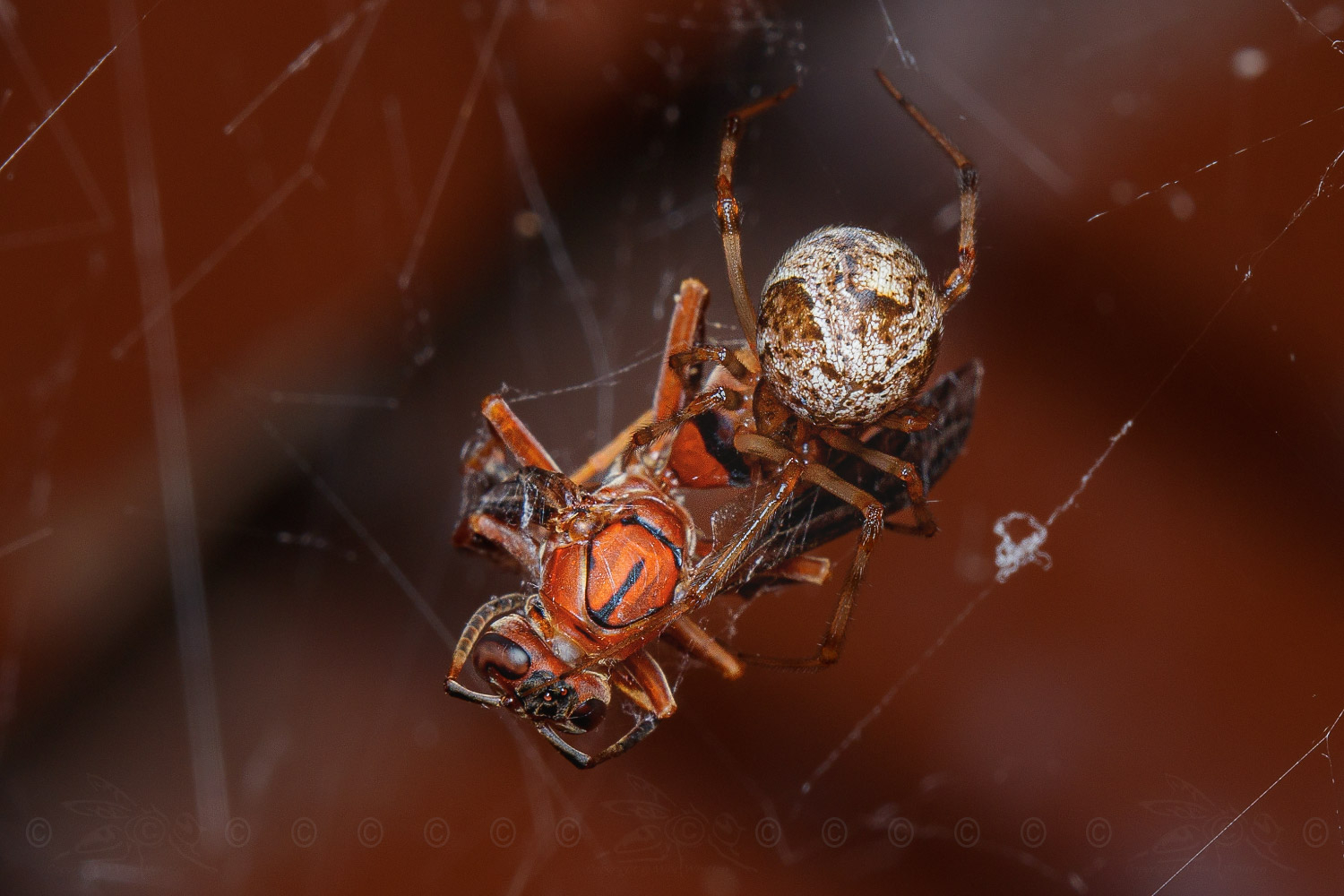