This is widely offered for sale as the "Monkey Tail cactus". It is always described as "rare", which it is clearly not.

It has been placed in various genera:

It is one of the original parents of numerous hybrids sold as Hildewinteras.

This is unusual among the above in having long, white spines.

These plants grow vertically initially, then some of them curve over, as this one has. The upper flower in the image is closer to the base of the stem than the second one emerging. 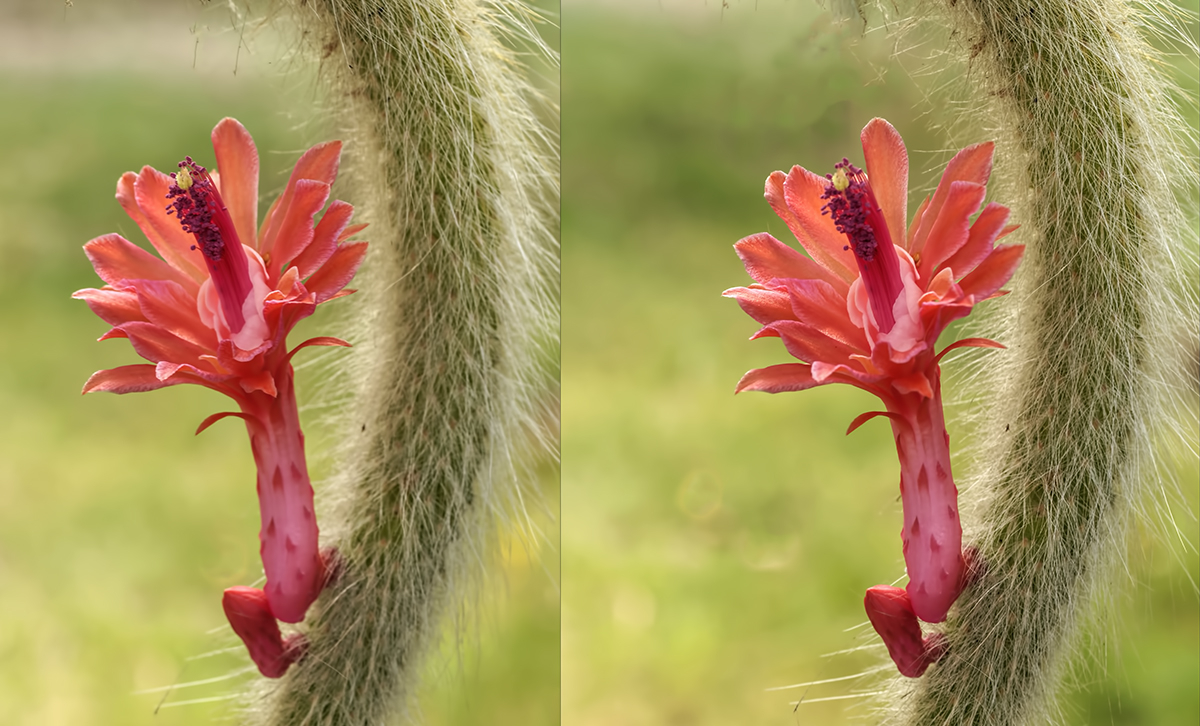