A couple of recent shots

These are always fun. 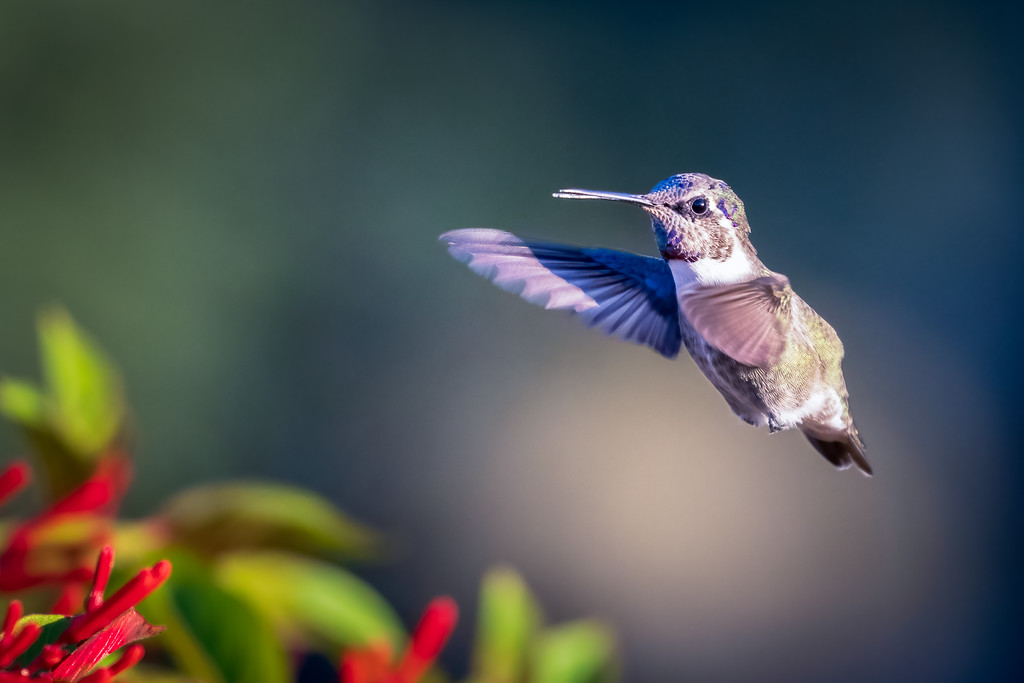