This time I'm choosing a pretty general theme in the hope that there are a few more entries.

I'd like to see your three best/favorite pictures of large bodies of water, i.e. lakes or oceans, where the body of water is the star of the picture. This time PLEASE NO rivers, streams, canals or other flowing waterways And also please not necessarily a sunrise/sunset scene, although** I would love to see some interesting weather (clouds, rain, storm, etc.) in the picture**.

The challenge will end on Saturday, January 28 at 6pm PST.

A couple of examples: 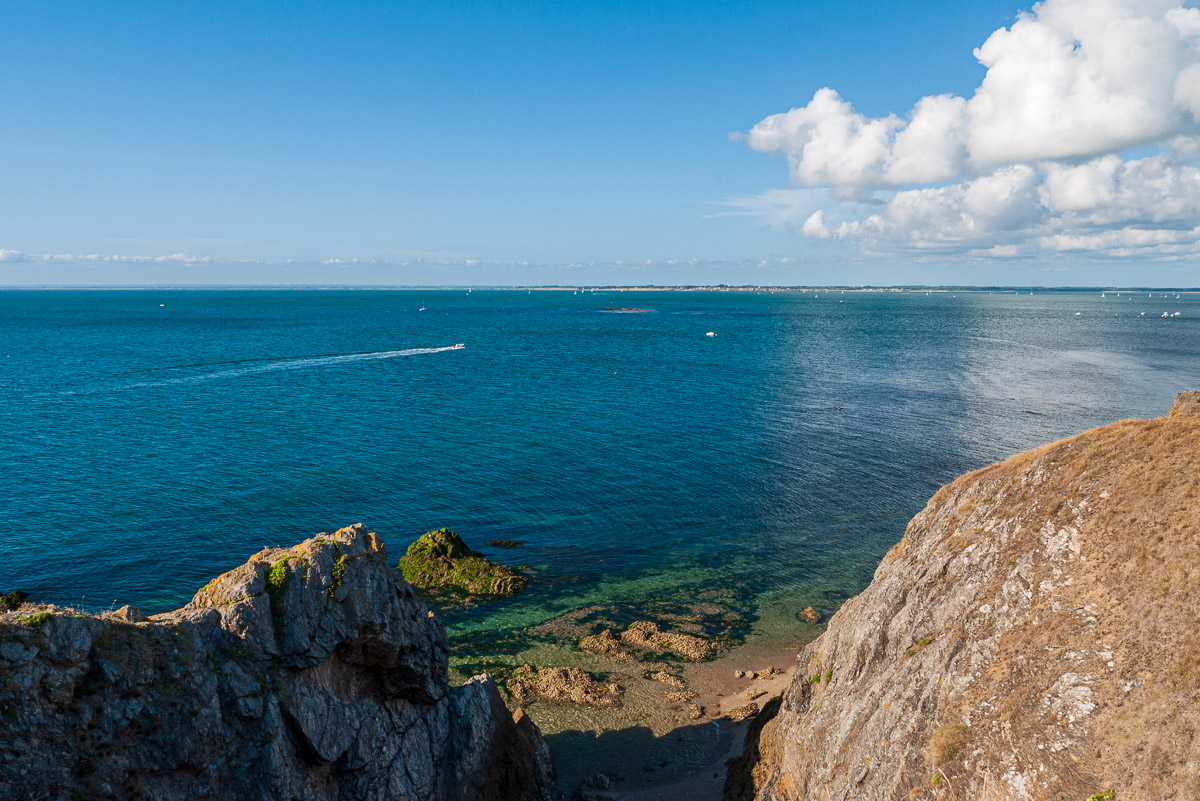 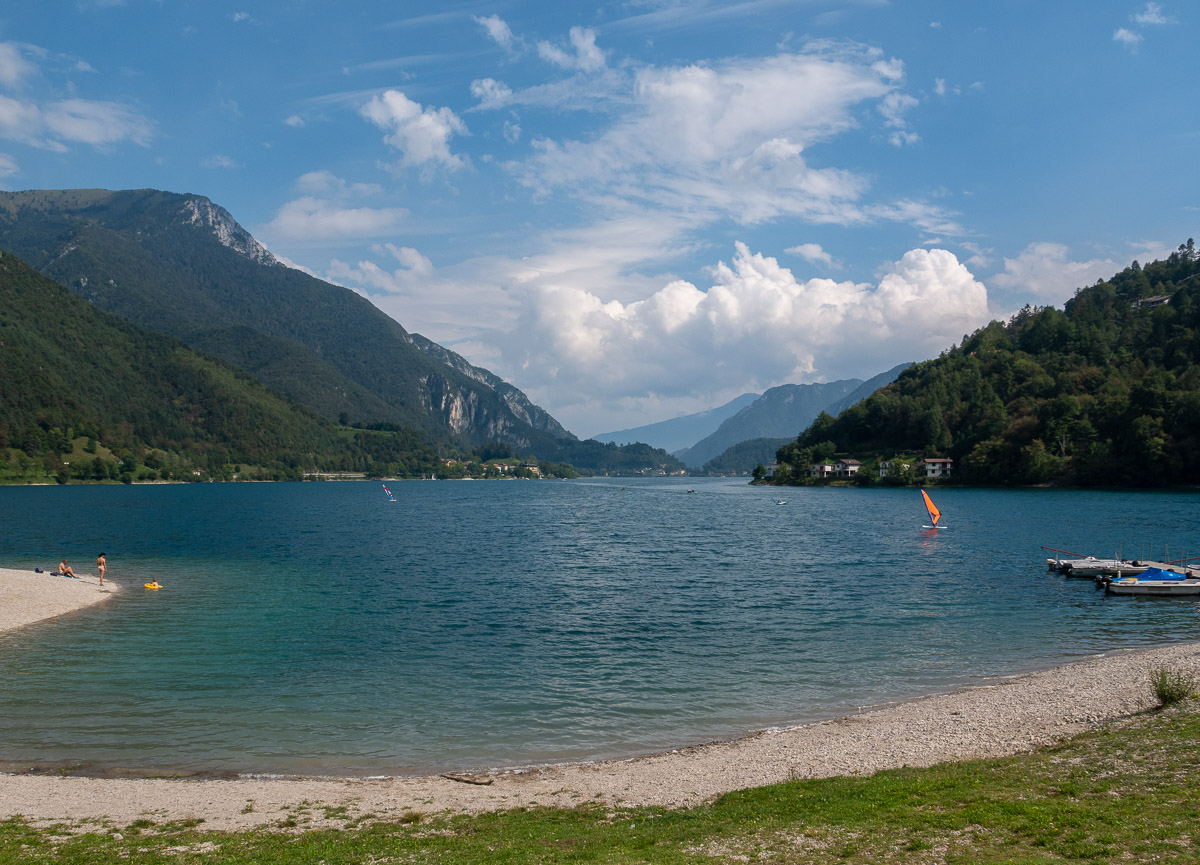 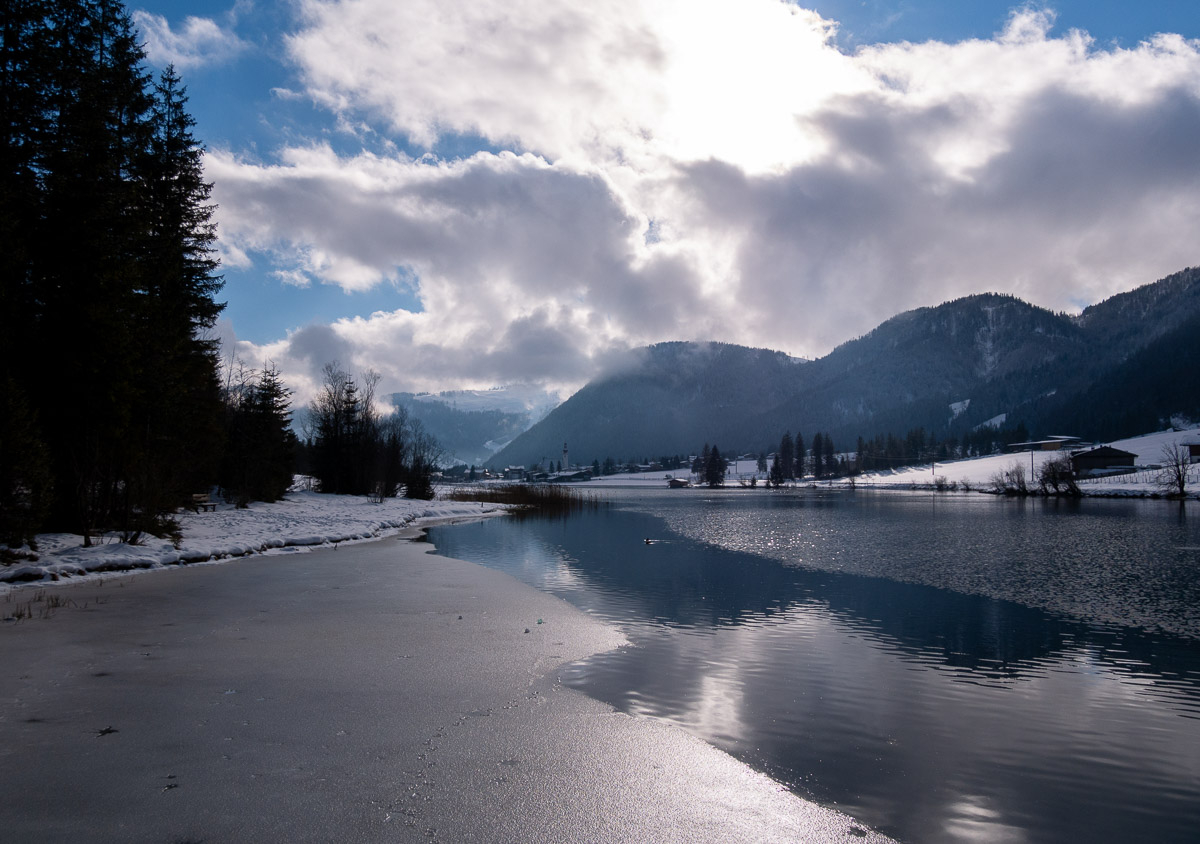 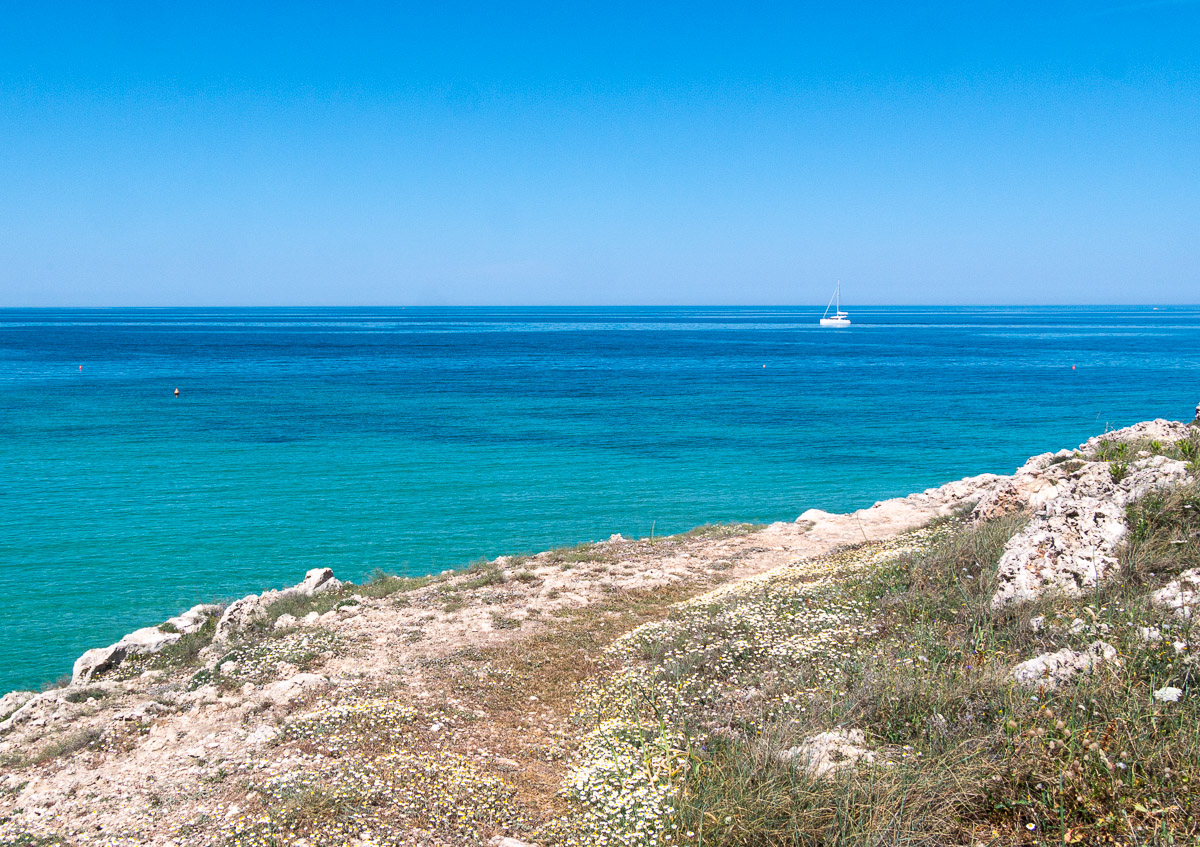 Here's the link to the un-official rules: https://dgrin.com/discussion/248032/mini-challenge-un-official-rules#latest