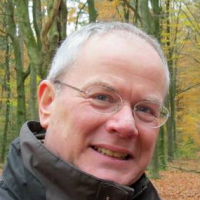 Hauer Major grinsThe Hague, the NetherlandsRegistered Users Posts: 548 Major grins
July 6, 2006 edited July 15, 2006 in Sports
Hi - decided to go out and play with my recently purchased dSLR & Bigma at the recent Airshow held in Leeuwarden, The Netherlands. Photo was taken handheld at 420mm 1/1600 f/6.3 Exp.comp. -1 step ISO 200
Note the wing condensation effect whilst in a tight turn!
Hope you like it.

Cheers - Herman
My motto: To learn more today, than I knew yesterday!