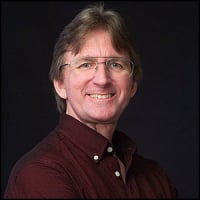 While in the lightbox, when you hover the image we get a Zomm Icon. Clicking on it zooms in PAST the Maximum Photo Size. Has this always been that way, or is this new? I don't like it. I don't want to see up-sizing images.

- Mike
Images in the Backcountry