As each person put up their photos, I tried to decide which one of their photos I liked the best. And I couldn't always decide - sometimes I was vaccillating between two or all three of the photos. By the time the second person entered, I knew it was going to be really difficult.

Starting at the end with Sara - I love the castle on the hill in the first one, and the third one has intriguing angles and arches, but I think the Best Bridge is the Bridge over the Tarn

In Barbara's entries, I liked the covered bridge and I am envious of your ability to take photos at night, but I just loved the John A Roebling Suspension Bridge

I appreciate Jo West's Foresthill bridge - it reminds me of the New River Bridge and I love the photos of the California coast highway. But I just want to walk across the Yosemite Bridge.

Dave I was stopped cold by that bridge swinger. I am hoping to go to Ecuador in the fall, but while I don't have a problem with heights, I am not going to be doing that - I guarantee.

Pieter - I LOVED the spots of light on the cyclist bridge but the third photo has more "bridge" in it.

Joyce - the little red Japanese bridge is so sweet.

First to Barbara for the John A Roebling Suspension Bridge 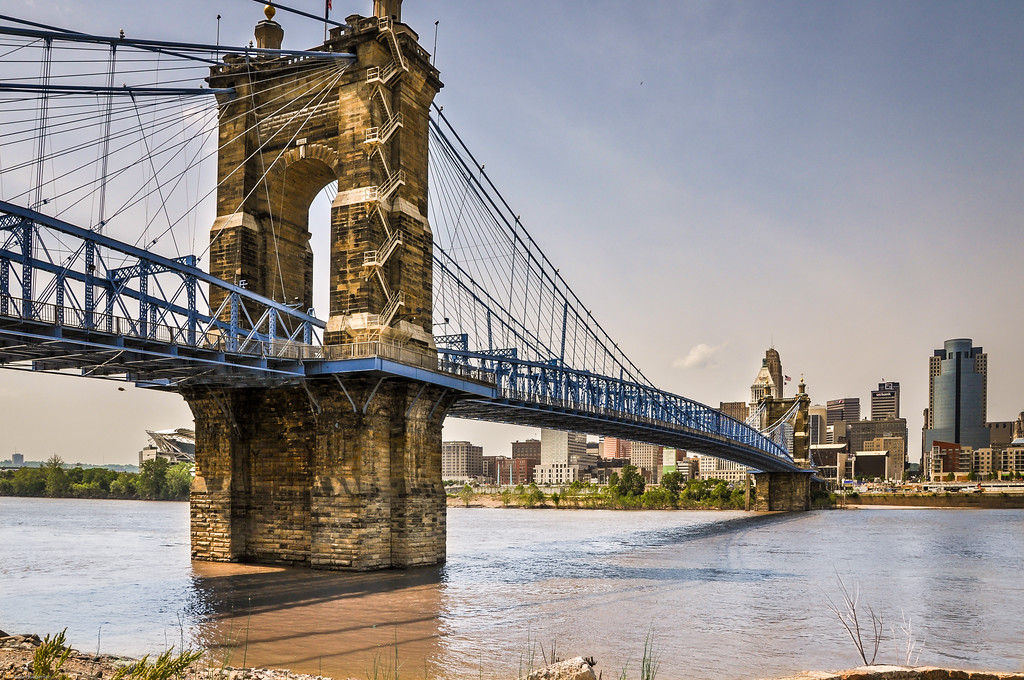